New Caledonia Rally 2015: The 2013 APRC champion is right back in this year’s 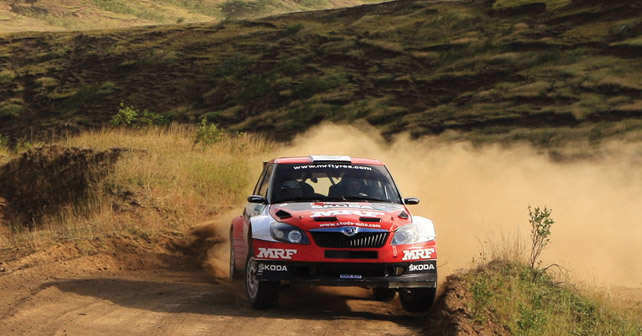 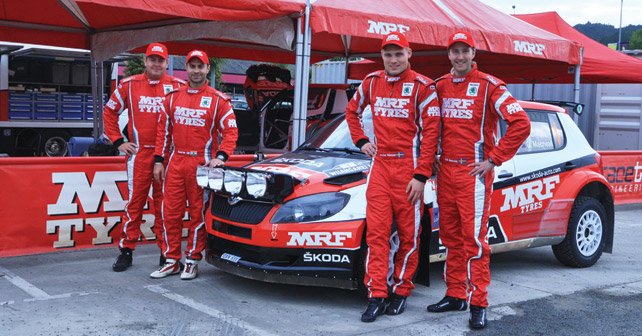 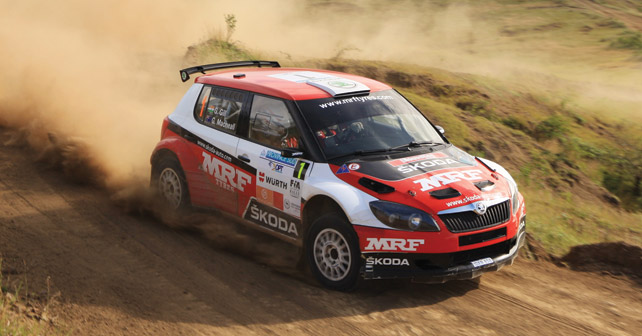 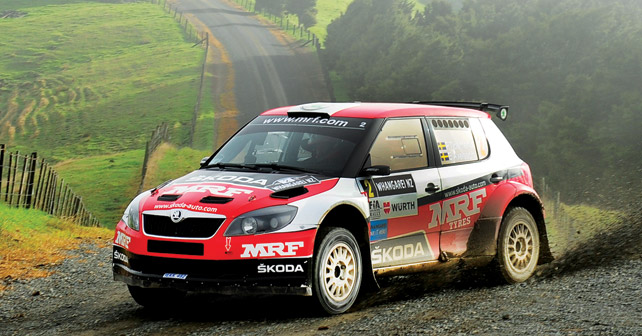 One has to wonder how many more top rally drivers Gaurav Gill has to go up against and keep on their toes before it is seen fit to give him a shot at a WRC-2 drive or one at the FIA European Rally Championship.

India’s most prolific rally driver of all-time has come a long way since his brief Production World Rally Championship foray in 2008-09 and is now considered one of the top drivers behind the wheel of the best machines that rallying heavyweight Skoda has to offer. Plus winning events against European and Finnish champions, veteran WRC competitors and junior WRC champs has kept him in the spotlight despite being restricted to competing in the FIA Asia Pacific Rally Championship (APRC) so far.

Gill (co-driver Glen Macneall), cruised to a comfortable win in the Rally of New Caledonia, the second round of the APRC. With a comfortable overnight lead of 1min 56.1sec, the Team MRF Skoda driver claimed the first win of the 2015 season with a total time of 2hr 29min 16.4sec after 16 stages over a total competitive distance of 253 km. Gill finished 39.6 seconds ahead of this team-mate Pontus Tidemand (co-driver Emil Axelsson), who clocked a total time of 2hr 29min 56.0sec.

On the concluding day of the Rally of New Caledonia, Tidemand, won all the seven tests to cut into Gaurav Gill’s overall lead, but the 2013 APRC champion had banked enough time on the second day to remain ahead of the former Junior World Rally Champion to the finish. Local driver, Jean-Louis Leyraud (co-driver Scott Beckwith) finished in third place with a time of 2hr 35min 39.6sec completing a podium lockout by Team MRF Skoda drivers.

While Tidemand aimed to bag the maximum number of fastest stage times to collect bonus points after suffering a setback on the third stage following a puncture on Saturday, Gill eschewed all risks and chose to look at the bigger picture of an outright win — his third in the Rally of New Caledonia since his APRC debut in the same event in 2007. Though, Tidemand won 13 of 16 stages compared to Gaurav Gill’s fastest times in three stages, the 2 minute advantage in the favour of the Indian driver on the third stage proved decisive in the end.

“Right from the start of the day our plan was to eliminate any risk and keep Pontus in sight,” said Gill. “The stages were very difficult and extremely slippery. It was easy to make mistakes and lose the rally. We had a lot of pace left in the car, but chose to cut back and aim for an overall win. After the initial problems before the shakedown, it turned out to be a perfect weekend for us.”

The victory in New Caledonia comes in the same week of being nominated for the prestigious Arjuna Awards by the Federation of Motor Sports Clubs of India. Gaurav Gill is the first motorsports personality to be officially nominated by the apex body for motorsports in the country for the awards. “This win is even sweeter since I came to know about my nomination for the Arjuna Award just a day before the rally started. I am happy that I have justified the faith of those who deemed it fit to nominate me for the awards,” said Gill.

With Gill and Tidemand taking a win apiece in the two rounds of the Asia Pacific Rally Championship, stakes are evenly poised for the Rally of Queensland, Australia, with Gill trailing the Swede by just three points in the standings.