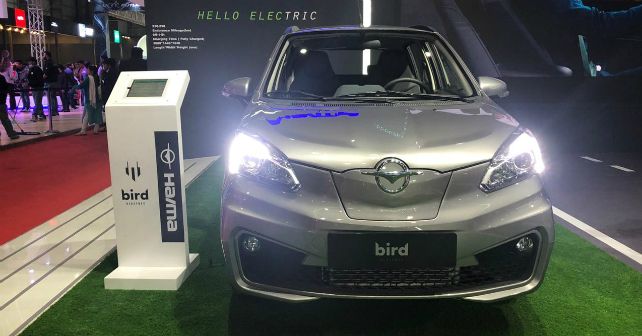 Haima Automobile plans to enter the Indian market with a mid-size SUV, a premium MPV, and an electric hatchback.

For those unaware, Haima Automobile is a Chinese automotive manufacturing company based in Haikou, Hainan, and a subsidiary of the FAW group. It was founded in 1992 as a joint venture between the Hainan provincial government and Mazda Motors – hence the name Haima.

Starting off with its most important product, which is, of course, a mid-size SUV, the Haima 8S was first unveiled in 2019, and it is expected to be the manufacturer's first product for the Indian market. A split-headlamp setup, dual-tone alloy wheels, and LED taillamps doesn't come as a surprise, considering it's a design trait for many SUVs since last year. On the features front, the China-spec model gets a fully-digital instrument cluster, panoramic sunroof, and a touchscreen infotainment system. 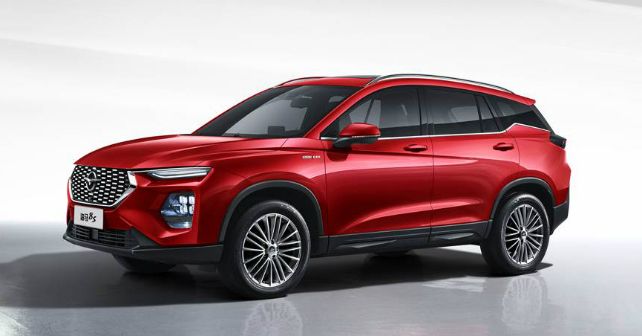 Under the hood, the 8S internationally gets a 1.6-litre T-GDI engine, which is good for 190hp and 195Nm of torque. It comes mated to a 6-speed automatic gearbox. From a standstill, the 8S breaches the 100km/h mark in a claimed 7.8 seconds. It also gets three driving modes.

Next is the Haima 7X MPV, which also made its China debut last year. On the whole, the 7X MPV looks a bit unconventional but in a good way. Upfront, the MPV features a huge Maserati-inspired grille flanked by slim LED headlamps. The profile is slab-sided, although the 10-spoke alloy wheels are a nice addition. The rear-end, though, seems inspired by the Tata Altroz. 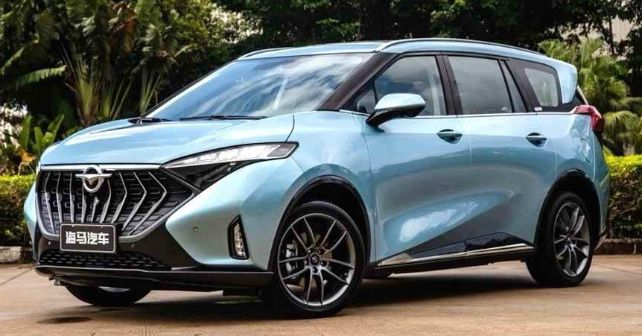 At the heart of the international-spec 7X is a 1.6-litre turbo-petrol engine, which is good for 190hp and 293Nm of torque. It comes mated to a 6-speed manual gearbox and gets three driving modes.

And, of course, there's an EV too! The Haima E1 EV is a hatchback that comes powered with a 34kWh lithium-ion battery, which gives it a range of 302kms on a single charge. And if driven constantly at 60km/h, the range increases to 352kms (all figures are according to the NEDC cycle). 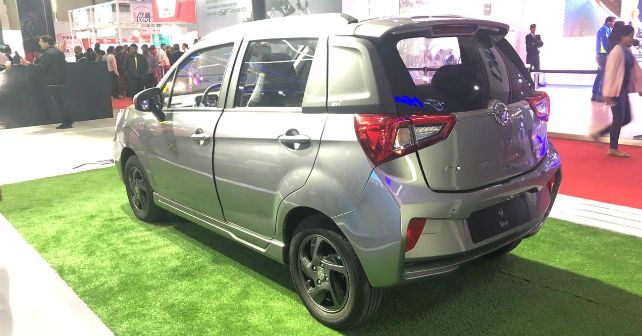 The India-spec E1 EV will be manufactured at Bird Electric's soon-to-be-set-up plant at Manesar, Gurgaon. Haima has also revealed that there will be two versions of the E1 EV – one with a driving range of 200kms and the other with 300kms.