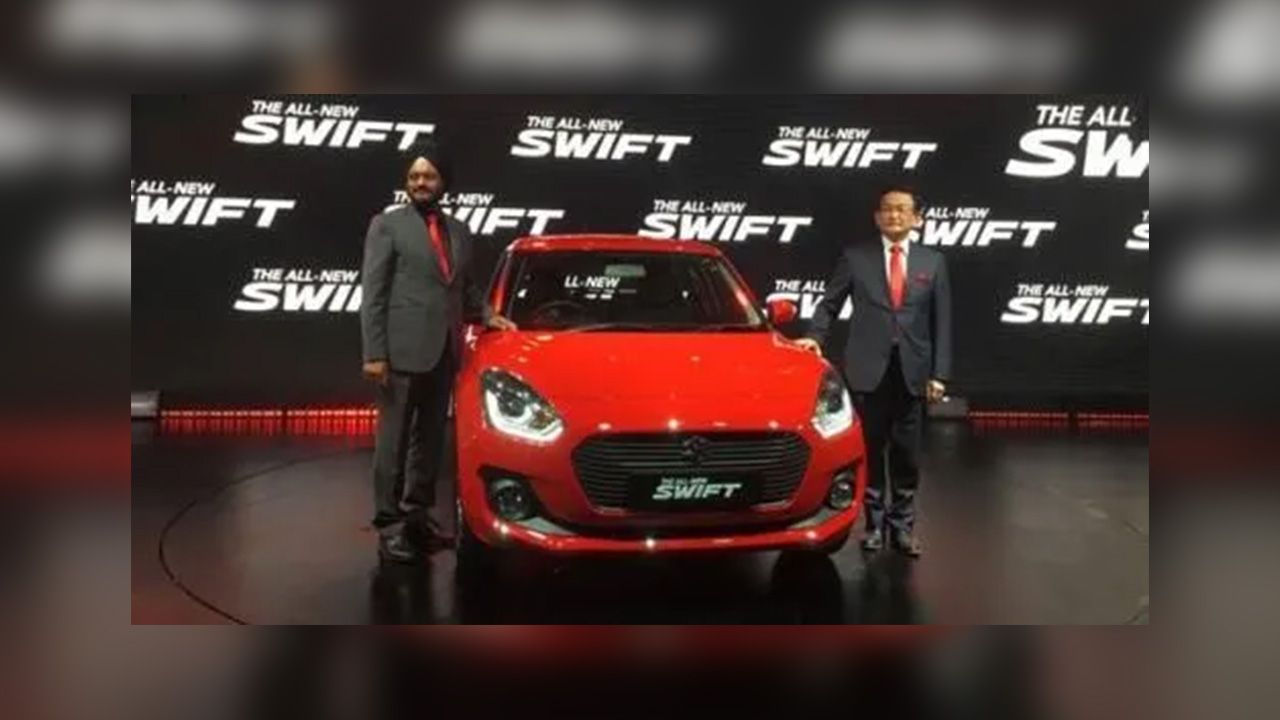 Here is a look at all the market launches for new cars at the ongoing 2018 Auto Expo in Greater Noida.

The ongoing Auto Expo 2018 has seen a lot of enthusiasm as always, but owing to reduced manufacturer participation this time around, the action has been a little subdued. While there has been a healthy dose of new model showcases and concepts from both two and four-wheeler manufacturers, the actual launches aren’t quite the same as we have seen earlier.

As a result, there have been a total of just seven new car launches so far at the expo. Here is a look at all of them.

Maruti Suzuki Swift: This was, no doubt, the biggest launch at the 2018 Auto Expo in Greater Noida, as it was the most anticipated hatchback of 2018. Prior to its launch, Maruti Suzuki revealed all details about the new Swift. So, the price reveal of the model was what everyone was waiting for. And it has to be said that it wasn’t all that disappointing. Prices for the new car start at Rs. 4.99 lakh (ex-showroom Delhi) for the most affordable LXi variant. And at Rs. 7.49 lakh (ex-showroom Delhi), the ZDi variant costs just Rs. 2,000 more than the outgoing model. But now you have the flagship Z+ models with more features and equipment. Owing to this, the new flagship Swift variant is the ZDi+ that retails at Rs. 8.29 lakh (ex-showroom Delhi).

You can also read our review of the car here - 2018 Maruti Suzuki Swift Review: First Drive 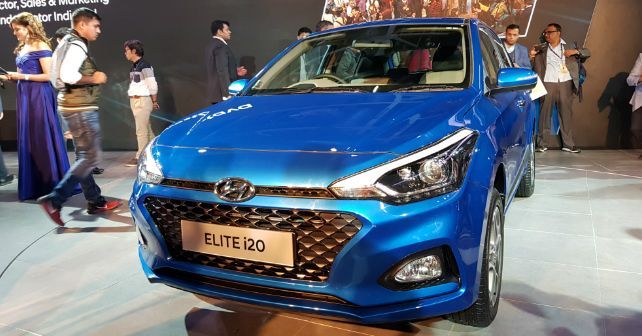 Hyundai Elite i20 face-lift: Hot on the heels of the launch of India’s most popular hatchback comes the launch of Hyundai’s face-lifted Elite i20. The updated i20 gets new headlamps with LED DRLs in top-end variants, a new front grille, new tail lamps at the back, a dual tone rear bumper and new 16-inch alloy wheels. The car remains mechanically identical to the model it replaces. Prices range between Rs. 5.34 lakh and Rs. 9.15 lakh (ex-showroom Delhi). 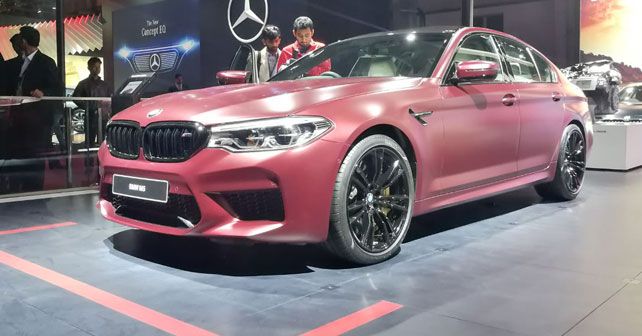 BMW M5: Possibly the most exciting launch at the 2018 Auto Expo so far is that of the new BMW M5 at Rs. 1.43 crore, ex-showroom. Firepower comes from a 4.4-litre twin turbo V8 developing 592 horses and 750Nm of torque. An eight-speed ZF automatic gearbox is capable of sending power to all four corners via a 4WD system. 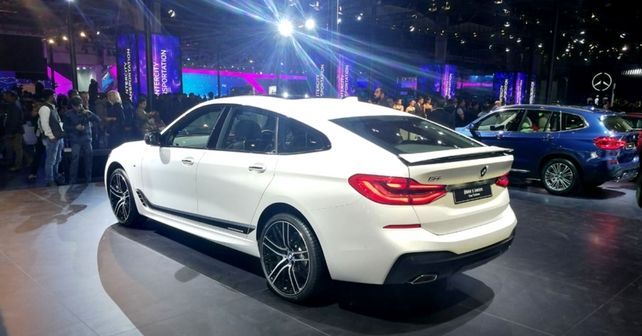 BMW 6 Series: The second BMW launch on the 7th of February was that of the 6 Series GT at Rs. 58.90 lakh (ex-showroom), which has made it quite an attractive proposition for luxury car buyers. The new 6 Series GT is basically the 5 Series saloon with a fastback styled lift gate. The BMW 6 GT, for now, will only be available in India with a 2.0 litre, four-cylinder turbo petrol engine in the 630i.

You can know more about the M5 and 6 GT here - BMW 6 Series GT, new M5 launched in India 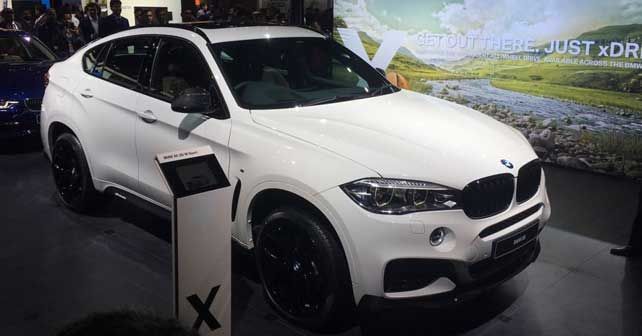 BMW X6: On the 8th of February, BMW launched the new X6 range in India with prices starting at Rs. 94.15 lakh (ex-showroom). There are a total of three models in India as of now for the X6, which includes the X6 xDrive35i, X6 xDrive40d M Sport (diesel) and the X6 M.

You can read the full story here to know about all of them - BMW launches X6 petrol & updated M3, M4 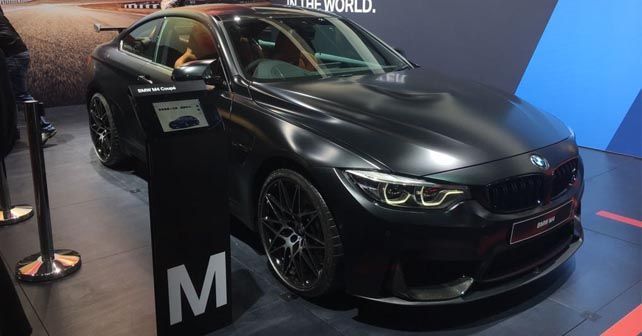 BMW M3 & M4 Competition Package: The high performance BMW M3 and M4 now get the competition pack in India, which sends their prices north of Rs. 1.3 crore and Rs. 1.33 crore (ex-showroom), respectively. Both cars are powered by a 444bhp 3.0 litre, twin turbo V6 that is capable of hurtling them to 100km/h from standstill in 4 seconds and to a top speed of 280 km/h with the optional M Driver’s Package. 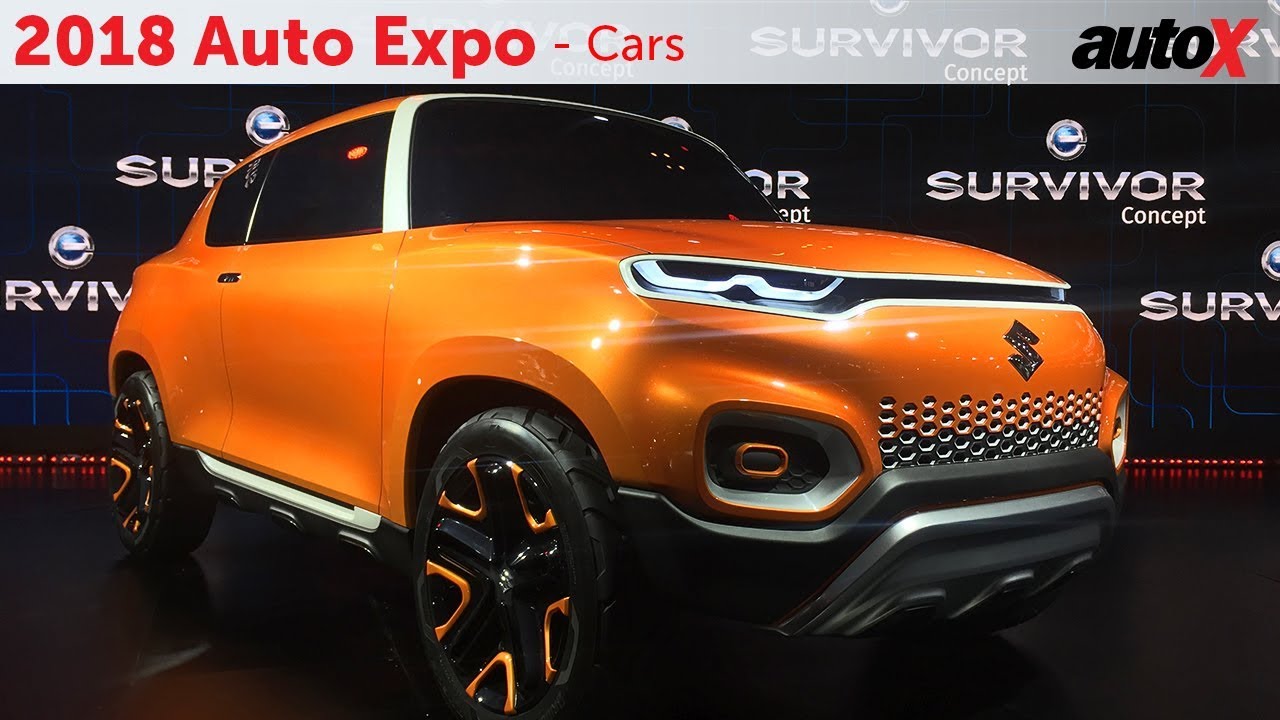 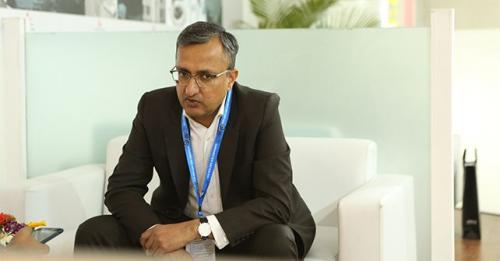 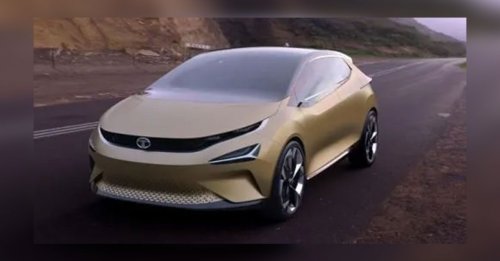 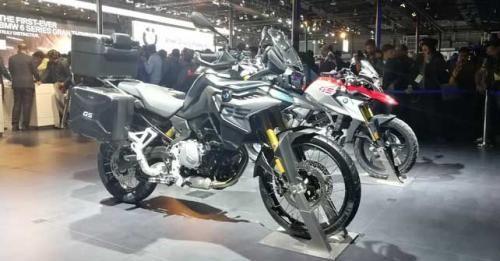 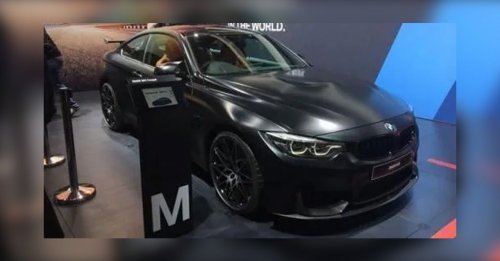 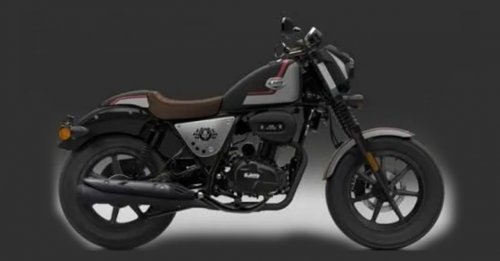 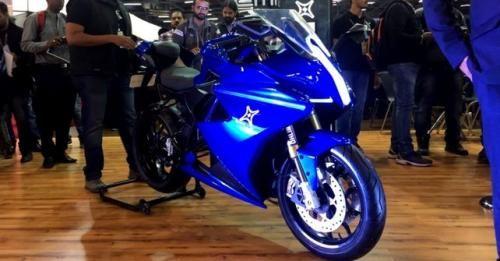