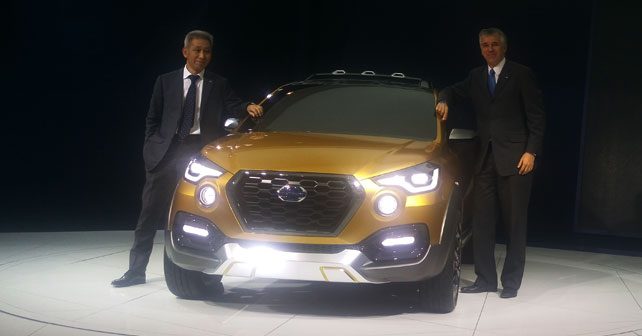 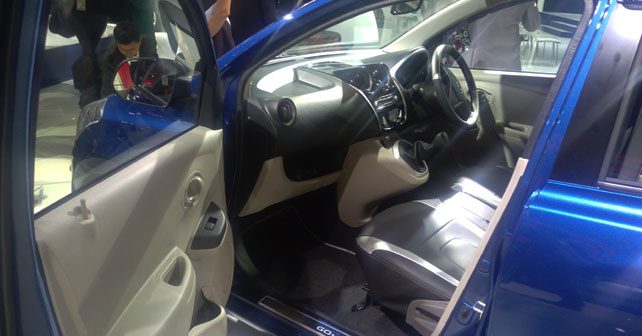 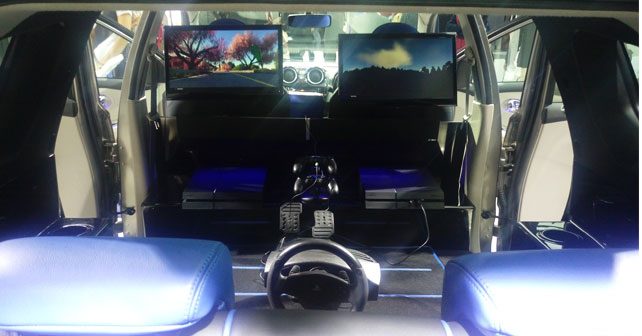 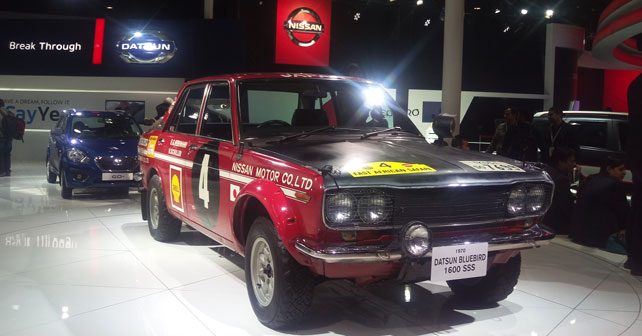 Datsun showcases the Go-cross concept alongside a soon-to-be-launched Go+ with interior updates and a new colour option, among other interesting models

Datsun showcased the Go-cross concept at the 2016 Auto Expo in Greater Noida. The Go-cross is aimed at today’s working youth who are always up for adventurous getaways during weekends and holidays. While this sounds great, Datsun has not finalized any production plans for their latest concept.

Datsun also announced that the company will be launching the Go+ with dual tone interiors and a new blue exterior colour option. Taking the Go+ compact MPV further was a custom Go+ Smart model that has done away with the middle row seat. Instead the car gets leather upholstery and two gaming consoles with large screens mounted behind the front seats two keep younger members of the family engaged in their favourite games while on the move.

Another highlight at the Datsun stall was the 1970 East African Safari rally winning Datsun Bluebird 1600 SSS that was a sensational sight amongst all the new shiny metal. 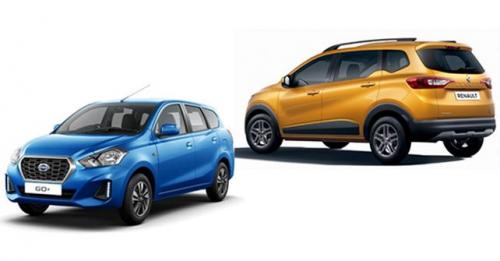 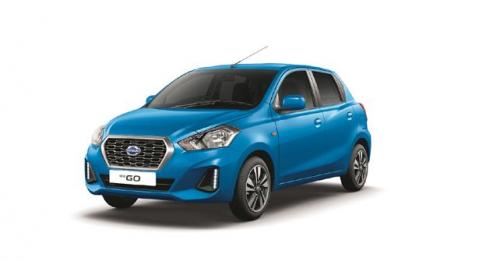 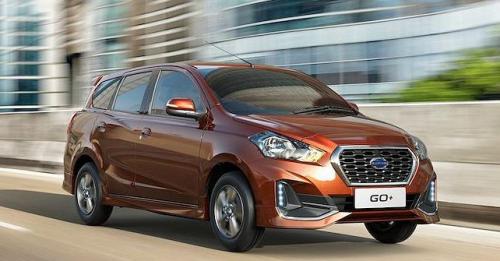 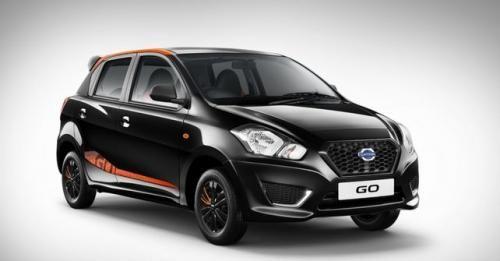 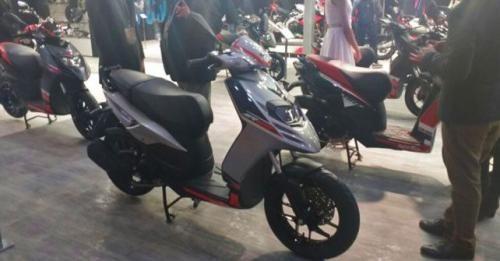