Frankfurt Motor Show 2015: Ducati unveils the most powerful Monster ever 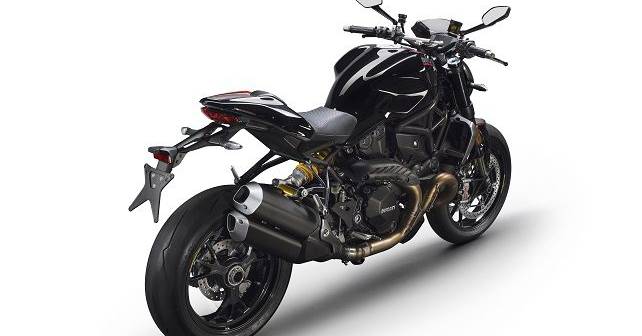 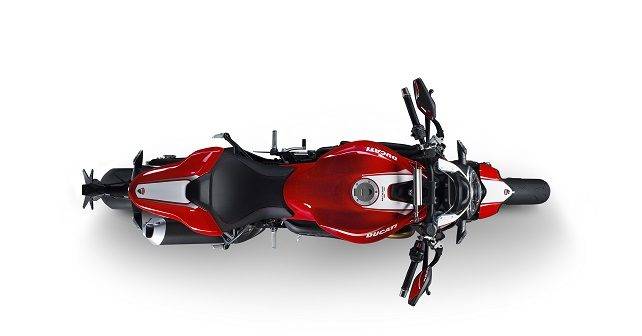 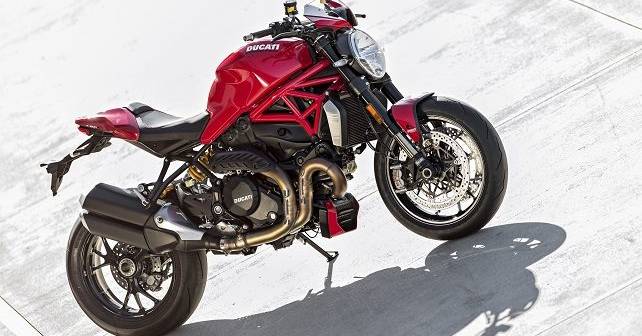 Ducati kickstarted the Frank Motor Show by unveiling the most powerful Monster ever – the Monster 1200R – which is powered by the Testastretta 11° DS twin-cylinder engine producing 160bhp of power.

For those who believe that a bike doesn’t need to look menacing to be menacing, there is a reason to rejoice. Ducati has unveiled its Monster 1200R – the most powerful Monster motorcycle ever – at the Frankfurt Motor Show.

The new Ducati Monster 1200R will be powered by the same 1,198cc engine found in the existing Monster 1200S but has been tuned to deliver 10% more power and 5.5% more torque which means 160bhp and 131.5Nm of power and torque respectively. This is Ducati’s gift to those who are looking for a naked, fun motorcycle with capabilities of a track machine.

Suspension has been taken care of by Ohlins with upside down forks at the front and a monoshock at the rear. The super sticky Pirelli Diablo Supercorsa rubbers, 120/70 17” at the front and 200/55 17” at the rear, on both the ends make sure that defying Physics is easier than ever. The bike weighs just 180kgs (dry) which means the agility which the Monster family is known for stays intact. The Monster 1200R will come ready with three riding modes, a standard ABS and traction control.

The bike will be available in the western markets from early 2016, and Ducati will offer this bike only in two colour schemes – Ducati Red and Thrilling Black.