Geneva Motor Show: Was day 2 any boring than the 1st one? 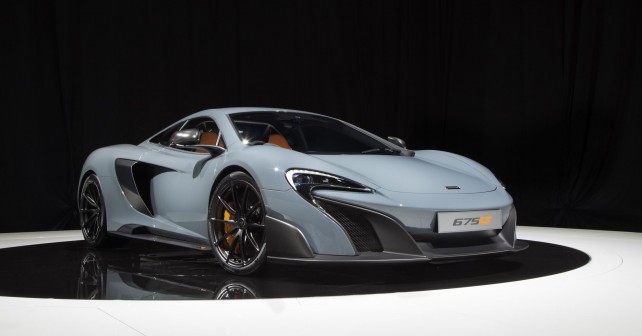 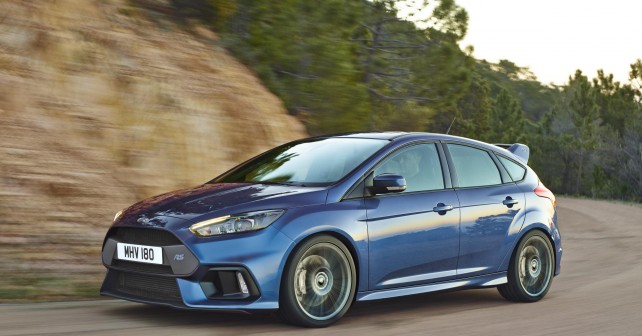 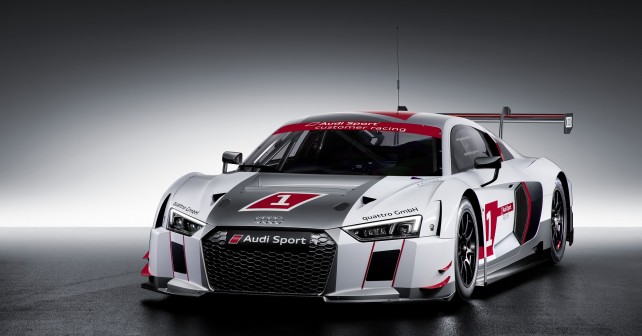 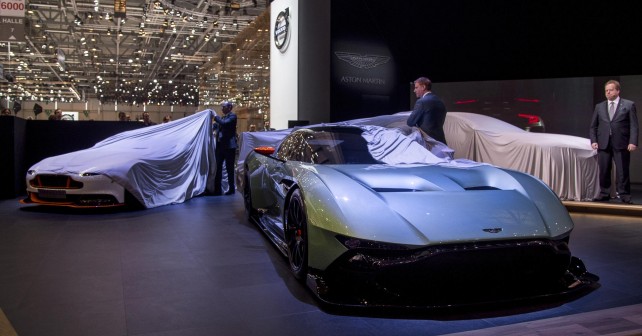 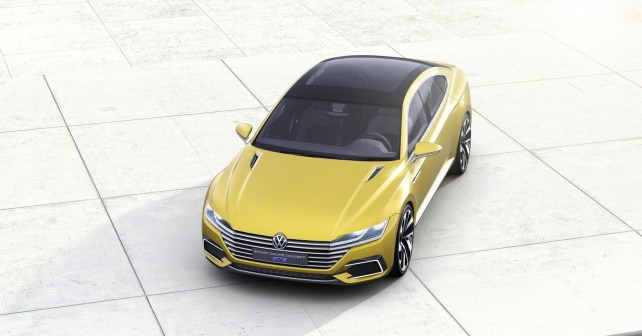 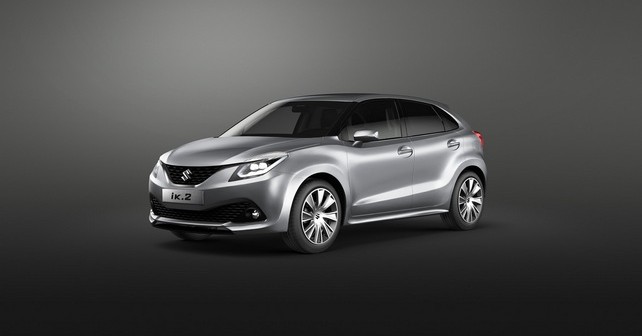 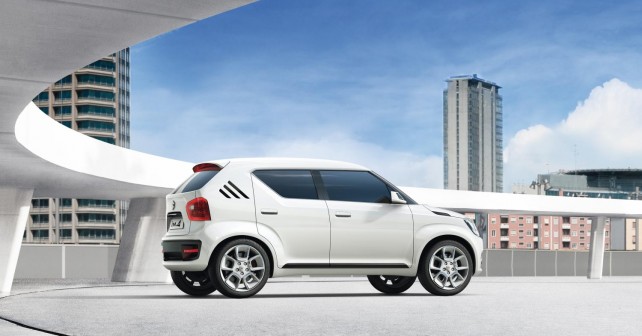 Day two of the Geneva Motor Show also witnessed some of the interesting launches from carmakers around the world. How did it fare as compared to the first day of the show? Let’s find out. 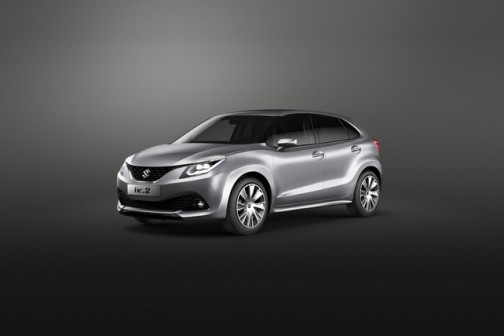 Suzuki Motor took the covers off its iK-2 concept car. The car that is expected to take on the likes of Hyundai Elite i20 and Volkswagen Polo in the Indian market will go on sale in Europe somewhere in 2016. Read more about the car here. 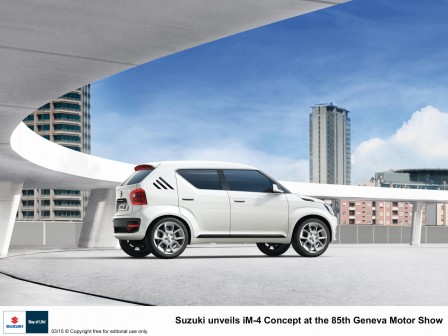 Another car from Suzuki stable was the concept iM-4. The compact car from Japan will not only be compact, but also come in a 4x4 avatar. The minimalistic design philosophy opted by Suzuki for this car clubbed with latest fuel saving technologies will make it one of the most sought after cars in its segment. Read more about the 4x4 compact car here. 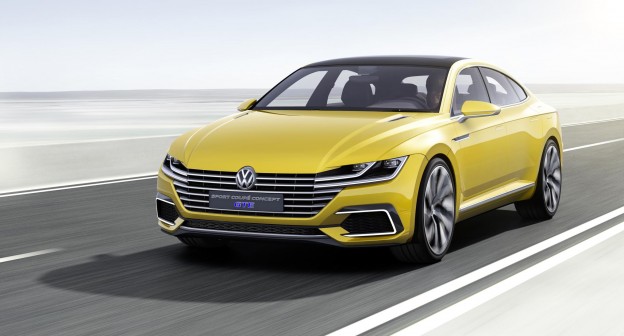 The plug-in hybrid from Volkswagen got mixed reactions at the Geneva Motor Show. The ‘avant-garde’ model uses a V6 TSI engine and two electric motors to generate a maximum power of 375bhp and help the car reach a maximum speed of 250km/h. Read more about the car here. 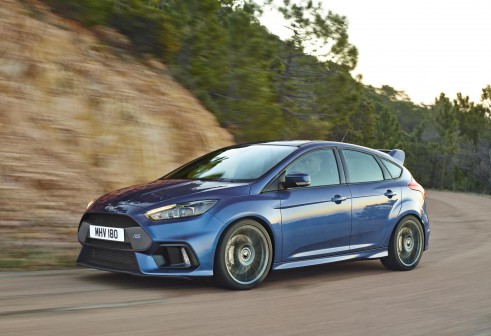 Ford unveiled the third-generation of its Focus – Focus RS – at the Geneva Motor Show that is powered by a 2.3-litre EcoBoost engine producing more than 320PS of power. Read more about the legendary car here. 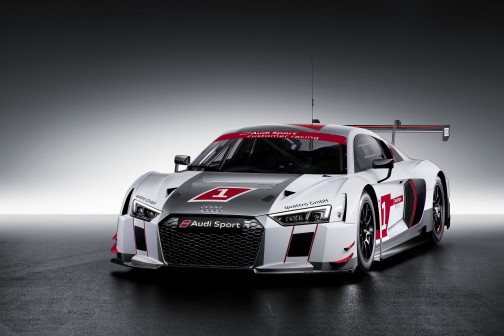 Audi displayed a car that is successor to a car that won 26 GT3 championships in its glory days. The Audi R8 LMS is powered by a 5.2-litre V10 engine that produces 585bhp which is then channeled to the wheels through a six-speed gearbox with paddle shifters. Read more about the race machine from Audi here. 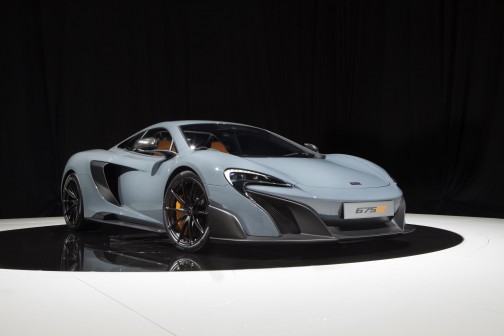 McLaren showed its 675 LT –  the lightest, most powerful, and the fastest car in McLaren’s Super Series – at the Geneva Motor Show. The car has a carbon fibre MonoCell chassis, and also features an upgraded powertrain, with power output now increased to 666bhp. Read more about the car producing six horses more than Ferrari’s 488 GTB by clicking here. 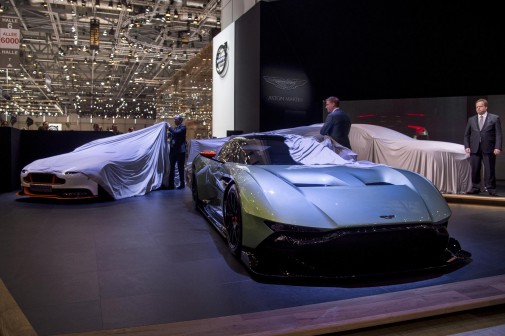 Aston Martin displayed some really impressive cars at Europe’s biggest car show. This includes the DBX concept – an electric all-wheel drive crossover that will enter production before the turn of the decade. Other cars showcased this week include the Vantage GTR3 special and the 800bhp track-only Vulcan supercar. Read more about Aston Martin’s plans for the future here.