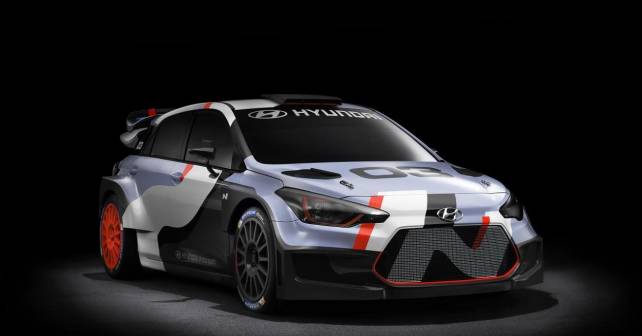 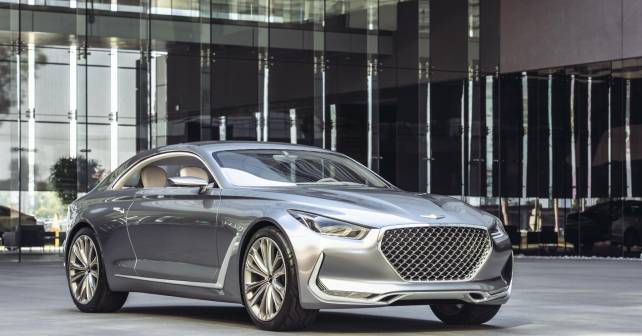 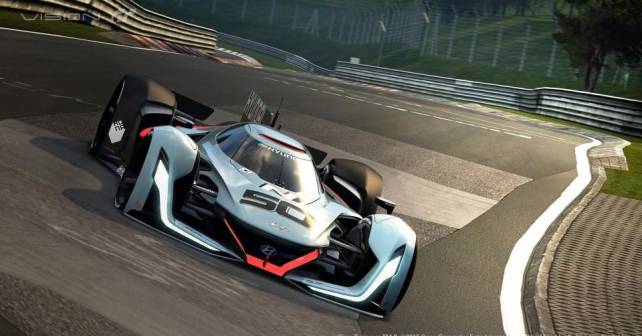 With the N, Hyundai intends to carry forward its motorsport expertise to road cars. And quite fittingly, it showcased its 2016 i20 WRC - a machine with which it aims to take on current pace setters Volkswagen - at the fabled auto show.

Under the N sub-brand, Hyundai unveiled the N 2025 Vision Gran Turismo concept. Built specifically for the Playstation Gran Turismo game, the car boasts of 872 bhp of power, which it generates from Hyundai’s hydrogen fuel cell system and a super capacitor.

Also on display was a road-going concept, christened as the RM15. The 300bhp turbo engine-powered car suggests how the N sub-brand’s driver-focused technologies could come into production. 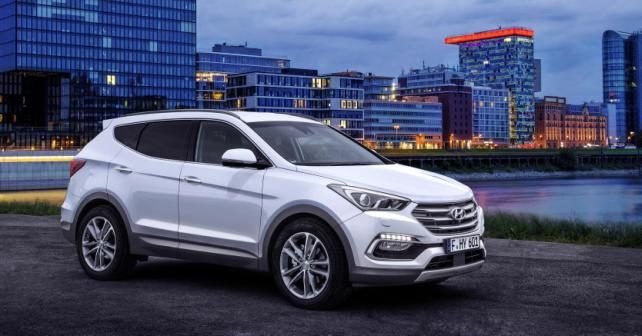 Hyundai also used the occasion to display the new i20 Active and Santa Fe, two cars in the increasingly popular crossover/SUV segment.

The new Santa Fe looks similar to the outgoing model, although the front and rear bumpers, along with fog lamps, have been revamped. The biggest addition to the car comes in form of Autonomous Braking System, which alerts the driver about unexpected heavy braking situation, and itself slows the car, if the need be.

But perhaps the biggest attraction from Hyundai was the Vision G Coupe. The dynamic-looking concept is powered by a 5.0-litre V8 unit capable of producing 420 horsepower.

Inside, it has two notable features in the centre console panel: ‘Remote Wheel’ and curved display.

The Remote Wheel offers touch and gesture interactions, accepting commands like the wave of a hand. The curved display, meanwhile, removes all physical buttons, thereby offering  “a simple and intuitive overall cabin ambience.”