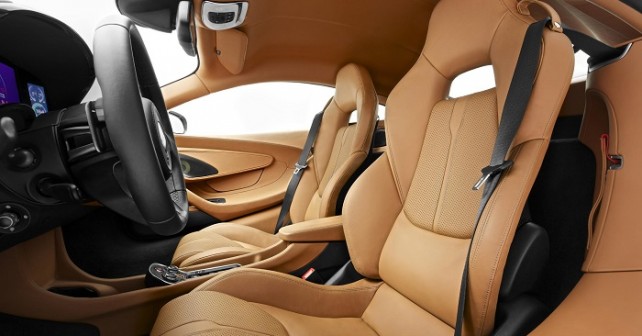 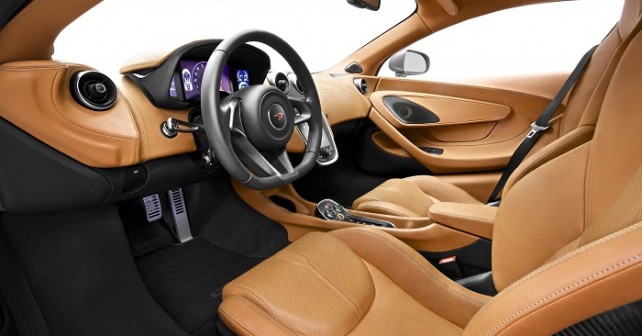 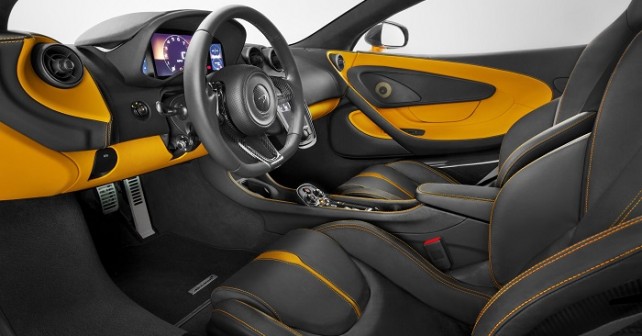 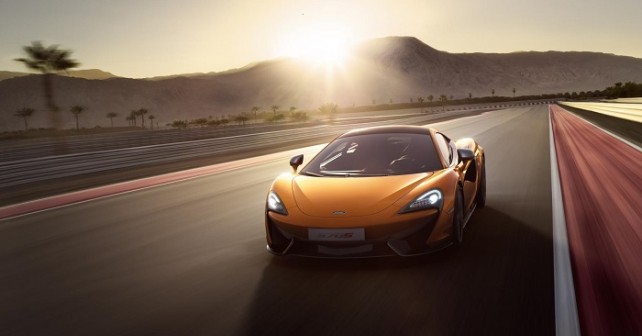 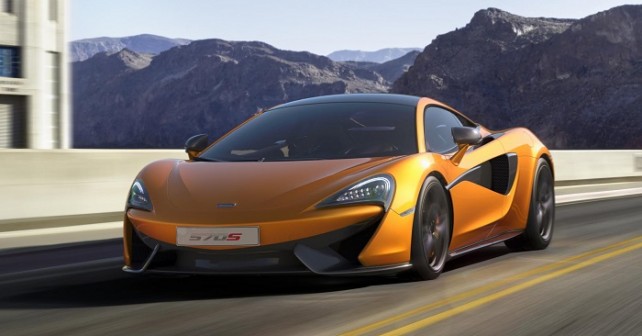 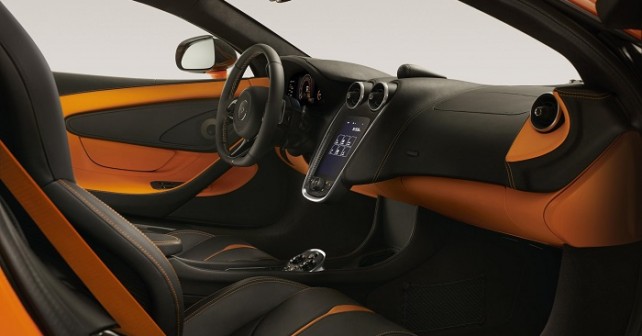 Powered by a twin turbo V8 engine producing, as the name suggests, 570PS of power, the car will make its global debut on April 1, 2015 at the New York International Auto Show.

McLaren has taken the covers off its 570S Coupe – the first model in its Sports Series – which will make its debut in New York on April 1. The car’s design is plain classic with an engine mounted in the middle that powers the rear wheels only and most of the things are made of carbon fibre. The monstrous twin turbo engine has been tuned to deliver a mouth-watering 562bhp of power and 600Nm of torque. The astonishing power to weight ratio of 428bhp per tonne makes it do 0-100km/h in 3.2 seconds, 0-200km/h in 9.5, and the madness doesn’t end till you reach an electrically limited top speed of 328km/h.

The 3.8-litre V8 engine is christened as M838TE and has 30% of the components newly made for the car. The power is delivered to the rear wheels using a seven speed SSG transmission. The carbon fibre frame and extensive use of aluminium in the body panels contribute largely to the fact that the car weighs as low as 1,313kgs.

For further details like the prices in different markets, we just need to wait for a few more hours when the McLaren 570S Coupe will make its debut at the New York International Auto Show.