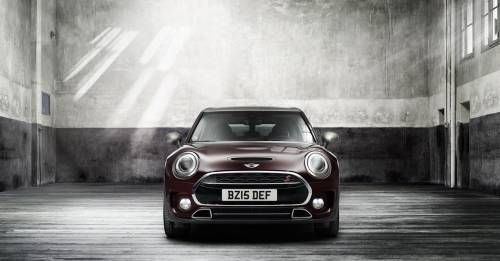 Mini has debuted the Clubman C-segment car at the Frankfurt Motor Show, the longest model in its range.

The Clubman is 27 cm longer and 9 cm wider than the Mini 5 door, and its wheelbase is also 10 cm longer. The luggage compartment of the Clubman has a volume of 360 litres which can be extended to 1,250 litres by folding down the rear seats. 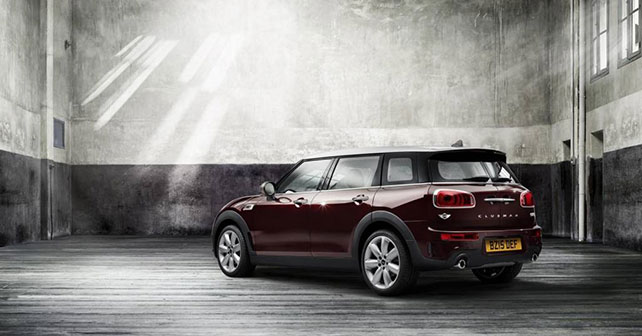 The Clubman comes in two petrol option, with power output ranging from 136bhp to 192bhp. The Cooper D Clubman introduces a new engine to the Mini range - a four-cylinder diesel engine that produces 150bhp.

The Mini Clubman will go on sale in the UK on October 31, with other markets set to follow soon.