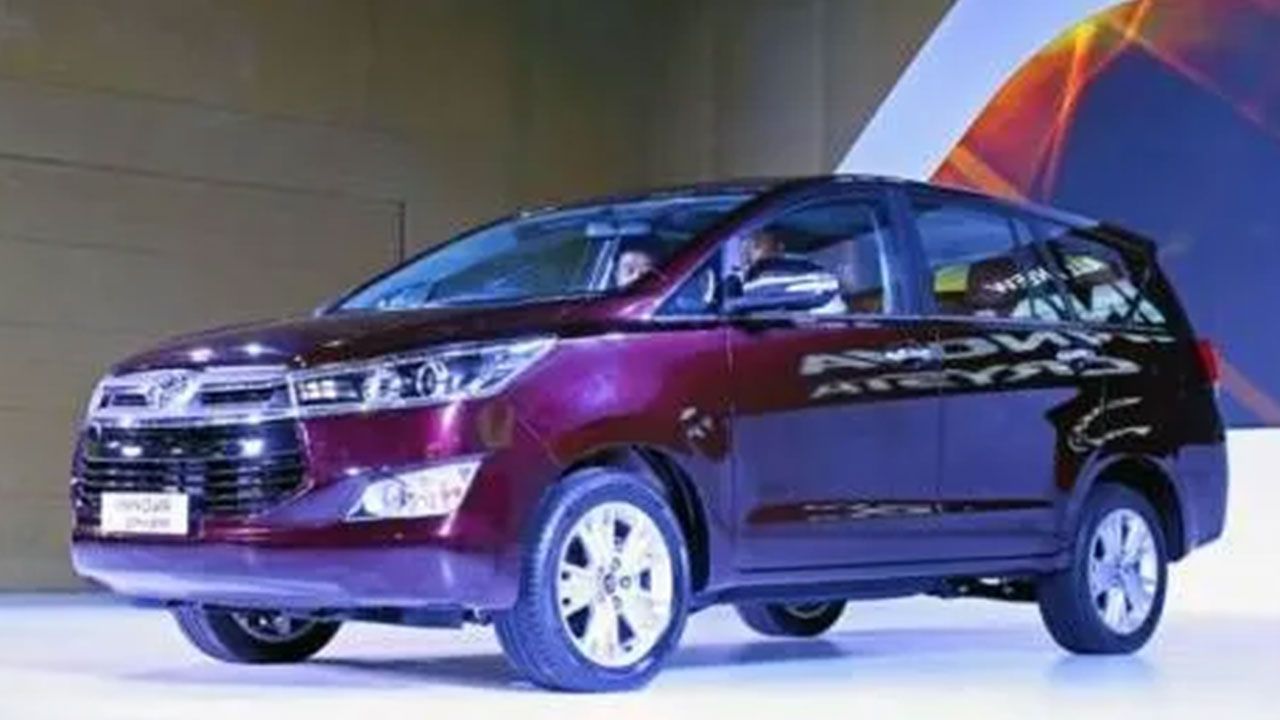 The all new Innova has been showcased at the Toyota pavilion at the 2016 Auto Expo in Greater Noida. Featuring all new interiors, styling and engine, the new MPV is called the New Toyota Innova Crysta.

Toyota sold 1.6 million Innovas world-wide and the new one will come with new features like projector headlamps and LED interior mood lighting. The base variant will get a 7 inch screen for the infotainment system with Bluetooth and voice command. Higher up variants will get 8-inch touch screen systems with similar features. Automatic climate control will be offered in high variants, though rake and reach adjustable steering is standard across the range. Keyless entry will be available in higher variants.

Toyota has said that the new Innova Crysta is expected to be launched in the year 2016. We expect the Innova to be available in India around the 3rd quarter of 2016 calendar year. 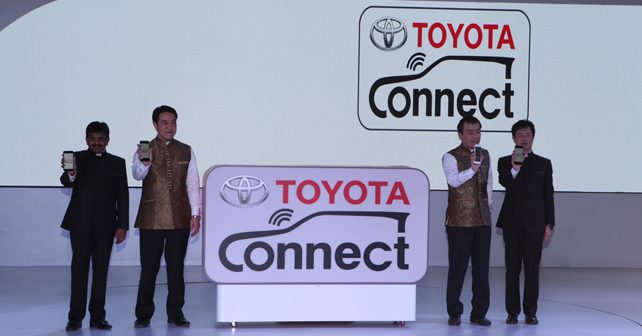 Toyota also launched their cloud based telematics system, Toyota Connect in India. The could based system works with for example, to set the navigation system in the car, if the driver wishes to set the sat-nav, the system connects the driver to a call centre agent who will download the route to the car's system. Toyota's New Telematics system can also help with Roadside Assistance, Online Maintenance appointment booking, live check of service progress, e-Payment etc. The service can also be accessed by a smartphone app. This 24x7 service will be available from mid-2016. 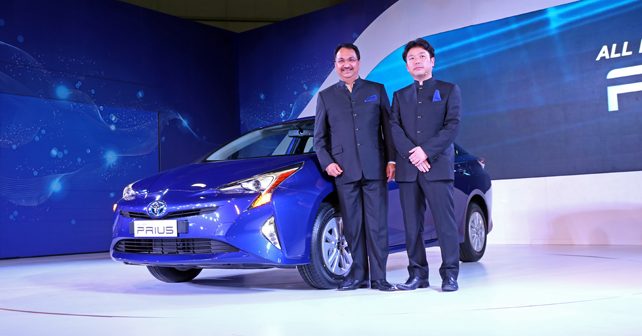 The fourth generation Toyota Prius was also showcased at the Auto Expo at the Toyota pavilion on February 4th. The Prius will be launched in India as well with the Innova in 2016. 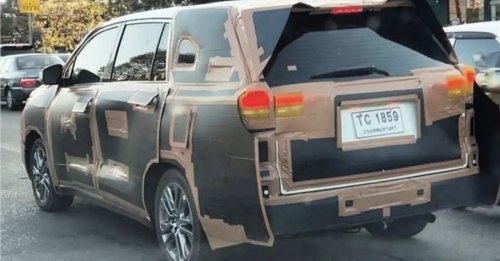 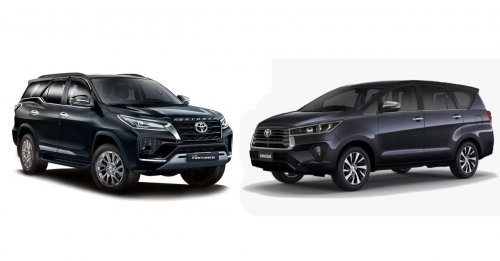