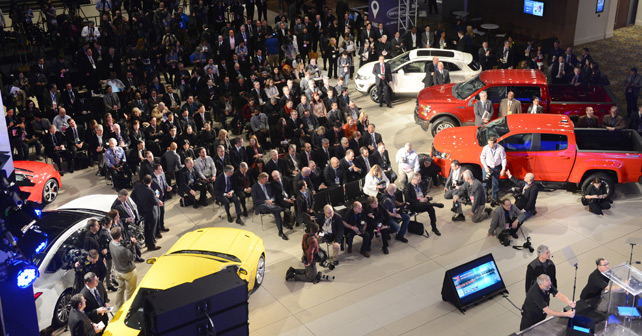 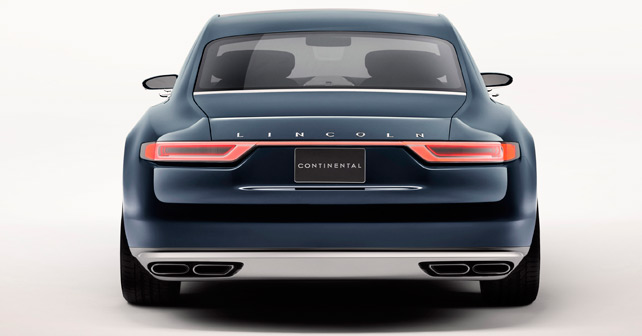 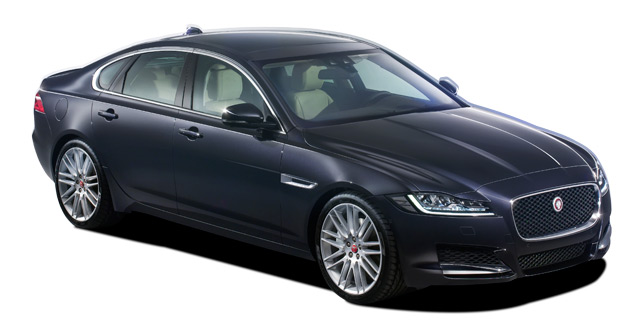 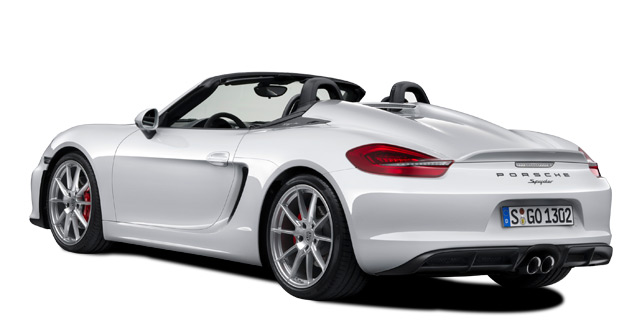 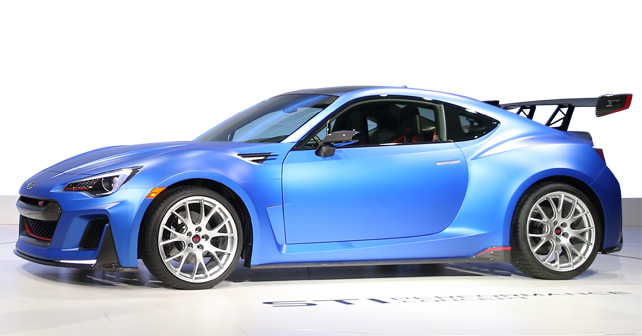 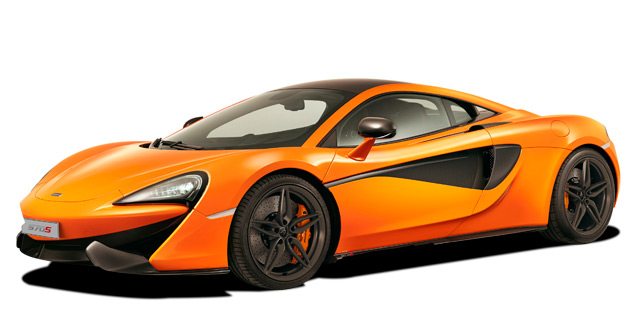 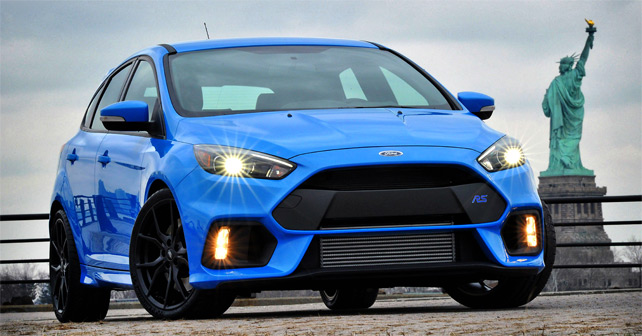 The New York Auto Show always offers something interesting in the automotive universe and this year’s show was no different. We got to see some stunning cars making their debuts and there was an interesting controversy regarding design and companies copying design cues from each other. We bring you a recap on the most interesting cars from this year’s show. 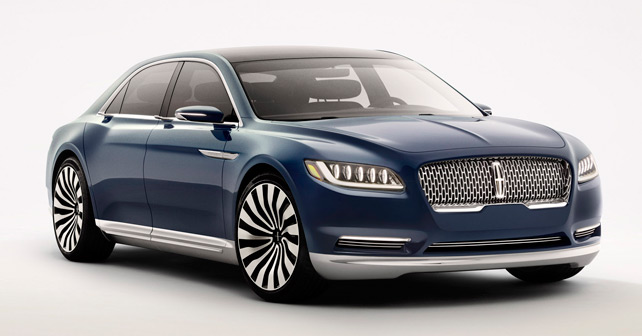 Probably the most talked about car of the show, the Continental concept showcased a new direction for Lincoln with the brand looking to reestablish itself in the luxury space. Designed more as a traditional three-box sedan, the Continental exudes road presence and features a stunning, luxurious interior fitted with seats draped in Venetian leather and alcantara. Even in concept car world, the interiors are quite stunning and do look truly luxurious. However, the design of the Continental is quite similar to some of Bentley’s products which led to Bentley’s design chief publically making a statement about it, you can read more about that in our Parting Shot on page 170. It’ll however, be interesting to say how Lincoln goes about in the luxury world which is currently dominated by the German manufacturers.

Showcasing that the STI sub-brand still has a lot of relevance in the manufacturer’s lineup, the STI concept showcased a droolworthy performance car aimed mainly at the enthusiasts. This souped up BRZ features the same turbocharged 2-litre engine used in Japan’s Super GT series, and is estimated to be putting out around 300bhp. Along with the engine also come a host of chassis, suspension and braking components that raise the car’s performance on all levels. But the Japanese carmaker hasn’t confirmed whether the car in this form will reach the market. Instead, they are using this as a cornerstone to enhance the presence of the STI brand and will offer some of the parts fitted on this car to consumers as options.

The most exciting and extreme version of the Boxster, the Spyder brings the same ethos that it shares with the last Spyder. It’s light, more powerful, and more exciting to drive, and has done away with all luxuries. So, as standard it has no radio or air conditioning and features a manually operated roof, all for reducing weight. Powered by a 375bhp flat-six, it is also available exclusivly with a manual transmission. The Spyder therefore will offer tremendous driving appeal and should be absolutely fantastic to drive. We hope to get our hands on one as soon as we can.

A particularly important product for the British brand, the new generation of the XF made its debut at New York. The new car is lighter than the older generation and as a result, is faster and more efficient too. The construction of the car is now largely aluminium which has lead to the weight reduction, but at the same time the rigidity of the structure has also been increased, which will aid in the handling and safety. The car now also comes fitted with the new Ingenium lineup of engines while the standard fit gearbox will be an eight-speed automatic. You can read more details about the new XF on page 114.

Heralding the launch of the (relatively) more affordable, the 570S marks the debut of McLaren’s Sports series of cars which will be priced at a lower price point targeted at taking on the Porsche 911 and others. Built around a carbon monocoque, the 570S is powered by a 3.8-litre twin-turbocharged V8 engine, which produces 562bhp and is paired with a seven-speed dual-clutch gearbox. So with its lightweight, the performance is tremendous, 0-100 comes up in just 3.2 seconds while the top speed is well in excess of 320km/h. Featuring carbon brakes as standard, the 570S promises stunning performance and will be a mean competitor to other products in its segment. We will, also see more launches in the Sports range from McLaren, with their 540C slated to make its debut at the Shanghai Motor Show.

The Focus RS made its US debut at the New York Show, offering American customers another performance laden hatchback. Powered by the same 2.3-litre Ecoboost engine as the Mustang, the engine in this guise produces 315bhp, which makes the Focus quite a pocket rocket. It features a trick, torque-vectoring all-wheel drive system along with a six-speed manual and even features an industry-first – a Drift mode! Looks like all the wannabe Ken Block’s in the US just got their dream car delivered.