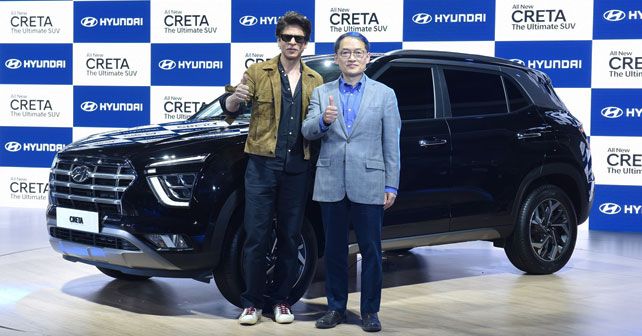 Here’s a quick look at all of the market launch ready cars that were showcased at the ongoing 2020 Auto Expo.

Auto Expo 2020 was used as a platform by numerous carmakers to showcase a range of production ready cars that are gearing up for their market launch, thereby engaging the public before their market entry. Here’s a look at the complete list of production-ready at the 2020 Auto Expo and what you can expect from them when they hit the market in as little as a month’s time. 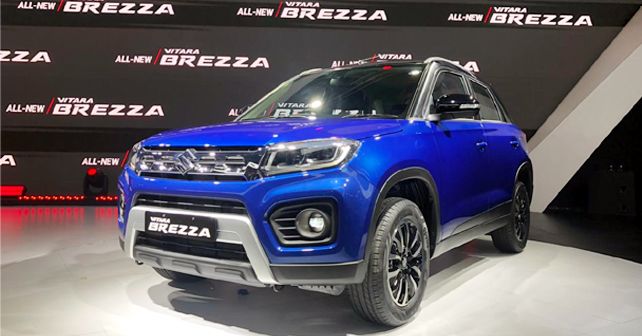 1.    Maruti Suzuki Brezza petrol: Maruti Suzuki carried out a grand unveiling for the Brezza face-lift at the ongoing Auto Expo that has given the car mild styling tweaks that incorporate restyled front and rear bumpers, new headlights, new tail lights and a set of new dual-tone alloy wheels. On the inside, the car now gets Maruti’s Smartplay studio infotainment system as well as a slightly reworked instrument cluster with a new rev counter to accommodate the higher revs for the Brezza’s new heart. For the highlight of the new Brezza is its new petrol engine. The powertrain in question is Suzuki’s 1.5 litre, four-cylinder naturally aspirated petrol engine that will be offered in the same spec as it is available in the Ciaz and Ertiga. Transmission options include a five-speed manual gearbox and a four-speed automatic. Expect Maruti Suzuki to launch the new Brezza by the end of February 2020. 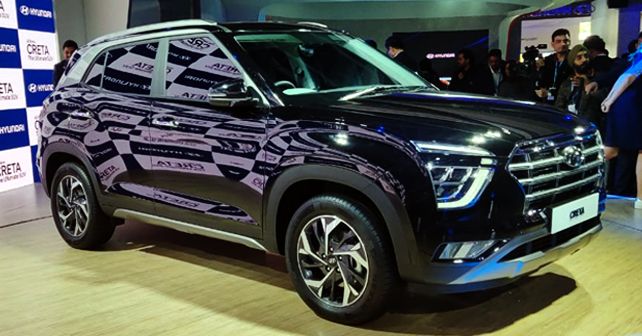 2.    New Hyundai Creta: The second-generation Hyundai Creta has been generating a lot of interest, especially with its showcase at the ongoing Auto Expo. The new Creta retains the overall silhouette of the first-generation model that went onto become a blockbuster hit in India. But the similarities end there as this new model has completely revised front and rear-end designs featuring split headlamps, a larger front grille and a more vertical rear-end design and new alloy wheels. The interiors of the India spec car have not been revealed yet as the car will get a different infotainment system as compared to the one found in the international spec ix25 model. In order to meet BS6 regulations, the Creta will do away with the first-gen model’s 1.4 litre and 1.6 litre petrol and diesel engine options and will instead be offered with new 1.5 litre petrol and diesel engines as seen on the Kia Seltos. Expect the car to be launched by around mid-March 2020. 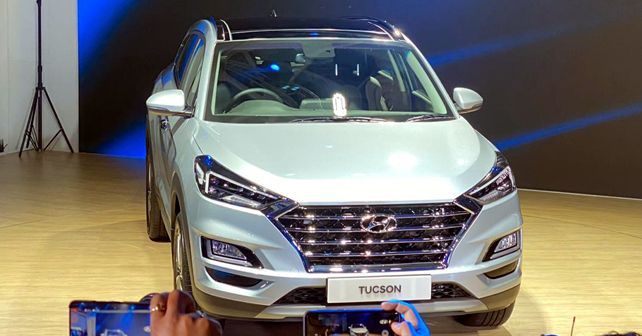 3.    Hyundai Tucson face-lift: Hyundai finally brought in the Tucson face-lift to India nearly two years after it was first unveiled internationally. And by the looks of it, it will be launched in March, which is exactly two years since it’s unveil in March 2018 at the New York Auto Show. The face-lift has given the car a heavily revised front-end styling featuring new headlamps, grille and bumper while the rear gets new tail lamps and a revised bumper. The interiors of the car have also been reworked to feature a new 8-inch touchscreen infotainment system, wireless phone charging, etc. The updated Tucson will continue to be powered by its 2.0 litre, four cylinder petrol and diesel engines with 6-speed manual and automatic transmission options while there will also be a top-end all-wheel drive model alongside the standard two-wheel drive versions. 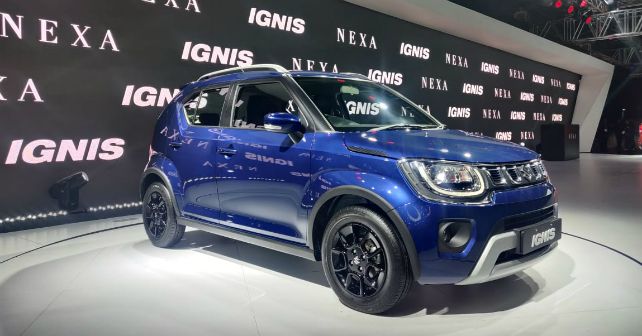 4.    Maruti Suzuki Ignis face-lift: The other big reveal from Maruti Suzuki at the 2020 Auto Expo was the Ignis face-lift. Featuring chunkier front and rear end styling with faux skid plates on the bumpers, the Ignis face-lift definitely strays down the path of trying to make the Ignis look more like a crossover. Aiding this theme further are the new roof rails and front grille. Updates on the Maruti Suzuki Ignis face-lift are otherwise minimal as the car gets two new paint shades - lucent orange and turquoise blue and the interiors of the car remains much the same, apart from the new Smartplay studio infotainment system. The new Ignis will continue to be powered by Suzuki’s BS6 1.2 litre, four cylinder, petrol engine in the same spec. Expect the updated Ignis to hit the market soon. 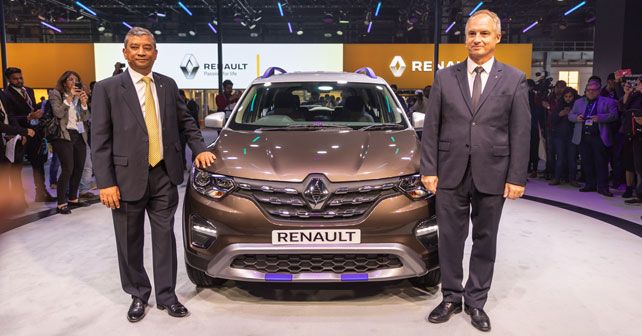 5.    Renault Triber AMT: Renault showcased the AMT automatic version of its Triber MPV at the expo ahead of its market launch. The AMT Renault Triber was also given a dual tone paint theme treatment to ensure it grabbed eyeballs. The Triber AMT will continue to be powered by the manual model’s 1.0 litre, three cylinder, naturally aspirated petrol engine that’s good for 71bhp and 96Nm. This in fact is the same powertrain that is used in the Renault Kwid AMT, but unlike the Kwid that gets a rotary AMT gear knob, the Triber gets a more upscale gear lever for the automatic gearbox. Renault should be gearing up for the launch of the Triber AMT in the coming weeks.