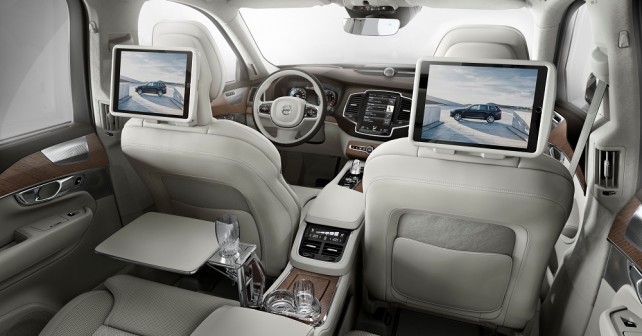 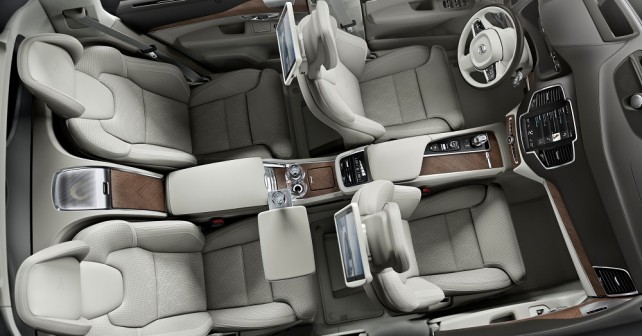 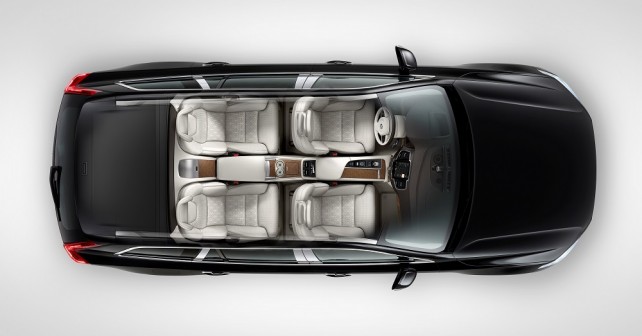 Volvo has unveiled a new variant of their flagship SUV - XC90 -  at the Shanghai Auto Show this week.

For XC90 Excellence, the Swedish luxury car maker has reduced the seating capacity to four, with the additional space being used to offer a ‘First Class automotive experience’. This includes reclining rear seats, retractable touchscreen, folding tables and ambient lighting.

Among other fronts, the XC90 Excellence boasts specially-augmented Bowers and Wilkings audio system to offer surround sound effect in the rear seats.

“This is our new flagship car,” said Thomas Ingenlath, Senior Vice President, Design. “We have created the ultimate luxury experience of Scandinavian design. Volvo has never launched a car like this before. This is the car that demonstrates what the name Volvo now means.”

The XC90 Excellence will go on sale later this year and will build on the success of the standard XC90 which has received rave reviews since its launch last year.