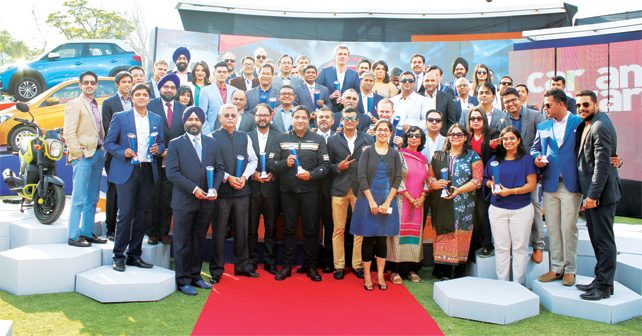 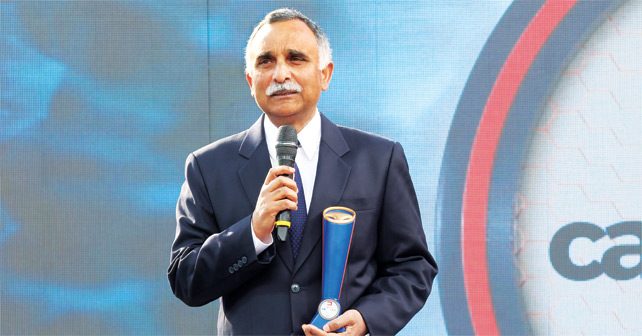 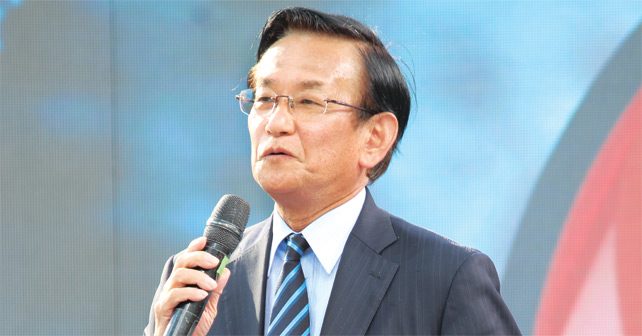 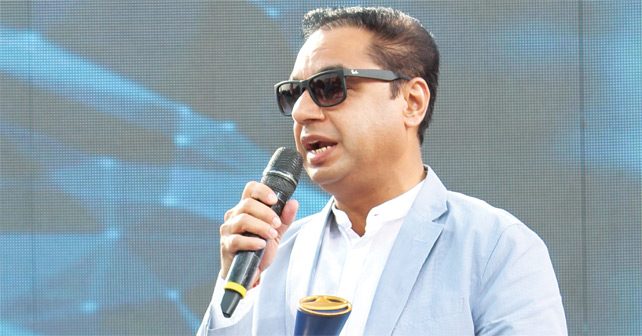 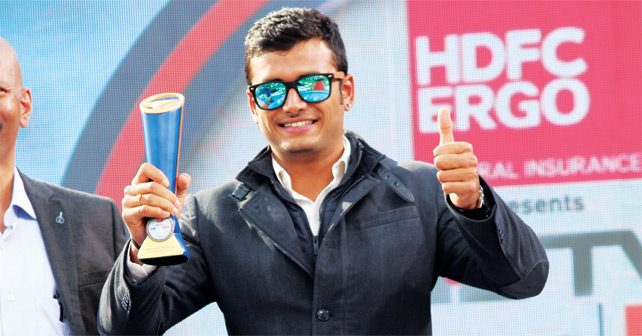 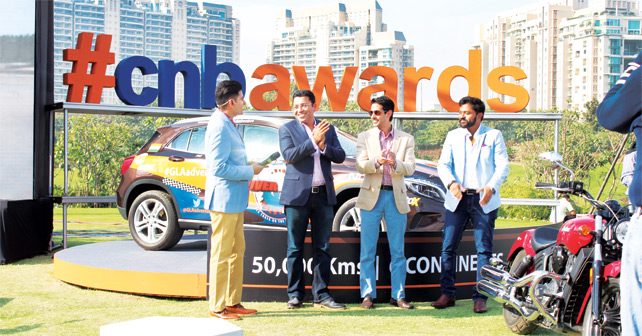 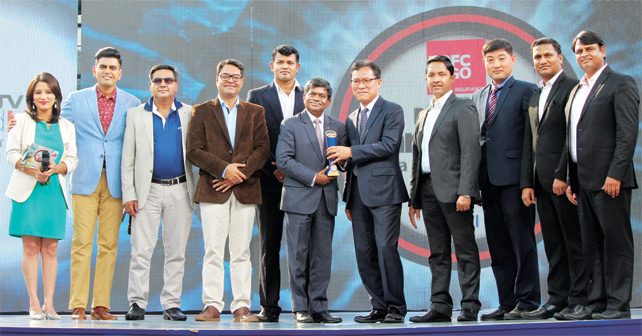 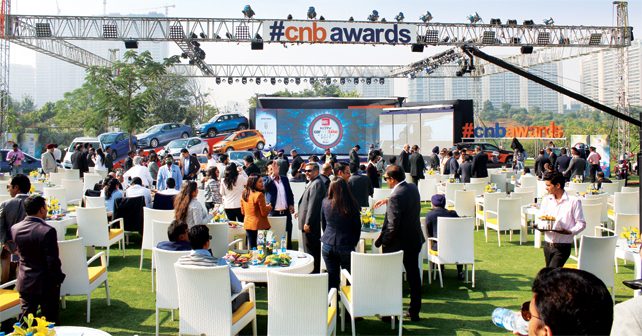 In their 12th edition, the NDTV CNB Awards decided to do things a little differently – it was part award ceremony and part champagne brunch at the DLF Golf and Country Club.

The NDTV CNB Award Ceremony for 2016 was held to much fanfare on a beautifully sunny winters afternoon at the DLF Golf and Country Club in the National Capital Region.

NDTV’s Siddharth Vinayak Patankar leads a jury of seasoned automotive veterans, journalists and racers to select the best cars and bikes of the year. The entire process is based on the format of the World Car Awards and is audited by the good folks at Ernst and Young – making it one of India’s most credible automotive awards.

The Honda Navi turned out to be the winningest machine at the CNB Awards, not only did it win Mini Bike of the Year – a new category that was added specifically because it’s such a unique product – as well as Design of the Year in the Two Wheeler space, but it also won Two Wheeler of the Year. The Bajaj V 15, meanwhile, took home the Viewers Choice award and Hero MotoCorp won Two Wheeler Manufacturer of the Year.

On the four-wheel side, it was the Vitara Brezza that won Subcompact SUV of the Year and the Viewers Choice award, but it was the new Skoda Superb that went home with Full-Size Sedan and Car of the Year honours. Manufacturer of the Year, meanwhile, went to Hyundai Motors. Man of the Year was Maruti Suzuki MD Kenichi Ayukawa, while Brand Ambassador of the Year was awarded to Sakshi Malik for being the face of the Datsun redi-GO Sport. She spoke eloquently about her association with Datsun, and being the face of a young and emerging India. Her mother also pointed to the adulation that the entire family has received since Sakshi won Bronze in wrestling at the 2016 Rio Olympics.

Check out the table to the left for a full list of all the winners at the CNB Awards. 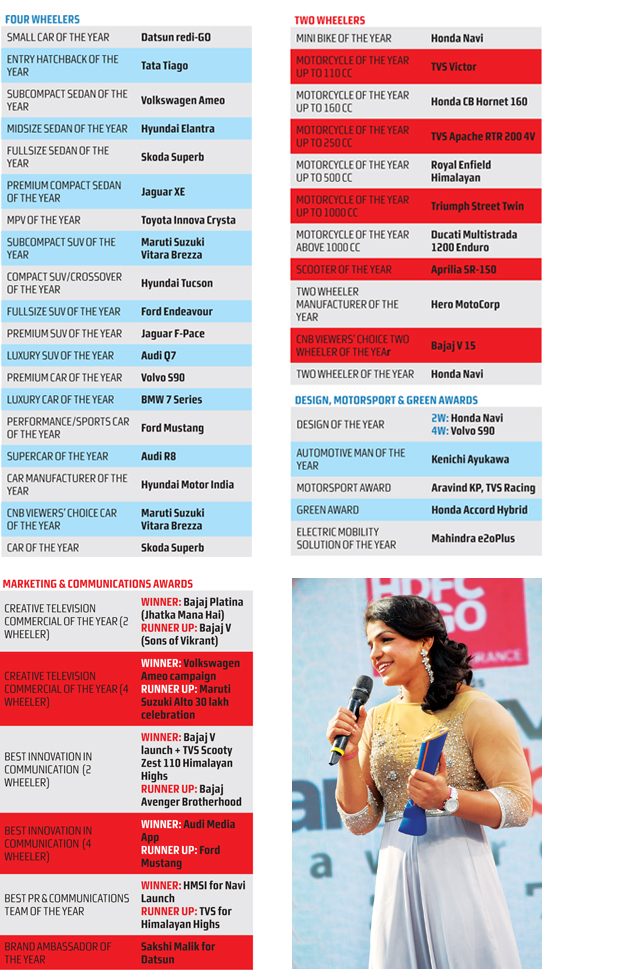