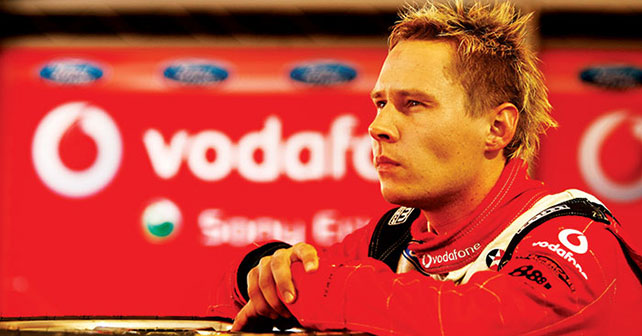 The famous 24 Hours of Le Mans has seen its worse crash in 16 years. At this year’s race an unfortunate incident led to a terrible crash in the third lap and led to the death of 34-year-old Danish driver Allen Simonsen. Despite the early crash the race still continued on for another 23 hours, which caused many to feel upset. However, Simonsen’s family specifically requested that the world’s most famous endurance race continue.

The Aston Marin driver was taking part in his seventh Le Mans race and spun out and crashed into a safety barrier at over 100kmph. His car burst into flames, but paramedics said he was still talking when they got him out of the vehicle, however he later succumbed to his injuries at the hospital and passed away. This was the first fatality at the legendary race since Sebastien Enjolras was killed in an accident during pre-qualifying heats in 1997.

Simonsen has had a very successful career as a race car driver. In 1999 he won the Danish Formula Ford Championship, and in 2007 he won the Australian GT Championship, and finished second in 2008. He also drove Ferraris for Team Farnbacher in the Le Mans Series and for various international series from 2008 to 2011. In his seven Le Mans races he has finished on the GT2 class podium twice.

With our deepest sympathies, autoX offers its sincere condolences to the family, friends, and colleagues of Allen Simonsen. This shining star will never be forgotten, and it’s a lesson for us mere mortals that even an exciting and desirable sport can, at times, have unfortunate and devastating consequences. We salute the brave competitors in all forms of motorsport, as they willingly face the ultimate sacrifice to compete in the sport that they love.