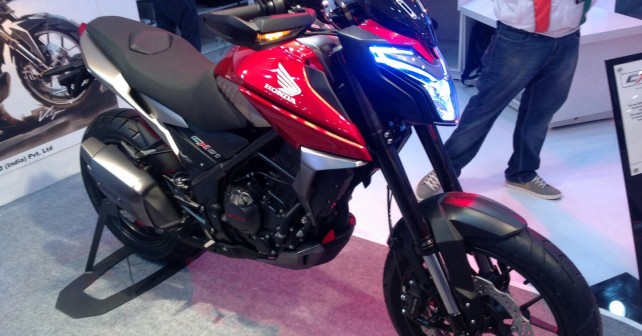 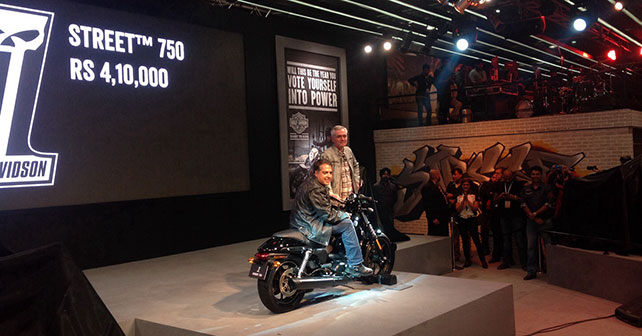 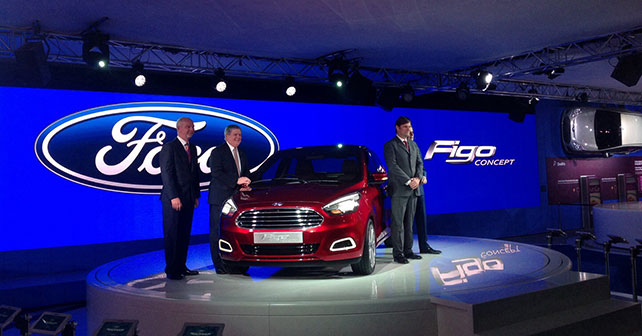 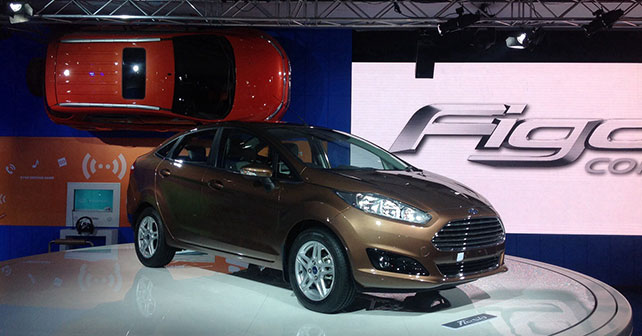 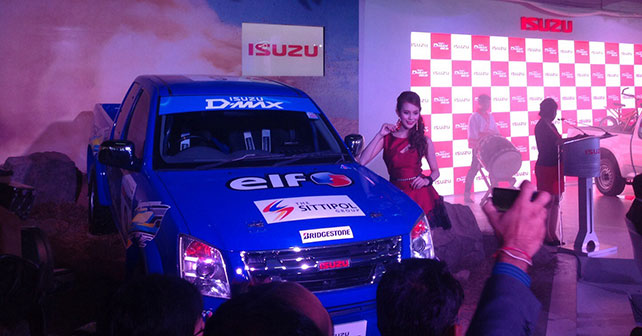 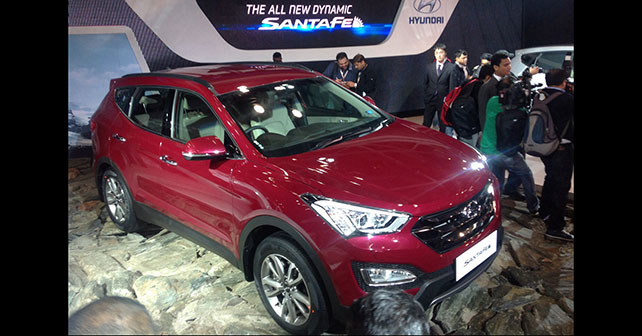 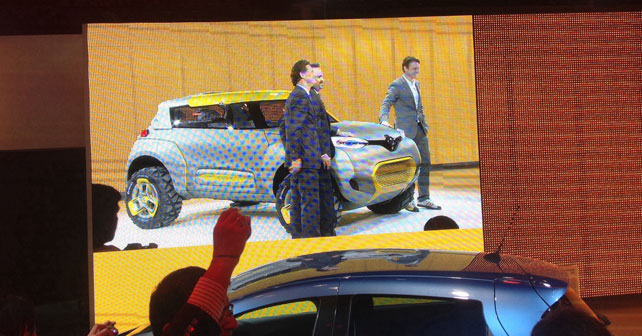 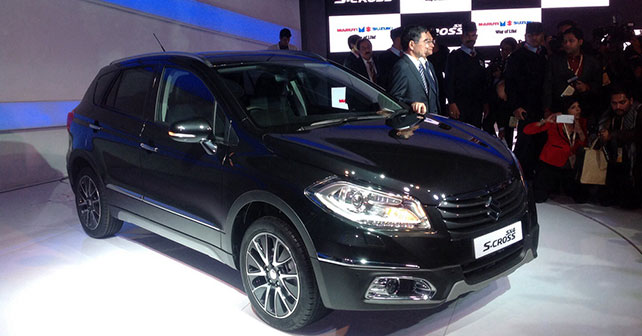 Maruti showcased the S Cross concept which is said to preview the looks of their forthcoming small SUV and also the Maruti Ciaz sedan concept. The much awaited Celerio - the replacement for the A-Star is however scheduled to be launched tomorrow.

Hyundai, following up on their showcase of the Xent compact sedan yesterday, launched the Santa Fe SUV today. Priced between 26.3 and 29.25 lakhs, the SantaFe directly targets the Toyota Fortuner.

Isuzu launched their range of pickup trucks in India and expects India to be the largest pickup market in the world by 2020. The company is mainly focusing on the commercial vehicle market with its product offerings.

Ford chose to showcase not only the stunning Figo concept sedan, but also launched the face lifted Fiesta sedan which now features the family face with the big shiny chrome grille.

However, Harley dropped a bomb with the launch of its much awaited Harley Davidson Street 750 bike at a stunning price of 4.1 lakhs. Expected to bring in the volumes, the 750 is Harley's first new platform in 12 years.

Honda two-wheelers announced today that they are now building a fourth plant in India. Located in Gujarat, the plant will increase Honda's production capacity in India to 5.8 million units. They also showcased the CX-01 concept, which was a stunning looking bike, and has been developed entirely by Honda India. They also announced the launch of the Honda Activa 125cc and also announced their intention to launch the CBR650 in India by 2015.

Stay tuned to our website and twitter feed @autoXmag for more details on the show and the new launches happening there.