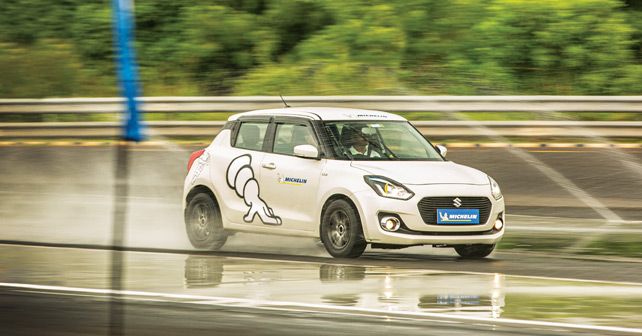 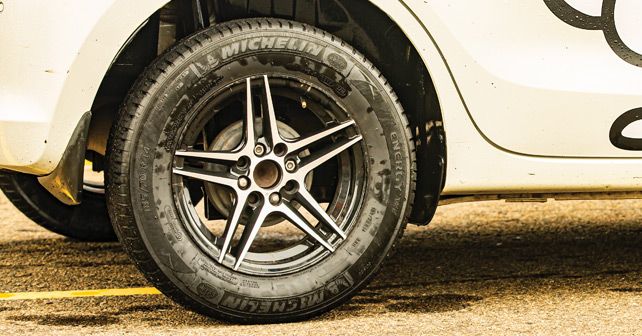 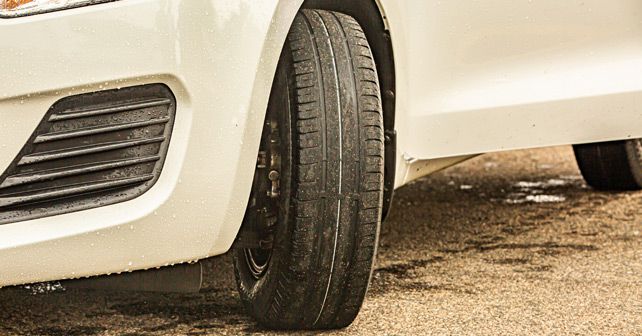 As tyres age, they lose performance. But Michelin claims to have found a solution.

What’s so special in a tyre? This is a question that puzzles most Indian customers. For most of us, tyres are just pieces of black rubber that wear out too quickly and are a nuisance to replace or repair.

And even though tyres are perhaps the most overlooked part of automotive maintenance, their importance can’t be stressed enough. In fact, they are an integral part of an automobile – this is, after all, the only thing that connects your vehicle to the road. These four pieces of palm-sized rubber that make contact with the road surface – known as the contact patch – actually determine how your car behaves and responds.

The idea was to demonstrate how Michelin tyres retain their performance and braking capabilities, even when close to being completely worn out. For the test, there were two units of the same car – one shod with a competitor’s tyres and the other with Michelin tyres. Both had an equal amount of wear.

Proof of the pudding…
So, the test began. On a wet test track, we braked from a set speed and measured the distance the cars travelled before stopping.

As expected, the Michelin Energy XM2+ tyres delivered shorter braking distances and also better steering feel. We also took the cars around the lovely test track, and I must say that the tyres offered excellent traction and delivered more than what I was expecting – they allowed me to go around a wonderfully long parabolic curve at over 130km/h with ease.

More importantly, the tyres were neutral enough for me to tell when they were losing traction and adjust my throttle inputs accordingly.

Built with a new rubber formulation, Michelin’s Energy XM2+ is claimed to offer better mileage and is class-leading in terms of wear rate. The new rubber formulation of ‘filler-filler molecular bond’ minimizes wear rate, and its ‘Alternate Bridge Technology’ ensures lesser shuffling within the tread blocks, resulting in lower wear.

In short, in the Energy XM2+, Indian customers have finally got a tyre that not only has a long life but one that also retains its performance as it ages. 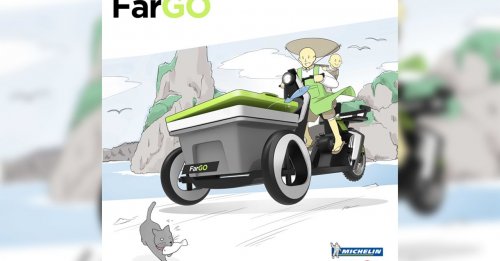 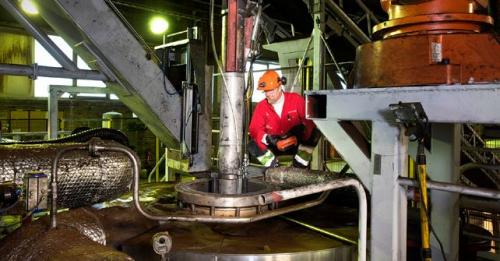 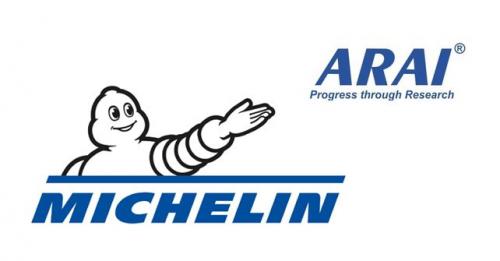 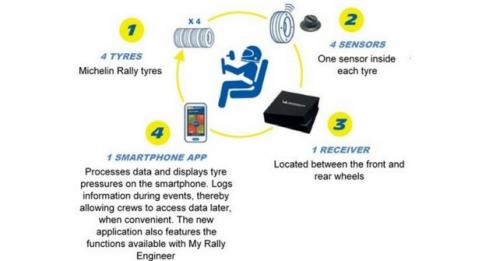 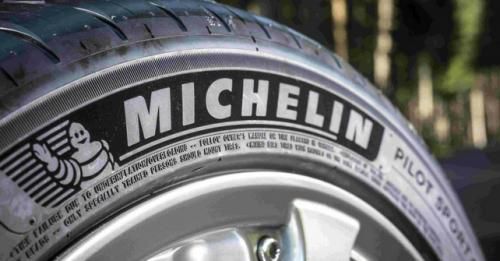 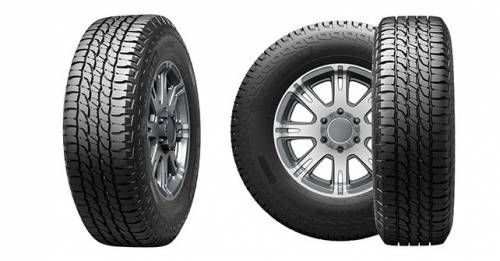