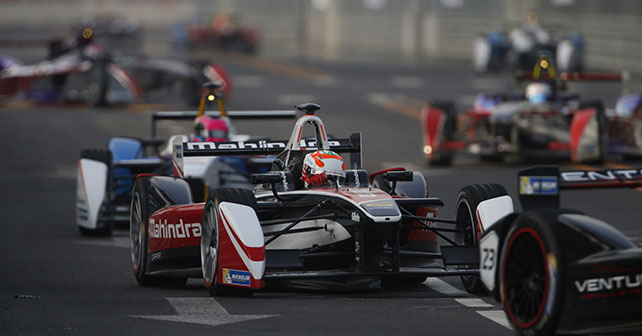 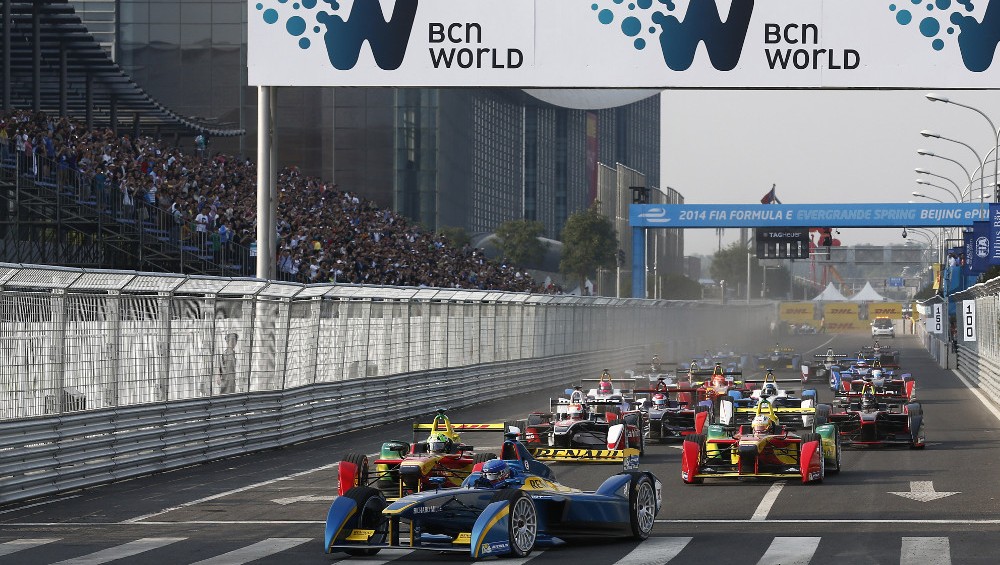 The all-electric FIA Formula E Championship's Chief Executive Officer Alejandro Agag announced plans to allow participating teams greater independence in construction of their vehicles starting from the second season (2015/16) as well the intent for the series to attract "three to four manufacturers" in order to meet the conditions laid down by the International Automobile Federation (FIA) for Formula E to gain 'world championship' status.

"In year two the teams will be able to build their own batteries and their own motors,” said Agag in an interview published on the official Formula E website. “They could build their own whole car if they wanted. But the regulations are quite strict and they don’t allow a lot of development in aerodynamics, but they do allow development in motor and battery. I would hope that we have three or four different makers of motors and batteries in the championship for year two."

During Formula E's inaugural race - the Beijing ePrix - the all-electric series kicked off in a tightly regulated guise of a one-make championship in order to keep costs down and to try and position it as a more cost effective way to go racing while also trying to maintain a 'green image'. 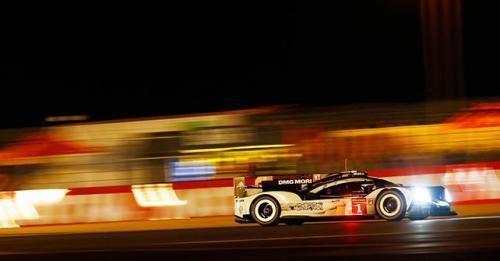 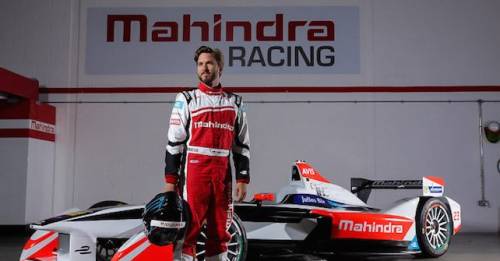 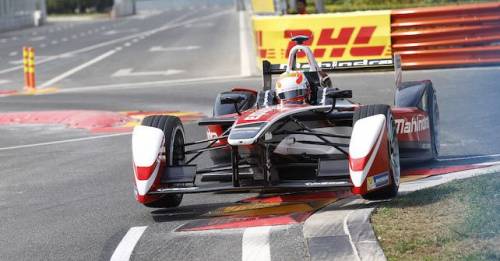 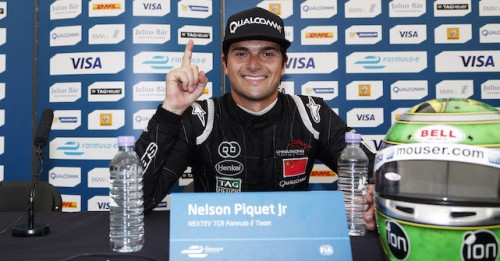 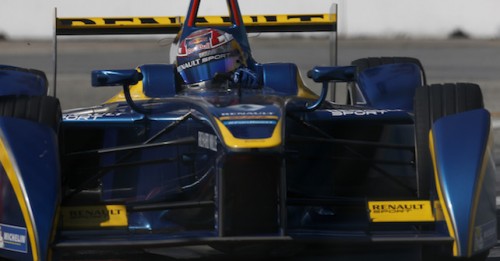 Formula E London: Buemi cruises to victory in race one 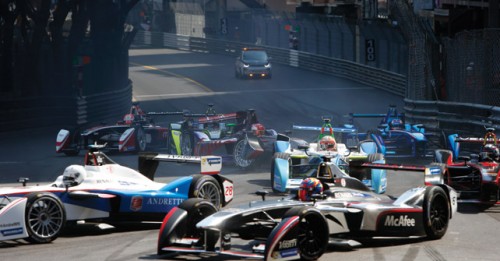