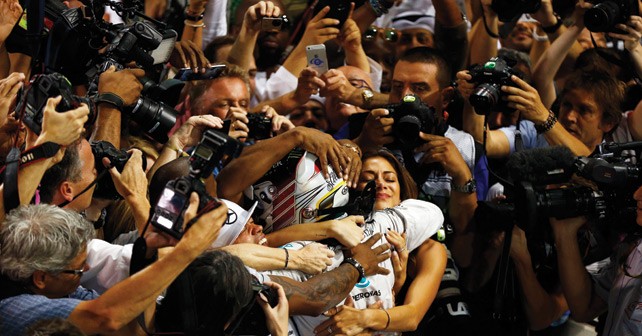 At a time when the on-track battle provides relief from other aspects of F1, fans were not let down by what transpired in 2014.

Of late, the FIA Formula 1 World Championship seems to pay the cost for its global appeal with startling regularity. The mission that F1's promoter Bernie Ecclestone (while working at the behest of CVC, the commercial rights holder) set out on to turn what he saw as his personal circus into a fixture on the international sporting calendar has not been without its setbacks.

Aside from negative publicity generated regarding off-track events – many of which find Ecclestone himself somewhere in the mix – the highly political nature of teams’ day-to-day activities draws attention from the things that motorsport fans love about the sport.

One of which is the spectacle of seeing around 20 highly trained drivers compete to be called the best, sometimes even when they do not actually win the F1 drivers’ championship. Everyone knows that F1 and even Grand Prix racing that existed before is not fair. 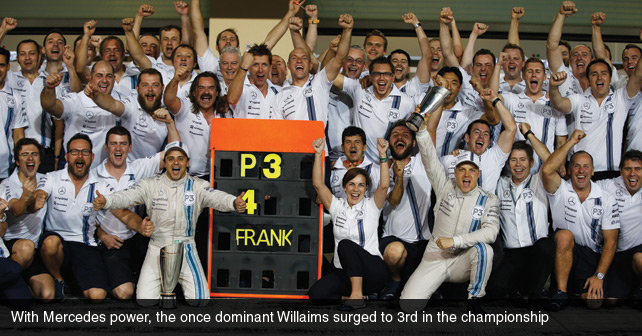 Drivers sacrifice a lot and put their reputations on the line through the lower rungs of the single-seat racing ladder before entering a championship where there is the very real possibility of them landing a seat with a team that has absolutely no chance of ever winning a race let alone a championship.

The talented, the devious, the well-funded and sometimes all three put together persist in finding their way to the part of the F1 grid where teams can still afford to draft drivers based on talent alone, even if it means putting up with potential headaches a driver brings in his wake.

Many times, even those teams won’t stand a chance of winning a single race throughout a season, as was evidenced by traditional F1 powerhouses Ferrari and McLaren’s winless 2014 campaign, much to the chagrin of former world champions Fernando Alonso and Jenson Button. Not to mention four-time drivers and constructors champions Red Bull Racing who won just three races this year – none of those featured four-time champion Sebastian Vettel on the top step of the podium – and relinquished both titles to the all-conquering Mercedes AMG F1 factory team and their W05 Hybrid car.

In this setting, with the borderline asinine debate about the sound of the fully hybrid, 1.6-litre, V-6, single turbo power units providing part of the background score, the story of 2014 played out with Mercedes AMG’s Lewis Hamilton winning his second career F1 title, winning 11 of the 19 races of the year. Hamilton’s German teammate Nico Rosberg won five races and found his way to the podium with enough consistency to keep the fight for the championship alive until the last round even without factoring in the unpopular double points rule that was introduced by the F1 Strategy Group. 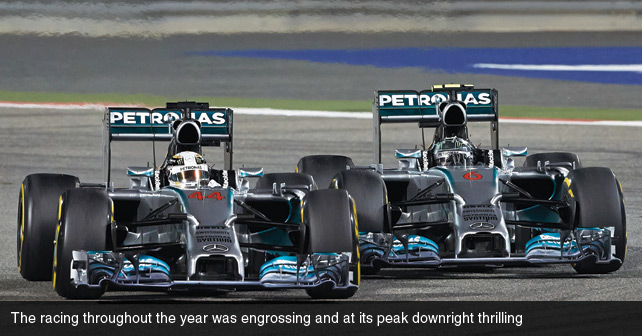 The 16-win season for Mercedes AMG was a record for wins for a constructor, beating McLaren’s tally of 15 wins out of the 16 races that made up the 1988 F1 championship calendar.

While the paths that Hamilton and Rosberg took to securing their place in F1’s current apex team was different than that of Ayrton Senna and Alain Prost 26 years ago, the battle boiled down to some familiar elements.

Hamilton established himself as the driver with that extra turn of speed that the best of racers have and ability to handle pressure while thriving in it. Rosberg was the thinker who on more than one occasion made people think twice when it came to picking between the two for title success.

The German’s drive in the Canadian GP was nothing less than spectacular given that he was able to manage the same problem that crippled his car’s Energy Recovery System (ERS) better than Hamilton who was forced to retire due to it.

When it came to qualifying on Saturdays of a GP, Rosberg managed to turn around being beaten by Hamilton four times in the first five races to securing 11 pole positions in the season as compared to Hamilton’s seven. The British driver suffered some noticeable problems that included a front brake failure that made him crash out of the German GP qualifying sessions, but it was very apparent through the year that Michael Schumacher was very much up against a star driver at Mercedes when he made his return to F1 in 2010. 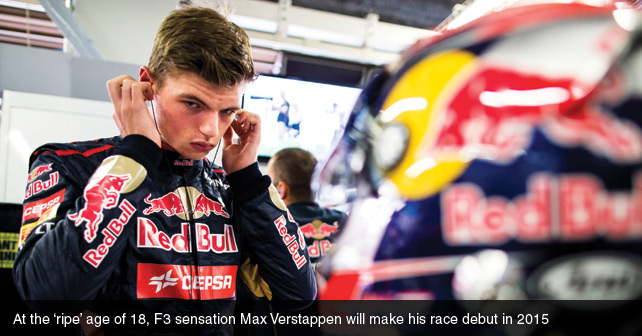 Hamilton was forced to noticeably raise his game and if not for crippling mechanical issues for Rosberg in the Singapore and season-ending Abu Dhabi GPs, we could very well have had a first-time champion instead of F1’s latest two-time champion.

It is not clear if the handling of Hamilton and Rosberg’s coming together on the second lap of the Belgian GP by the Mercedes AMG management was too harsh against the German. The initial media hype over what looked like an honest mistake by Rosberg seemed to carry forward into a tsunami of criticism against the German that beat even the acrimony against him during the Monaco GP qualifying session where he was accused of intentionally making a mistake to prevent Hamilton from securing the all-important pole position.

What is clear, however, is that Rosberg wilted under the pressure that Hamilton put him under following Belgium from the Italian GP at Monza. Under attack from the Brit, Rosberg overshot the first chicane and saw Hamilton fly off into the distance to start what turned out to be an ever-growing snowball of a charge towards a second title.

Hammer-time, a catchphrase associated with a one-hit-wonder rap star of the 1990s, became a frequently used radio communication from the Mercedes pit wall to Hamilton urging him to unleash the speed to unsettle anyone who found himself ahead of him on the road. 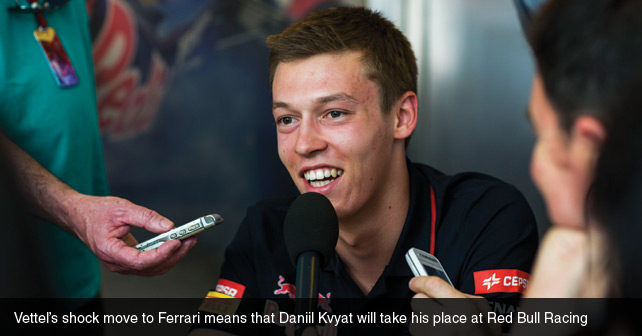 More often than not as the season wound down, that someone was Rosberg and Monza as well as the United States GP at the Circuit of the Americas in Austin, Texas was proof that Hamilton’s turn of speed was no flash in the pan unlike Stanley Kirk Burrell, aka MC Hammer (who coined the catchphrase that Hamilton adopted).

With 33 wins to his name Hamilton is the fifth winningest driver in F1 history, one ahead of Alonso and six behind Vettel. The three of them along with Button and new stars like Daniel Ricciardo, Kevin Magnussen, Daniil Kvyat, Valtteri Bottas and Max Verstappen are sure to keep our attention in the right place for future F1 seasons.