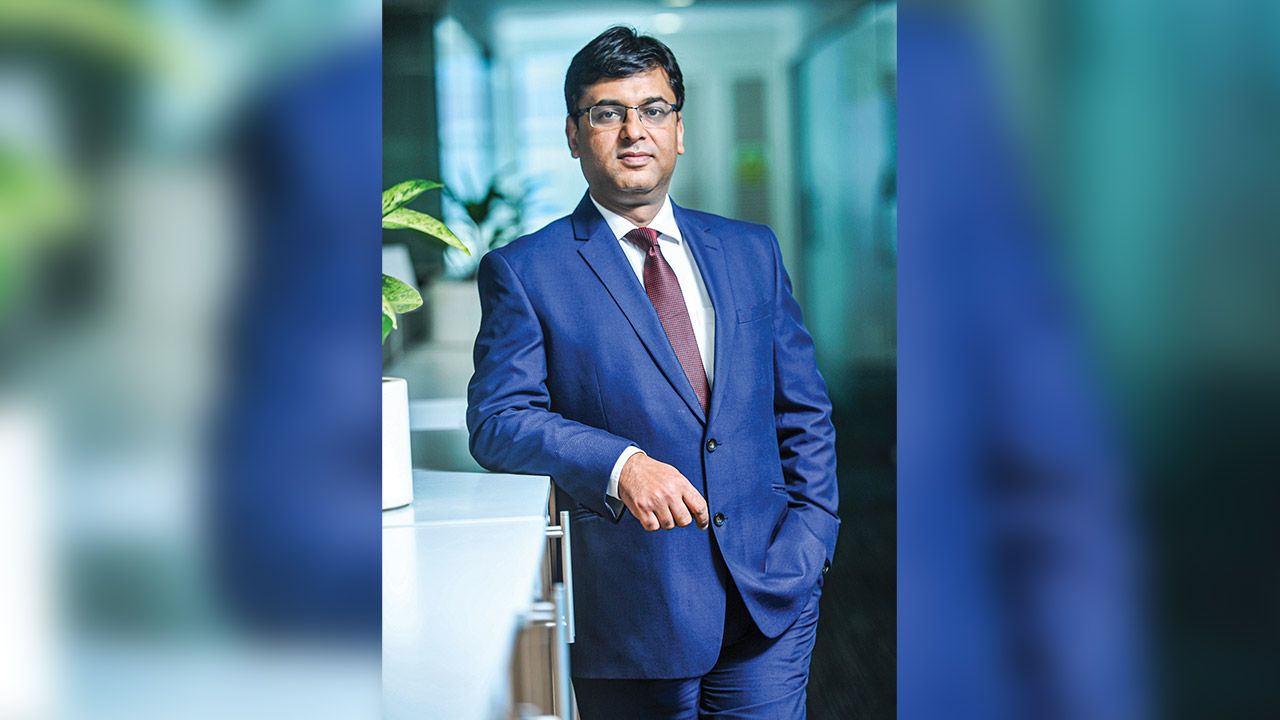 Nearing the launch of VW’s first ‘Made-for-India’ product, we speak with Ashish Gupta, Brand Director, Volkswagen Passenger Cars India, about the expectations from the Taigun, and how VW is enhancing the ownership experience.

Ashish, the Taigun is a vital product for you and, of course, the first custom made Volkswagen product for India. What do you think are the main attractions of the Taigun for Indian customers?

The Taigun, I would say, is a true Volkswagen. It’s based on Volkswagen’s MQB platform and reflects the three core fundamental principles of a Volkswagen product – safety, build quality, and fun to drive appeal. And I’d say that customers can look forward to these three elements in the Taigun, as in any other Volkswagen product. But more than anything else, I think the biggest attraction of the Taigun is its design, which is very contemporary, very vibrant. With the Taigun, we are targeting those who are open to new opportunities and new experiences in life.

Now, the Taigun will be offered only with petrol engines, but the demand for diesel engines in the segment is still significant. What was it that made you go only with petrol?

I think it’s something that we decided on quite early in the project, and the decision was not only for the Taigun but also for our other products. The cost of switching over to BS-VI for diesel is prohibitive, and it would have made our cars totally out of reach. And one of the core principles at Volkswagen is to make our brand and our production services more accessible. So, I think moving over to a petrol-only strategy made sense from the perspective of the positioning of both our brand and our products. And the fact that customers have accepted and appreciated the TSI engine has further strengthened our position. I was in sales when the petrol-only decision was taken. And I was really apprehensive about it because 45% of my sales came from diesel. But the way 2020 has played out, it has shown us that TSI can actually fill up that gap. Yeah, so we are quite confident that the 1.0-litre and the 1.5-litre TSI engines in our line-up will not leave customers at a disadvantage. 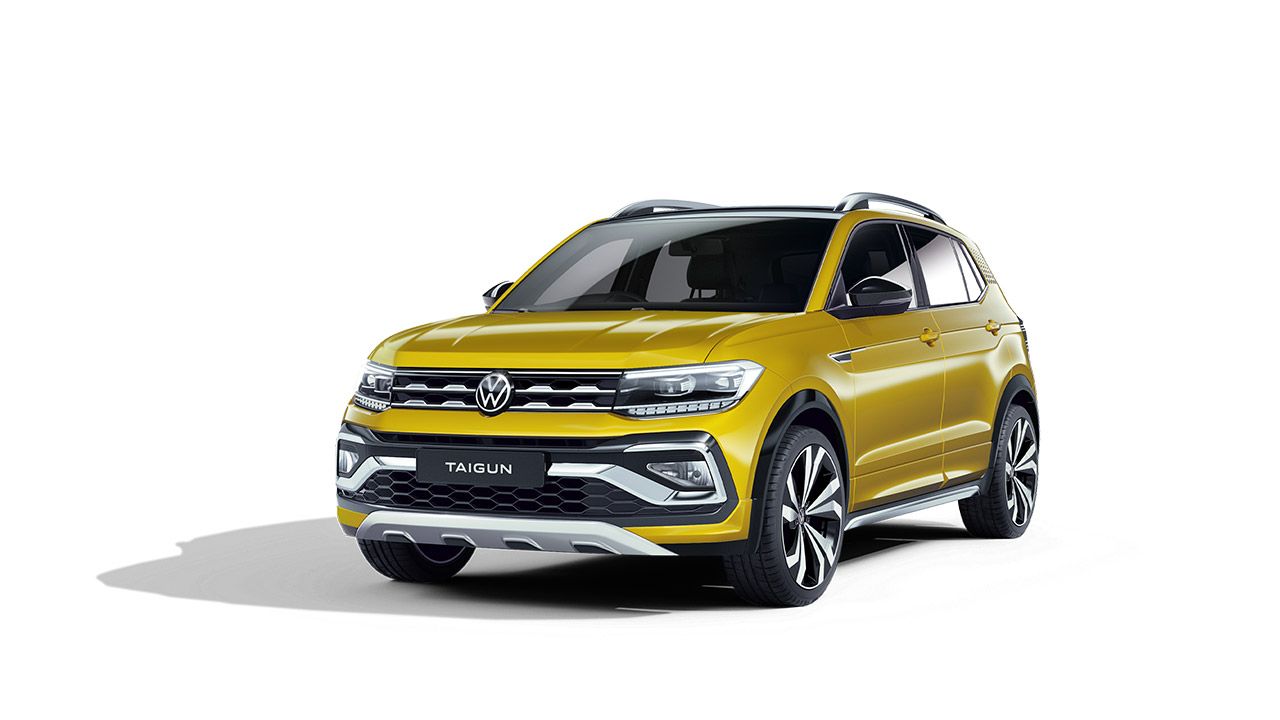 You’ve had good success with the T-Roc and the Tiguan Allspace. Can customers expect more quantities of both cars?

Definitely. Customers can look forward to more units of the T-Roc and Allspace. In fact, I can tell you that the second batch of the T-Roc will come into the country by end of quarter one, and towards the second quarter, we will be re-introducing it in the market. Actually, we already have our order book full for that batch of the T-Roc as well. So, I would say that if a customer is looking to get a T-Roc, they should immediately contact our dealerships for its pre-booking.

It is expected that your sales volume will see a significant jump with the Taigun. And an important aspect is the dealership experience and dealership network. What work is going on with that?

If you look at our network, you’ll notice that over the last eight years, we’ve designed it to be able to sell 100,000 cars and more. So, the size of our network is not a problem in terms of physical touchpoints. What we have tried to do in the last two or three years is to optimise the quality of our dealerships. We have worked very consciously to make sure that our dealers offer the best quality in terms of infrastructure, customer interaction, and processes. And, we have actually been able to increase our reach. Although we have reduced the number of our full-fledged facilities, our touch points have actually gone up from 120 into 2017 to 150 by the end of 2020. And we are constantly working to add new touchpoints. 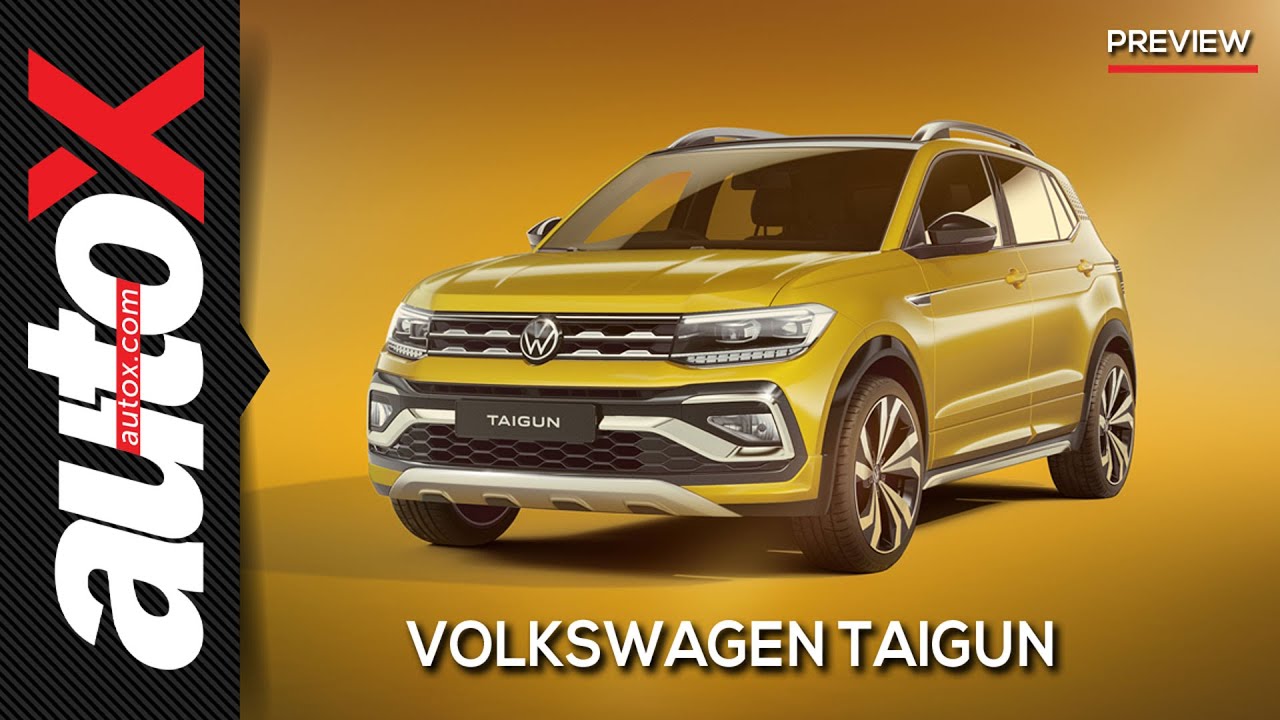 You have also done a lot of work on the total cost of ownership, transparency, and pricing of services. What has been the reaction of customers? Are they really adapting to it?

I think so. You know, before I handled sales, I was in after-sales. And at that time, it was one of the top complaints that customers had. But now, we track the KPI (key performance indicator) on a monthly basis in terms of how customers are reacting to our initiatives. There have been a host of initiatives, including part price reductions, the introduction of 4EVER Care package, which drastically reduces the cost of ownership for the customer. And customers are accepting and reacting positively to them, and all this is clearly reflected in our KPIs. Earlier, the maintenance cost used to be one of the biggest reasons for the rejection of a car, but it has now come down by almost 100%. Earlier, about 20% – 25% of customers would decide against a Volkswagen because of its high cost of ownership. But, now it has come down to less than 10%, which is better than some of the players in the industry. And I think it’s a testament to the fact that customers are accepting and appreciating our initiatives. 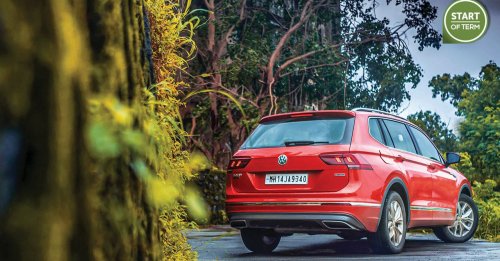 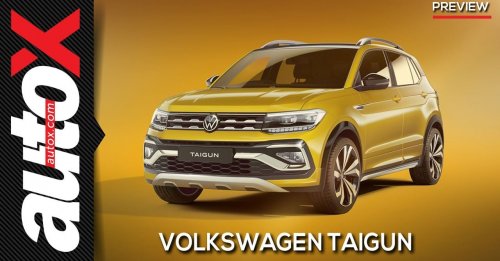 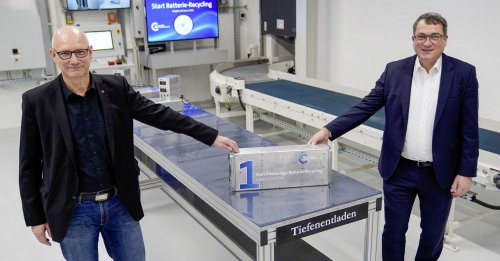