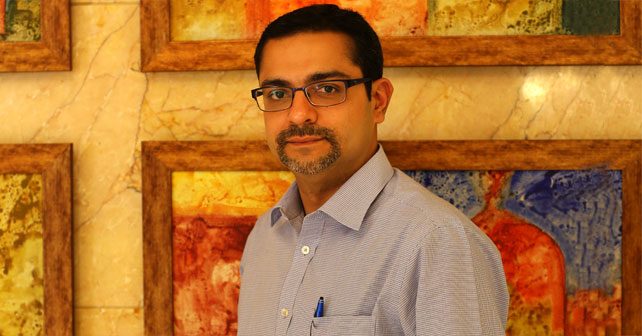 The J.D. Power Vehicle Dependability Study is highly regarded for providing user based feedback about vehicle reliability and problems. Kaustav Roy, Director, J.D. Power India, gives us a look at what goes on behind the scenes to get an understanding of how they’ve tweaked their process to work in India.

Can you talk a little bit about your rating system and awards? And tell us a little bit about how they differ between India and the West – in regards to sample size, customer demographics, etc?
The USP of our survey is that it’s based on customer feedback. We don’t rate anything. We merely design the questionnaire and collect customer feedback in a structured format. Our PP100 scale is basically problems per 100 vehicles. If, say, there are 140 problems for 100 units of a particular car – then we say 1.4 problems per 100 vehicles. Sort them in order, and you have the most reliable vehicle. There is no jury or poll involved in the process.

One of the biggest differences for the survey in India is sample size. The sample size is much smaller in India. The other difference is the data collection method. In the USA and Japan, for instance, it’s done online, whereas in India we do a face-to-face interview.

In regards to customer demographics within the country, this itself involves stark contrast between customers in say northern and southern India. And we point out to OEMs about how they should respond to customers in different parts of the country.

In relation to this, how different are expectations and complaints of Indian customers as compared to the rest of the world. What are the common problems seen in the West as opposed to in India?
In India, we’re still grappling with problems such as fuel efficiency. Then there are other issues, like hard gear shifts and the doors making a noise – issues that are more structural in nature. In the US, issues involve difficulty of use – primarily in regard to human interface systems. These are not hard failures, but usability issues, such as, say, the AC knob is difficult to use.

In India, issues still involve hard failures. This is not because in the US they don’t have structural problems, they do. But customers focus more on features and creature comforts rather than other problems. In India, because our cars have less of those features, we focus on different problem areas that are more basic in nature.

In the J.D. Power Asia Pacific 2015 India Vehicle Dependability Study, you pointed out that while new car dependability has gone up owing to fewer problems, HVAC problems have gone up in cars that have more passengers. Could you please elaborate?
The complaint here primarily is that the AC does not cool quickly enough. India has hot weather for practically eight months in a year. When a car is parked under the sun, cabin temperature reaches about 48°C. The issue is two-fold, as customers are not aware that they should roll down the windows to let cooler air pass through the cabin just as they set off. The other problem is that some cars take longer to cool the cabin in a uniform manner. Complaints are coming more from people seated in the rear seat. The root cause lies in the design of the vents, and their ability to channel air to the rear of the cabin. Otherwise, HVAC units in India improved significantly and are very effective.