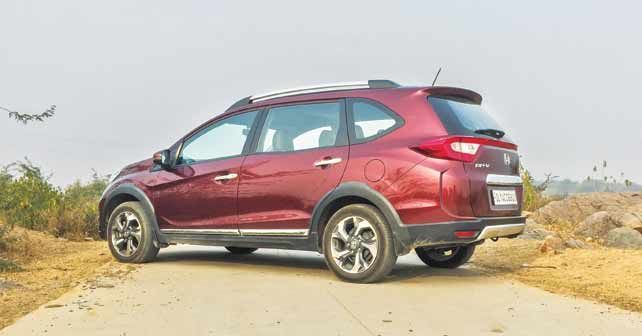 I got you ARAI!

Fuel efficiency is perhaps one of the most important factors to be considered while buying a car, at least for most Indians it is. But as regards fuel efficiency, the only information that is available for Honda BR-V is ARAI certified fuel efficiency figures. The problem with that is ARAI figures are more like lab figures where a car is driven in a consistent manner, leading to a rather high efficiency rating. And usually real world figures are much lower. However, that’s not the case with the Honda BR-V. The car has returned an unbelievable 24.08 km/l! For the record, the ARAI rating for the car is pegged at 21.9 km/l. 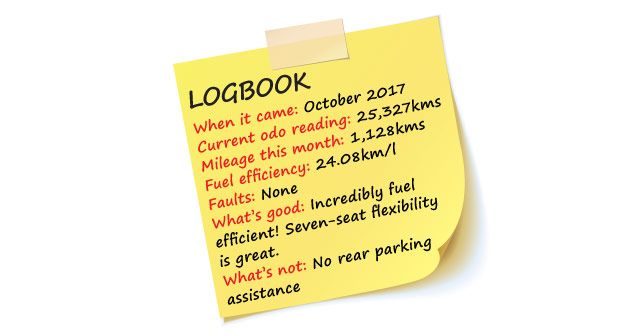 What’s more surprising is that I’ve been using the car for my regular office commute. Yes, a lot of those are highway miles involving cruising in sixth gear, but I’ve also even been stuck in rather bad traffic jams from time-to-time – which has given me a current mileage readout of 25.4km/l. 24.08km/l was calculated on a 650.5km tank-to-tank run. So, the BR-V’s all-aluminium 1.5-litre diesel engine is even more efficient than Honda claims!

I also love the BR-V’s flexible seven-seat arrangement that allows the second row to slide back and forth and recline, allowing a decent legroom for third row passengers. So, it’s great for ferrying family and friends too. 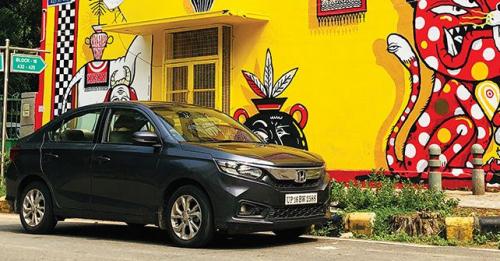 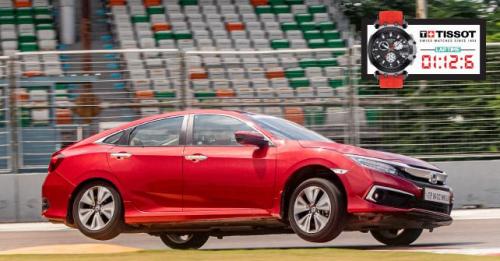 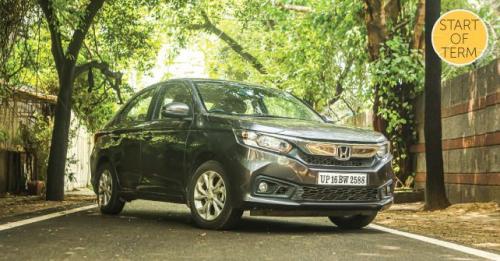 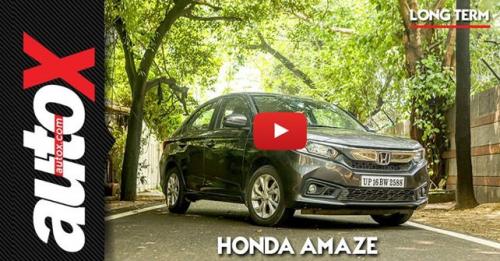