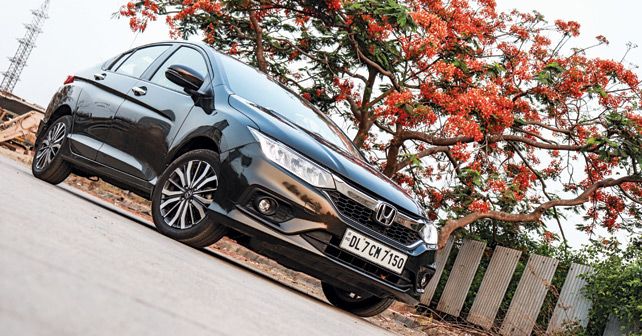 When the Honda City was first launched in the Indian market in 1998, I was 10 years old and nowhere close to the legal age of driving. A lot has changed in these two decades – the City is now in its fourth-generation. And I happen to have its key for a few months as my long-term test car. Of all the cars available in the market today, few have been on sale as long as the City. And while I’ve had some experience with the car in the past, I’ve never had a chance use any of the previous iterations of the car properly. 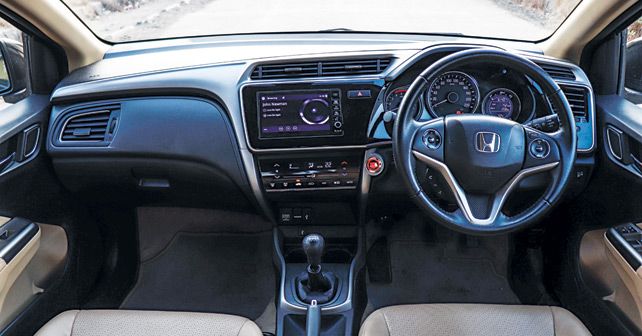 Except for the first-gen model, I have never really been a fan of the way the City looked. But I have come to like this facelifted model’s edgy design cues. I loved the single slat chrome grille that sits atop a honeycomb mesh and the sharp lines that run along the sides. The short spoiler on the boot lid is also a neat touch.

The week after I got my hands on the City, I planned a weekend getaway with my family. A short drive to Panchgani was just enough to understand that it’s the comfort that the City offers makes it such a popular family car. The front seats are wide and the firmness of the seat cushion is just right too. There’s acres of leg and knee room at the back. Even after a few hours of driving, none of the passengers on board demanded a break, and that in itself is a compliment to the comfort of the car. 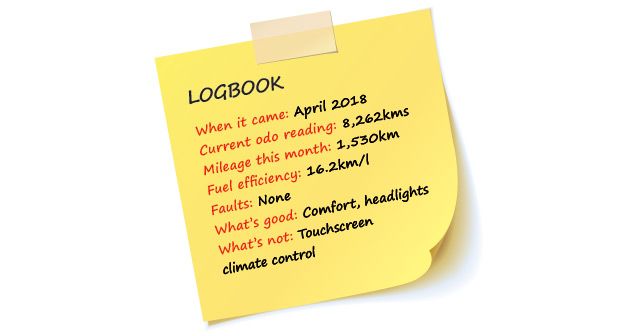 Although we were just away for a few days and didn’t have much luggage, it was evident that its 510-litre boot could take in a lot more. Another aspect of the car that has really impressed me is the headlights. Considering the traffic in Mumbai, I prefer to start or end a trip in the dead of the night to avoid traffic. And therefore, I need headlights to be effective, and I’m pleased to say that the City does not disappoint. In fact, it easily overachieves. One thing that I don’t quite like in the City is the touchscreen climate control. Unlike a traditional unit, you can’t feel the buttons to operate the aircon. Also, it requires you to take your eyes off the road.

With the exception of the aforementioned road trip, I’ve used the City primarily for daily commuting.

In the weeks to come, I really want to test Honda’s claimed efficiency figure of 25.6km/l for this diesel manual. I think it’s time I go hypermiling on one of my routine Mumbai-Pune trips.