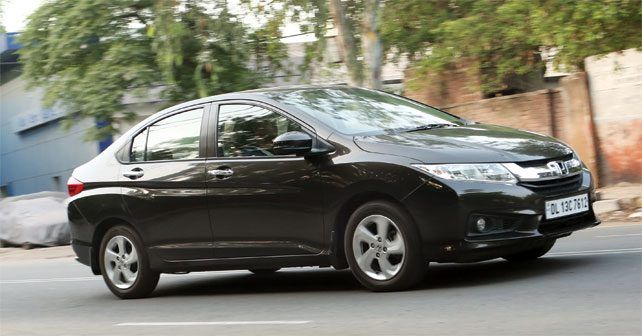 We’re sad to say goodbye to the Honda City. I must confess, initially, I was very critical of the sedan. But, in time, I started appreciating it more-and-more.

One thing’s for sure, the City has one of the most comfortable seats in its segment – both front and rear. A couple of months ago, I drove up to Ludhiana – which is roughly 325 kilometers from Delhi – and neither I nor any of the passengers in back complained of any backaches. Even though Honda has added rear air conditioner vents, what makes them effective is the powerful cooling system. And so, thankfully, there was no back seat driving as everyone was fast asleep in the back.

The cabin, on the other hand, feels spartan and makes you wish the build quality was a bit more solid. The centre console does make up for these follies with a 5-inch display screen and a smart climate control touch screen – which is a first in this class. Also the cabin could do with better noise insulation. 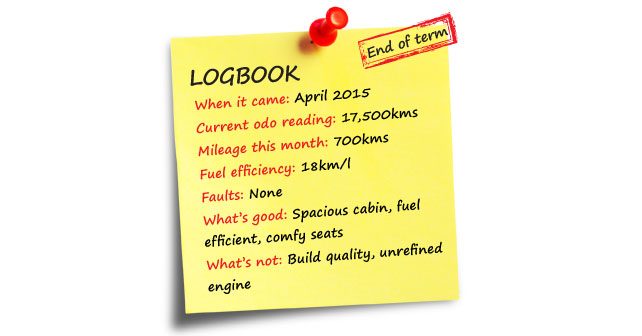 The 1.5 i-DTEC is not one of the most refined or powerful diesel engines in the market, but after you get used to the noise levels you really start appreciating how fuel efficient it is. On the highway, I got 23km/l with the AC on at full blast. And, in the city, it never returned less than 18-18.5km/l. When it comes to response, yes, the City does need some more ponies – as it feels slightly underpowered. Apart from the disappointing initial pick up though, it’s quite a breeze to drive in the city as well as on the highway. It stays planted on the tarmac and cushions most of the bumps you come across on the road.

The City has a lot of strengths, like a spacious cabin, an effective air conditioner, improved ground clearance by 17mm, cushy seats, and brilliant fuel efficiency – but it lacks the premium feel and refinement that one expects from Honda. When you weigh the pros and cons, the positives are heavily in favour of the City though, and that’s why it’s the only mid-segment sedan in the top-10 selling passenger vehicles list in India.