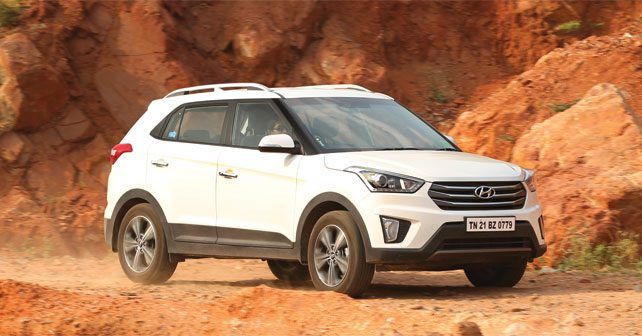 Chilling in an oven

Up here in the North, we probably feel it a bit more than other regions of the country, having the privilege (or should I call it curse?) of having four distinct season to a year. But the one season I don’t mind at all is the summer.

However, this summer has been exceptionally kind to us in India – sarcasm alert – and even though it’s only mid-May we’re beginning to experience temperatures ranging between 42-47oC, and this is where the Creta has impressed me the most in the time that I’ve spent in it. Despite the odds being against the car – black leather seats, large glasshouse and a largish cabin – the air-conditioning system of the car has been performing in an absolutely stellar fashion. 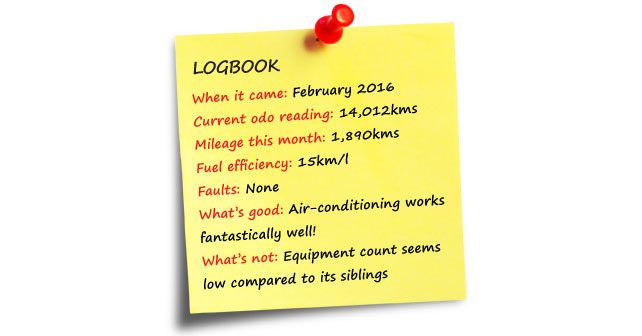 Within a couple of minutes of driving, the cabin cools down to an absolutely chilling affair, making journeys – even short ones – extremely comfortable. In fact, even in 45oC temperature, I regularly keep the climate control tuned to 23oC , as anything lower than that makes the cabin way too cold!

So, after many summers spent in the comfort a car being more akin to the insides of an oven, I think I finally have a car that is going to make the summer days much more bearable while out on the road. My only hope is, with me pouring these words of pride on to the car, I just hope that Murphy’s Law doesn’t strike in the peak of summer, because that, would be absolute torture! 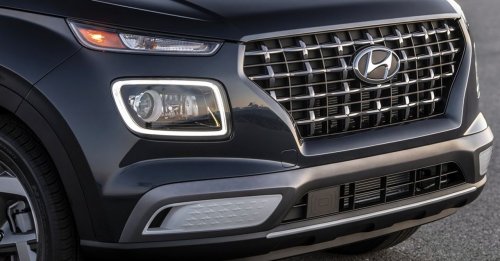 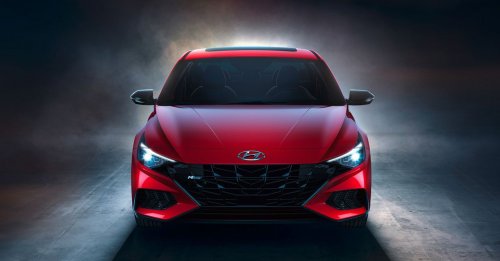