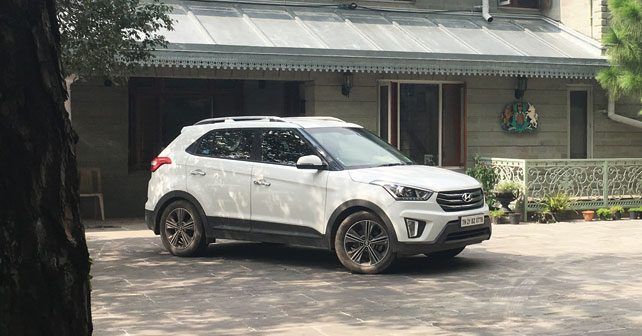 As is always the case with our long-term test cars, there are three kinds of time periods that we spend with them. The first is when they’ve freshly arrived, where there is our excitement on spending extended periods of time in a new product, then follows the getting used to phase where we get used to the qualities of the vehicle – or at times, quirks – and then there’s the final and the most dreaded phase, when the manufacturer calls and quietly asks for their vehicle to be returned.

For those who’ve followed my experience with the Hyundai Creta over the past nine months would know, I’ve had an absolutely fantastic time with the vehicle. For me, the advantages of the Creta were the usability of the car due to its high ground clearance, the wonderful interiors, which were not only spacious but got extra marks for the fantastic seats that were tremendously comfortable. Also helping matters was the sound quality of the stock entertainment system which was simply the best compared to its segment and helped me pass time many an hour when stuck in traffic.

The other appeal of the Creta lay in its refined drivetrain, with the 1.6-litre diesel engine not only being powerful, but incredibly smooth and delivered punch throughout its rev range. Combined this with a sorted ride-and-handing setup, which did lean more towards the comfort side of things – meant that long journeys were a pleasure, not just for the driver but for the passengers too. The combination of the seats and suspension here meant that one could cover hundreds of kilometres in a day without feeling much fatigue. And, of course, the excellent climate control meant that the cabin temperature was well regulated even on the hottest of days, making life easier. 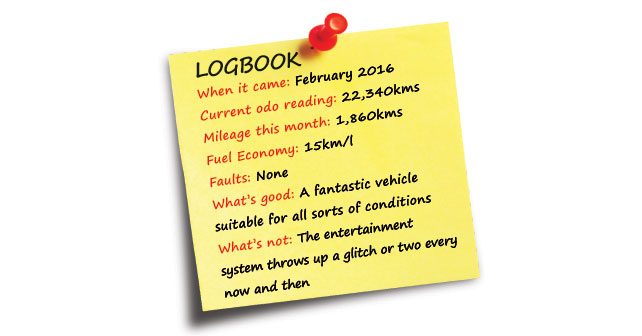 However, there were a few areas which could use improvement in the Creta, one would be the entertainment system that was prone to crashing every now and then, but it wouldn’t reoccur often enough for me to take it to a service centre to get it looked at, and two the responsive of the touch screen could be better, like it is in the new Elantra.

But, as I did my last long distance trip in the Creta a few weeks ago, cruising at a decent clip in total comfort, it occurred to me, that this was one of the few cars currently available in our market with such a wide breadth of capabilities. The testament of this are the sales figures and popularity of the Creta, which show no signs of abatement. And I think it would be right to say that this would be my first long-term car that I’m truly going to miss sorely. 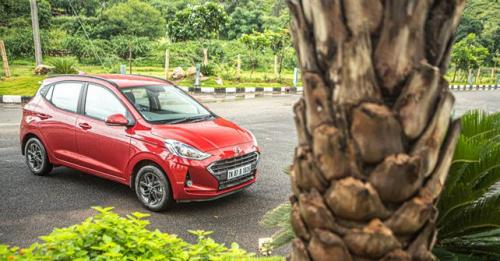 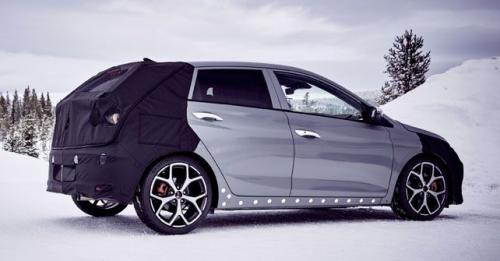 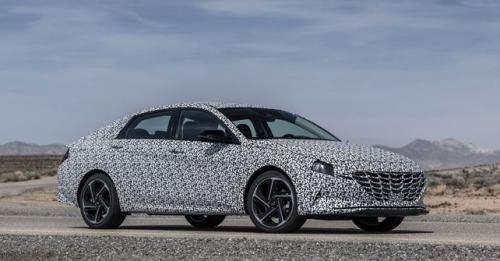 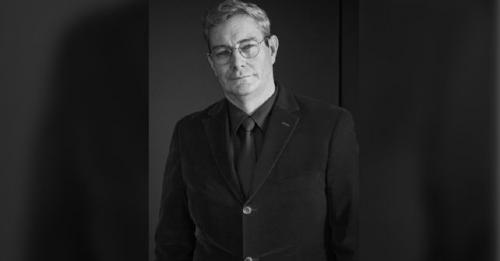