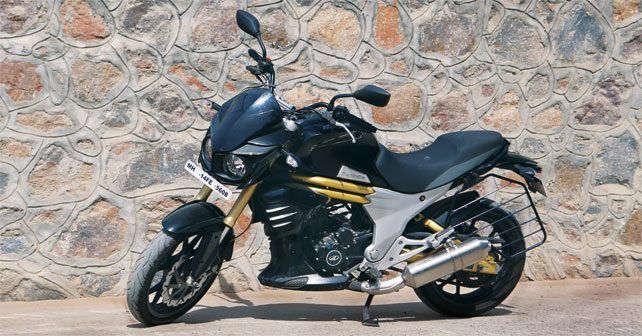 What’s always impressed me is how Mahindra has managed to get the exhaust note spot on. Even though many may complain about Mahindra opting for twin exhausts, I have no issues with it as it complements its macho image.

I only used the Mojo for the daily commute in the city, and it left me gushing over its riding stance. The high seating stance made me feel like I was riding a mid-range 500-800cc bike, but, yes, I did have some issues with the seat. Initially, it gives you this false hope that the seat squab is supportive, but as the journey time increases, it starts becoming more and more uncomfortable. 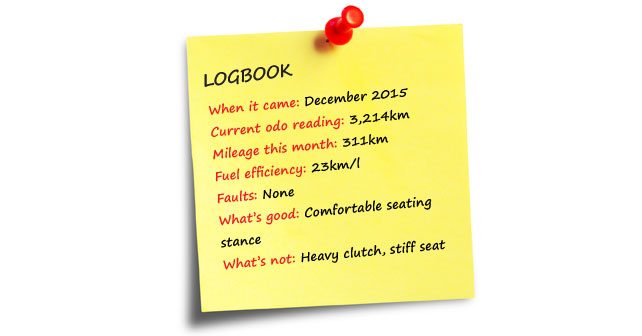 On the whole, though, the Mojo was a breeze to ride – though I did feel that the clutch was quite heavy. Also one has to get used to the different gear ratios of the first and second cog. While the former has a very short range, the latter is quite tall. The best way to neutralise this confusion is to simply stick to second gear and slowly chug away in slow moving traffic. The only issue I had in start-stop traffic was the Mahindra Mojo 165 kilograms of weight, as it becomes quite a challenge when you have to make your way through traffic.

Apart from the seat being uncomfortable on a long ride, the Mojo is a brilliant bike for commuting. Also, it attracts a lot attention on the road – which we don’t mind at all. 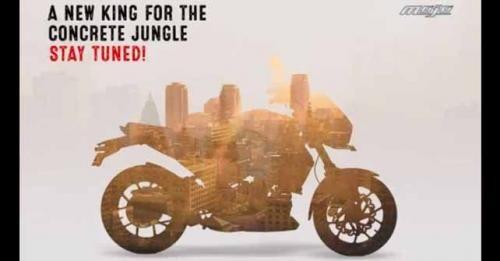 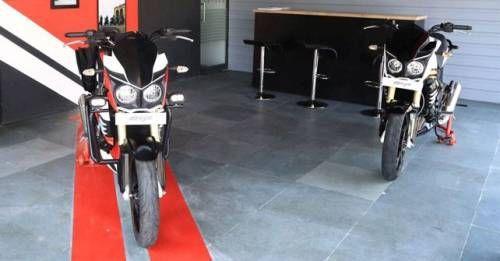 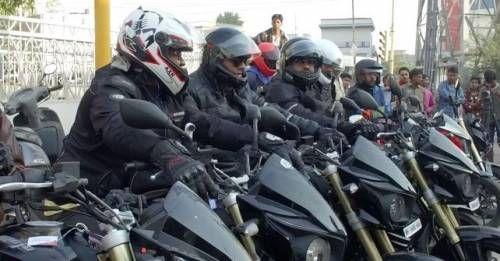 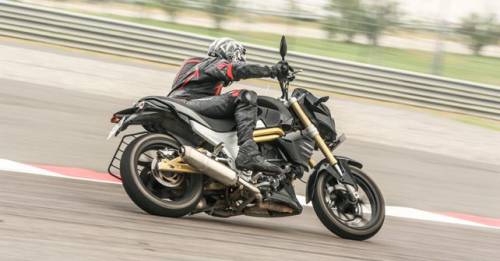 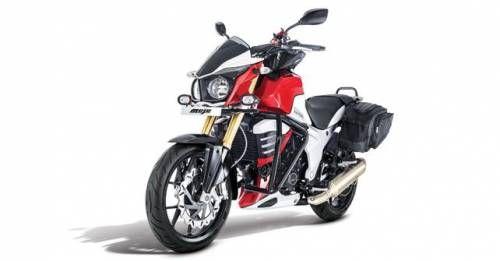 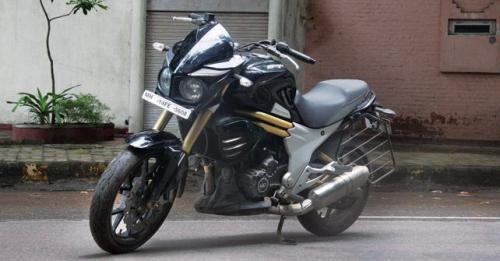