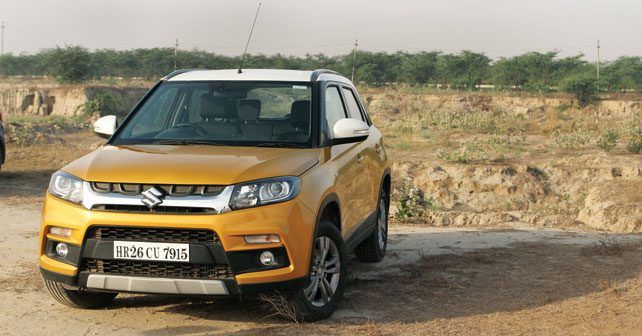 The queue is going out the door and around the block for Maruti Suzuki’s new Vitara Brezza, while we at autoX are pretty happy to have one as a long-termer. And it’s been an eventful first month with the Brezza – not only have I been using it in the city, but I’ve also managed quite a long road trip in it already.

The controls – the steering, clutch, and gearbox – are really light and make for a very relaxed drive, which is great considering our congested driving conditions during peak traffic. The only glitch here comes courtesy of the large ORVMs that can create blind spots while maneuvering in certain conditions. Otherwise, the car feels more like a tall hatchback rather than a compact SUV – with its nimble handling – which is a good thing. 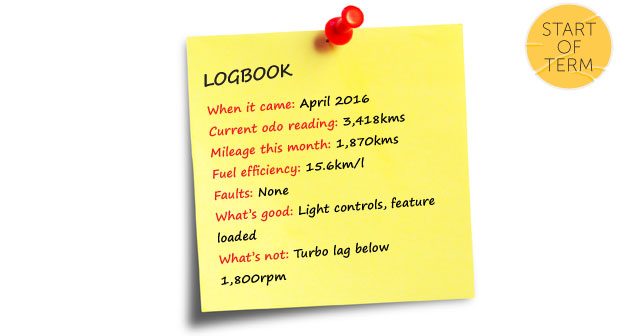 The Vitara Brezza’s stiff suspension setup, while not the best suited to bumpy highways, works really well on the smooth roads of the NCR – allowing you to exploit the positive handling traits of the chassis, which can make for a fun drive across some of the more open roads such as the Gurgaon-Faridabad road.

On the performance front, the 89bhp diesel engine offers decent performance – although it feels a wee bit strained in the upper ranges of its rev band. It’s best to keep this engine in the middle of the power band to extract the most performance out of it. Take it easy on the right pedal though, and you’ll notice that this is a fairly efficient car when the traffic is light. I got an indicated 15.6km/l on the DIS display.

Another one of my favorite things about the Brezza is the CarPlay system, like in other new Marutis. It’s an absolute joy to use, with its voice-activated controls that let you choose everything from which song you want to play to whom you want to call from your mobile phone.