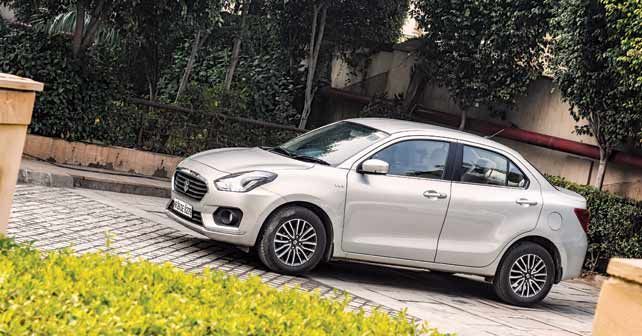 While Jared was away, the Dzire found its way, as if magically, into my parking lot. What a surprise! I’d almost a month with the Dzire, and I decided to drive it like I stole it, which I kind of did from Jared. But that’s beside the point. I wanted to see the worst fuel economy I could generate from the petrol motor that is mated to an AMT automatic gearbox, which I am all too familiar with. I wanted to find out what happens if I drive in urban conditions using methods that are the worst for saving our depleting supply of natural resources. So, I put the heater on full blast, to fight the winter chill of course, crack open the windows (unevenly) for a bit of ventilation on the highway while driving with sudden bursts of acceleration and hard braking. 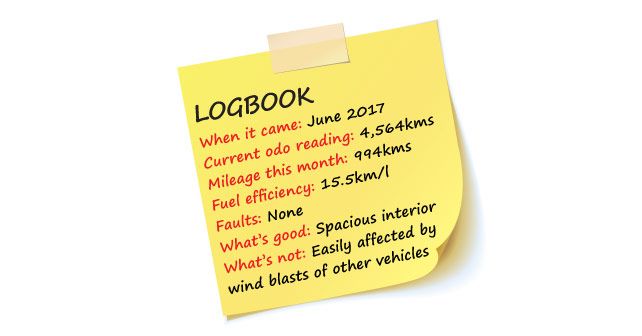 All this led me to conclude that my efforts were futile. No matter how hard I tried, the Dzire wouldn’t deliver any less than 15.5 km/l. Its AMT gearbox has a mind of its own. It will work according to what it is engineered and tuned for – save as much fuel as possible. On highways, while the Dzire is a very good car for a short cruise, one is obviously better off with the diesel manual option. But for the city, the Dzire is a complete car that delivers everything asked of it and more.