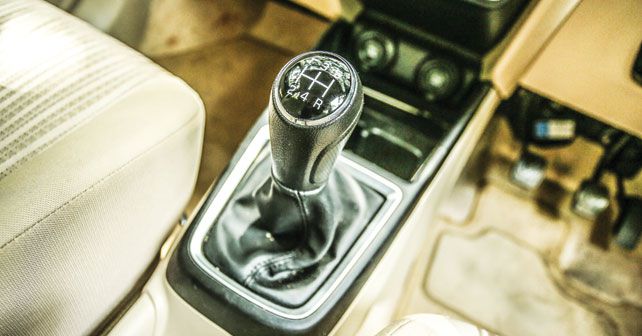 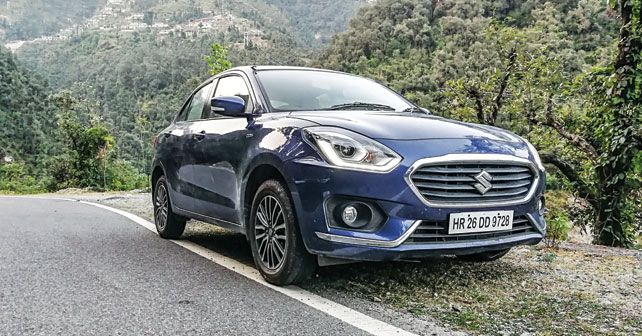 Long Diwali weekend gave me an opportunity to give my lungs a break away from Delhi’s pollution and hit the hills. Also, being the festive season I had no choice but to head back home, Dehradun, as my parents wanted me to show my face. I had to cover roughly 250 kilometres and my companion was our trusty long-term Maruti Suzuki DZire. Now here’s a road trip tip, always leave early in the morning, like around 3 am. No point heading out around midnight cause then you’ll be sucking up fumes while you’re stuck behind a convoy of trucks.

Technically, it was Diwali morning, and as it was wee hours in the morning, there wasn’t a single soul on the road, at least for 100 kilometres. With open roads, I decided to put the pedal to the metal and the sub-4 metre sedan’s tried and tested 1.3-litre Multijet diesel engine responded swiftly. Within 3,000rpm, the powerplant remained fairly silent, but once I crossed this powerband, which I did frequently on the highway, the diesel heart started to whine. As most sub-4 metre sedans are predominantly used for city commute, I was quite impressed with the 5-speed manual transmission as the gear ratios were perfect for long distance driving as well. I was never forced to downshift when I had to overtake, which was a rare moment. 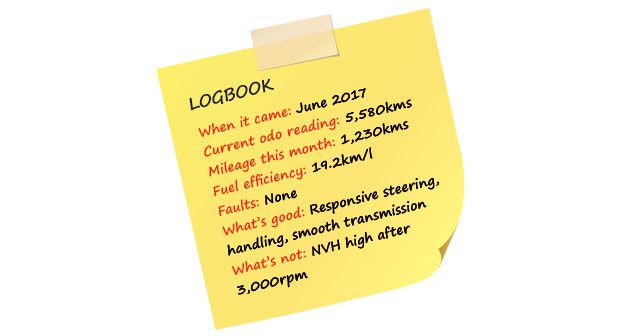 Once I entered the ghats, the DZire surprised me again with its handling capabilities as it stayed glued to the cornering lines. Even though the suspension set up is ideal for the city, it could have been slightly stiffer for the winding hilly roads. Here too I realised how well balanced the steering wheel is. It’s perfectly weighted, unlike most cars which have practically no feel and are featherweight.

On long drives, one thing you get to find out is how comfortable are the seats. As I was in the driver’s seat, I can only say that you tend to sink into the seat squab as it is spongy and soft, but the backrest offers excellent lower back support. All-in-all, I reached Dehradun in good time and entered home just before breakfast and tea were served. What can I say, timing is everything?