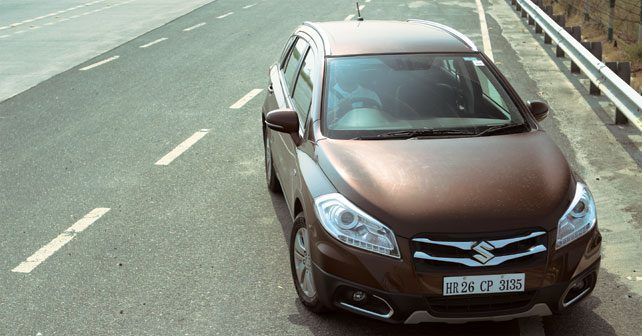 We have had the Maruti Suzuki S-Cross with us for three months now and apart from its pricing and conservative design, there is hardly anything wrong with this vehicle. But in time as we became in sync with the machine, we started to understand its strengths, follies and benchmark features.

To start off with, S-Cross is a pretty comfortable and easy vehicle to drive in the city. The 1.6-litre diesel engine will never run out of power and provide the required ponies, but in a very polished way. It’s not a slam-bang crossover that accelerates at breakneck speed, but it does ensure that there is always enough juice to keep you cruising in high three-figure speeds. It also remains firm and planted on the road in high speed, but the light, dead steering wheel, certainly does make one nervous. 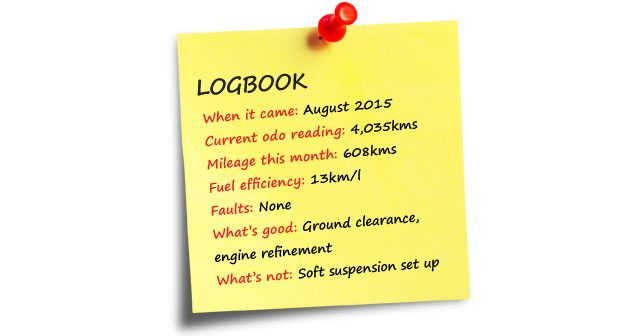 The manual six-speed transmission has tall gearing ratio and that acts like a double edged sword. On one hand, you don’t have to keep fidgeting with the gear lever, but don’t expect lightning quick acceleration either. As a total package, it’s all about smooth driving experience. Also when it comes to brakes, the S-Cross is more or less spot on and responsive. With disc brakes on all four wheels, this crossover has an edge over its arch rivals in this department.

Maruti, keeping in mind our unpredictable road conditions, have kept the S-Cross’ suspension set up on the softer side. Yes it manages to easily cushion the impact from potholes and soften the blow, but this does affect the ride quality when driven on an undulating road. It tends to wallow, which can be slightly annoying.

In case the roads are under construction or if you plan to venture out in the rural areas, you don’t have to worry about the S-Cross bottoming out and scraping the under belly. With 180mm of ground clearance, it stays fairly clear off the surface. 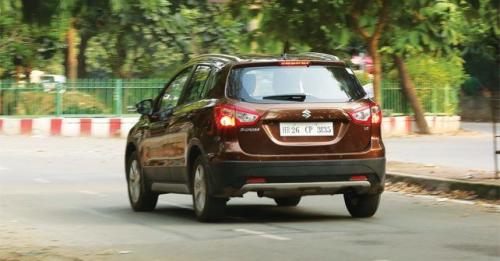 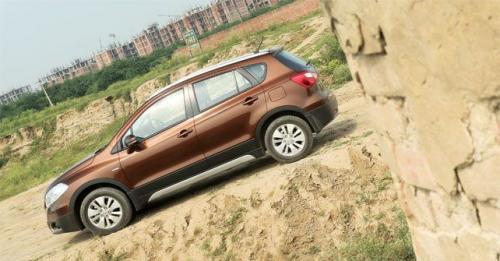 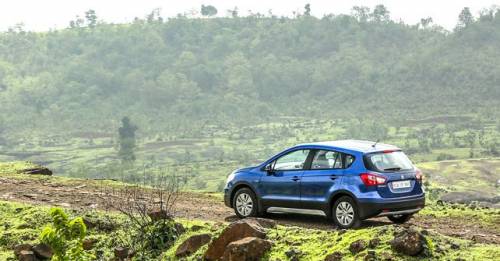