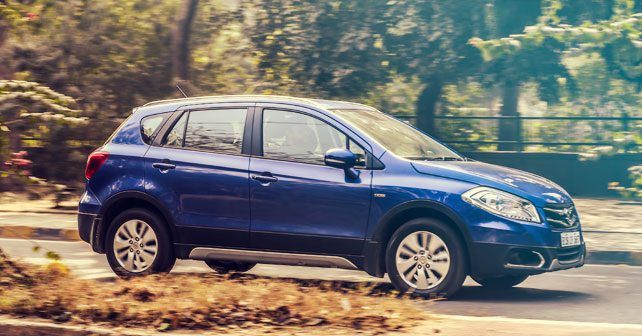 The new year started with a bang, especially for us Delhites – as we braced ourselves for the 15-day odd-even vehicle trial. Like everyone, I too was sceptical over this scheme. But, once I saw fewer cars on the road, leading to an absolute absence of traffic jams, this made driving the S-Cross a lot more pleasurable – only on odd dates of course. Still, with a limited number of vehicles plying on the streets, I was never forced to fidget around with the gear lever in start-stop traffic – because there hardly was any. This was definitely a welcome change, as the clutch pedal is on the heavier side and can take a toll in slow traffic.

With smooth, moving traffic, the S-Cross showed off its frugal drinking habit as it returned a respectable 16.4km/l. This is actually quite impressive for a vehicle that weighs 1,740 kilograms. The secret to achieve such figures is the lack of braking every two minutes and no sitting stationary in packs of vehicles. 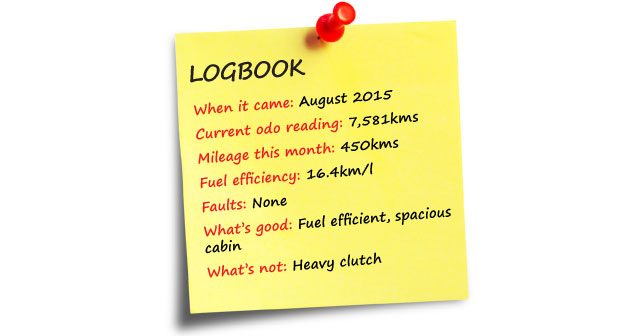 Another feature of the S-Cross that I found very practical and useful was the flexible luggage space. I had some relatives over for New Year’s, and had to make a lot of trips to the airport. So, apart from the standard 375-litres of boot space, there were times when more space was required. But folding the entire second row would have meant no place for more than two people in the car. Luckily, the solution came in the form of the rear seats that spilt in a 60:40 ratio. This allowed two passengers to sit in the back and still accommodate the additional luggage.

The S-Cross certainly is a Jack-of-all-trades. After all, how many crossovers (quasi or otherwise) can rave about being cleverly spacious, fuel-efficient, and fun to drive? And now that Maruti has drastically reduced the price of the S-Cross it’s an even more attractive proposition. I just wish they had priced it at this level from the get-go! 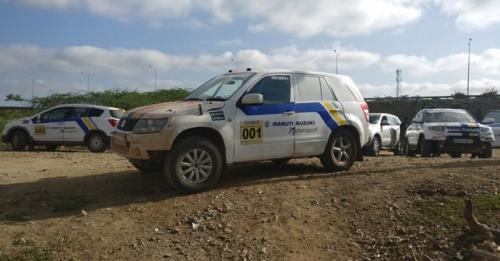 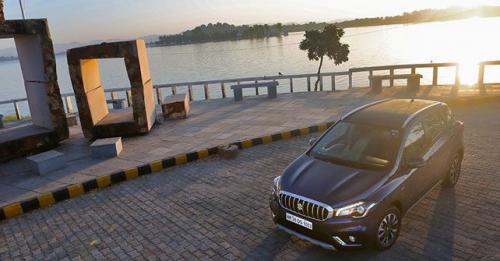 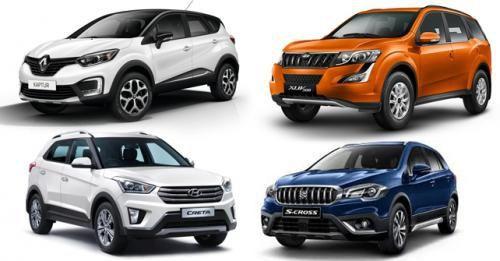 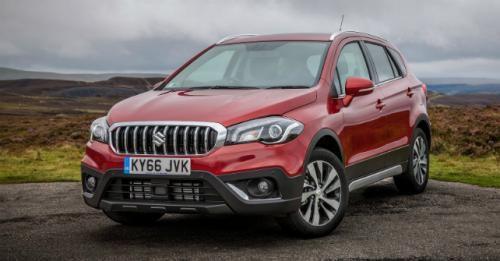