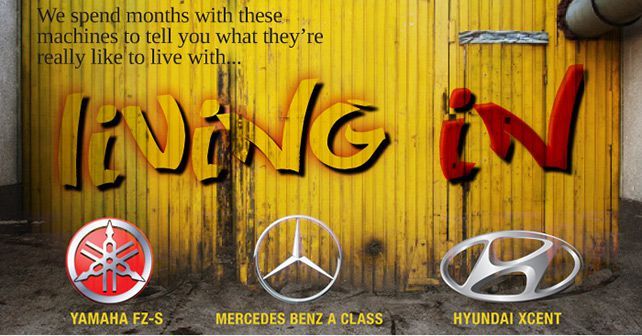 After what seemed like an endless wait, we’ve finally managed to persuade the kind folks at Mercedes India to lend us one of their products for a long-term test. And, as luck would have it, it’s one of their finer designs – the new A Class – that too in fiery red to ensure that it escapes no one’s gaze. In fact, having been in custody of the car for most of the time since it joined our fleet, I’m still getting used to the attention that it gets, and which I’ve been at the receiving end of. But, I have to admit, the attention is not spiteful ? but more out of attraction to the A Class’s stunning design and hue, as well as the aspiration factor. You can virtually see it in the eyes of most of the ones staring at the car that they would love to own one. 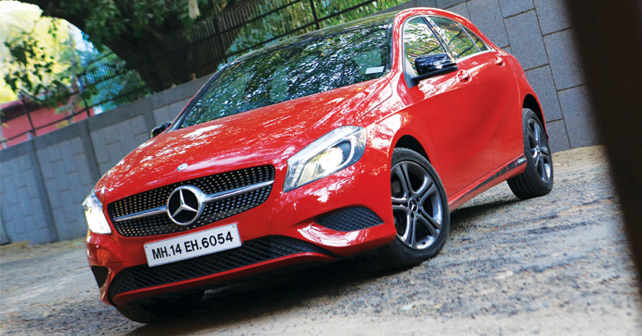 The two main advantages of driving a car like the A are the size – which makes it a breeze to drive daily, especially in the maniacal traffic levels that we’re witnessing right now due to the festival season – and also the automatic transmission, which is a blessing in urban traffic. The interiors too, with its seats finished in a tasteful fabric, and the panoramic sunroof, add to the appeal of the car and make it feel quite plush. 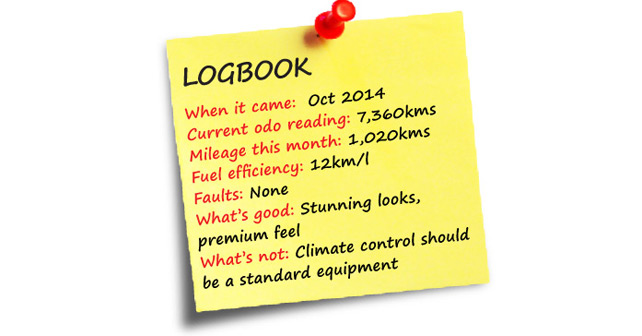 However, the car does have some shortcomings – one is that the 2.2-litre diesel engine just doesn’t seem refined enough to match the three-pointed star’s  appeal, and it definitely needs more sound deadening. Second, the power output, at 107bhp, is a bit on the lower side. So, while the A feels quick enough for urban driving, its performance doesn’t stand up to its stunning looks. Perhaps a higher-powered version would suit the car better.

Overall though, I can’t really complain. The A delivers visual appeal and badge envy in a compact form, and that’s got a few of my neighbours quite envious. Like I said, I’m not complaining at all – after all, it feels good to be cruising around in a car with a three-pointed star on a daily basis. 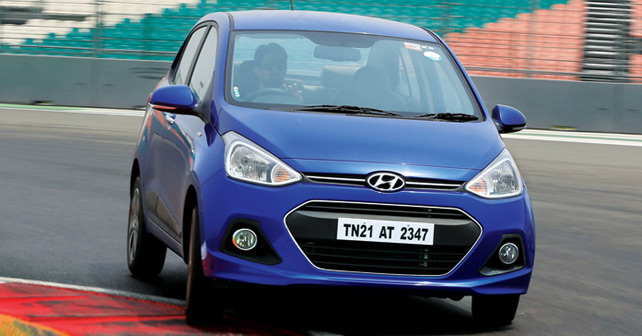 As you can see from our mega track test, we were mighty pleased with the way the Xcent performed. Hyundai has done a very good job with this car, and it’s a highly practical machine that is both comfortable and quite nice to drive. We have now had the Xcent for a little more than four months, and the car still continues to impress me.

In the city, its sub-four metre length proves to be very useful, and finding a parking spot or coasting though traffic is as easy as pie – not to mention, the rearview camera is very helpful when parking in tight spots. But, even though the car is short in length, the cabin is actually quite comfortable for all occupants – as they get plenty of headroom, and the rear seat passengers also get a decent amount of legroom. The ergonomics are very good, and when in the driver’s seat, you’ll always find a comfortable driving position. The gear changes are easy, the clutch quite light, and the car handles well. The diesel engine isn’t bad at all either, and although it does lack outright power, initial acceleration is not too bad – and you don’t have to wait anxiously for the Xcent to get going, because there isn’t much lag in the response. 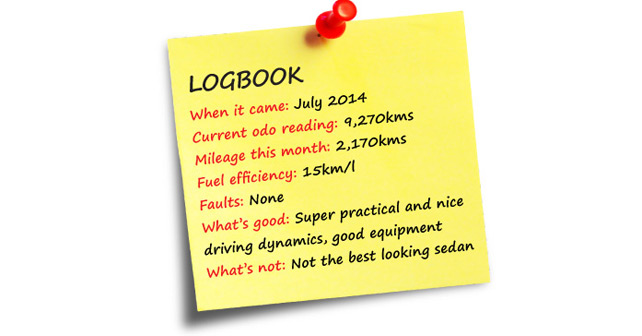 We also did a lot of highway driving this past month, which is why we clocked so many kilometers this month, and I have to admit that the Xcent felt pretty solid on the highway as well – not to mention the fact that the ride quality is excellent. Even at speeds as high as 120km/h, the car is very stable and the engine doesn’t seem like it’s under much stress. The standard equipment the car comes with is quite exemplary, and everything has been working perfectly so far. Overall, we love the Xcent and are happy to have it as a part of our long-term fleet. Commuting is easy and enjoyable, and if you wanted to go for a long road trip, the Xcent has proved to be a good car for that as well. More power wouldn’t hurt though – but it never does! 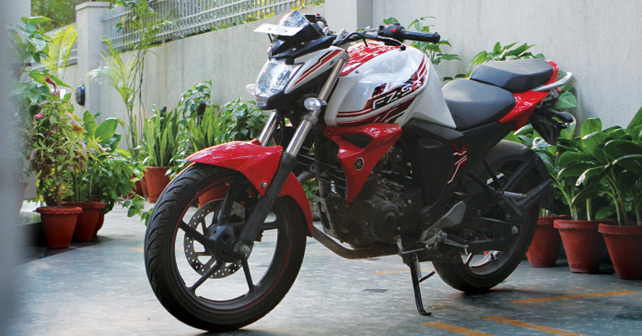 This is our second month with the Yamaha FZ 2.0, and so far the bike has been performing very well – and is a very practical tool for city use thanks to its riding style and pliant suspension. The ride is always enjoyable on the FZ, and you can easily manoeuvre it through traffic thanks to its crisp manoeuvrability. This month, we did a lot of highway riding on the FZ too, because we were busy with various events at the BIC racetrack.

While in the city, the bike is very enjoyable, but on the highway it seems that the FZ could really use a little bit more power. While the FZ is a comfortable machine to do long distance riding on, the only problem is that its top speed of 114km/h can make the highway a very boring place to be on a bike – if you like going fast that is. Besides the fact that you might fall asleep – as I almost did on one occasion coming back after a long day of hard work – the bike still performs well and is very composed when above 100km/h. 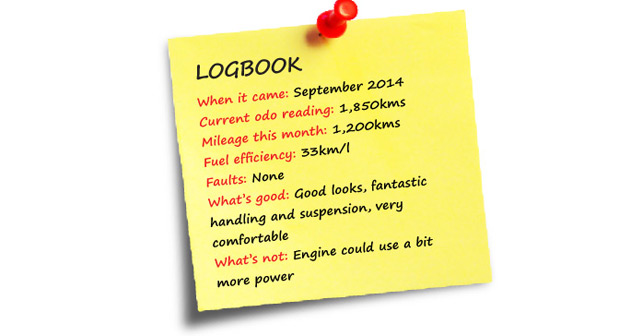 The fuel-injected engine is very refined, and the vibrations don’t bother you at all – even when revving around the 8,000rpm mark. The brakes are also very effective, and the tyres give the bike great grip on the road. The best thing about the bike, however, still remains its looks. It is, without a doubt, the best-looking 150cc bike available in India today. It’s not the most fuel-efficient though, as it drinks a reasonable amount of fuel compared to other bikes in its segment, despite its new Bluecore Technology. In the city, the bike is really good and is super fun, but on the highway it feels wanting. And soon after its first servicing, which is around the corner now, I plan to take it to the hills to see how a long distance trip feels like on the FZ.