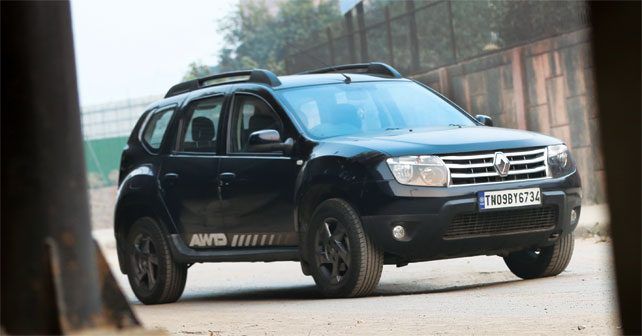 As the winter slowly sets in here in the North, the ever-reliable Duster has been performing flawlessly as ever, despite the mercury taking a big plunge. Over the past week, the temperature has been decreasing rapidly, but the winter season, along with the drop in temperatures has brought about another bugbear – marriage season! This has naturally meant that I’ve again been travelling out of town every so often, given that there’s a wedding to attend practically every couple of weeks or so.

Of course, winters and long-distance travel brings about a serious problem, fog. And we’re now beginning to see that roll up quite quickly, meaning that the hours we can drive around in are becoming limited. Also, I wish someone would make a scientific breakthrough and design headlights that can provide some semblance of illumination in foggy conditions, but the more research I do about it, the more unlikely it seems that we’ll see a solution any time soon. 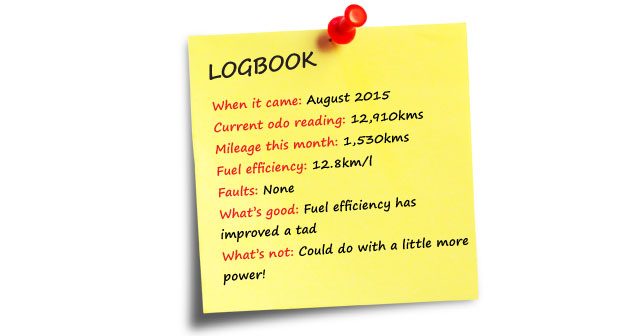 The Duster, of course, has done very well for itself in both city and highway conditions. In city, especially, the short gearing helps, as you can just shift into third or fourth gear and potter around town effortlessly. However, on the highways the short gearing is a bit of an issue, as after hitting the three-digit mark, progress slows down a bit. That is when you feel like the Duster could do with another 30bhp or so! The chassis, of course, is capable enough of handling the additional power. At the same time, there has been a mild increase in the fuel efficiency as winter is setting in. I’m attributing this small jump to the air-conditioning being no longer in use, as my driving style hasn’t changed and neither have the traffic conditions.

Overall, the Duster has been absolutely reliable and I’ve gotten quite used to its honest, back-to-the-basics approach to motoring. Not to mention, the excellent ride-and-handling setup has spoilt me a bit too, allowing me to take liberties with the car that I would think twice about in other cars. So, when it will be time for the Duster to be returned, I think I’m going to miss it a fair bit.