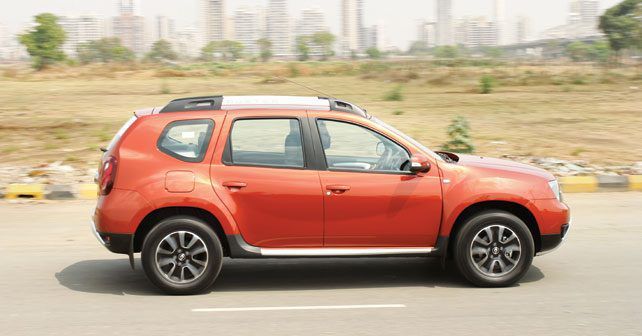 With the monsoon finally reaching the country, driving in Delhi has become much more of a chore than normal. You see, despite myriad claims from all municipal corporations about desilting the drains and tackling troublesome water blockage areas – and this spans all our metros – little or nothing is actually done on ground. So, with each year’s rainy season, we get the same problems – blocked drains, flooded underpasses and all-around chaos. And, so, every day when I wake up to the sound of rainfall, I know my commute is going to be a long and painful one.

However, with the Duster, the pain is relatively less in two ways. One, its high ground clearance and terrific visibility allows me to drive through most waterlogged areas without the water posing a threat. This is particularly useful when most drivers are trying to avoid the waterlogged lane and causing a jam on the remaining lanes. And, what increases the peace of mind is the automatic gearbox, which, when stuck in particularly bad traffic, does tend to calm my nerves down significantly. Having driven and preferring manual vehicles all my life, it’s a surprise how quickly one adapts to the quirks of an automatic – especially if it’s an AMT – when your daily commute gets you into heavy traffic regularly. 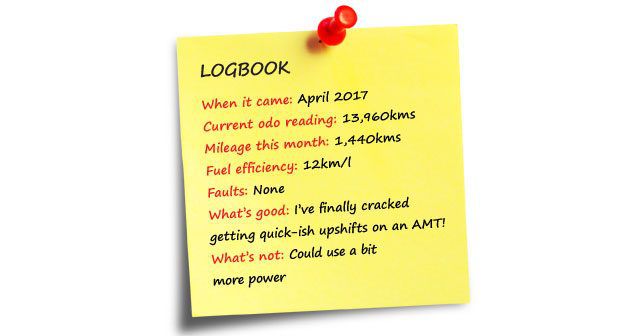 If there was a complaint from me about the Duster, it was the fact that the AMT gearbox shifted a tad too slowly. However, playing around with its manual mode and re-training my own shifting habits means that I’ve finally figured out how to get rid of that annoyance to a large degree. The trick is to put the Duster into the manual mode and regulate the shifts and gear choices yourself. That, along with training myself to ease up the throttle a bit when upshifting, has meant that gear changes have been much better, with you never feeling stranded and waiting for the grunt to make an appearance.

So, with some application of mind, I’ve managed to ease the pain of driving in monsoon traffic a tad more by figuring out the shifting mechanism of the Duster and how to exploit it. Now if only I could figure out the way to give the car another 30bhp… 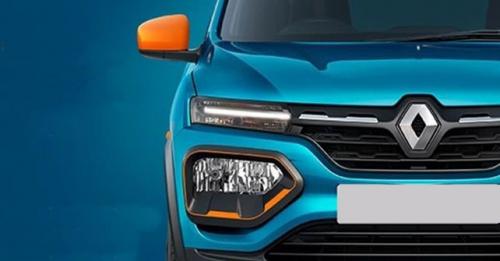