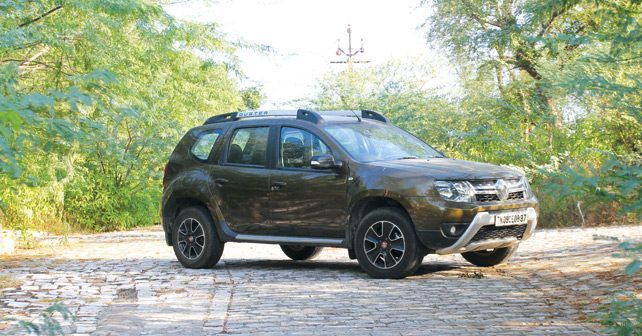 As the weather has turned colder up in the North, I have been tempted a few times to take the Duster and head out for a long drive to the hills to get some snow. However, a busy work schedule has meant that that has not happened. But, I did manage to sneak out of Delhi a couple of weeks ago, and that gave me the chance to stretch the Duster’s legs a little bit.

As always, the increased ground clearance and good visibility on the Duster makes it a supremely comfortable car to drive. The big wheels, along with the taut suspension setup makes tackling bad roads an easy process. But, when doing high speeds one does tend to feel a lack of top-end power, and given how well it drives, the Duster could well do with another 25-30bhp to give it increased capability on the faster stretches. The other thing that urgently needs to be addressed though are the seats, as they simply don’t have enough support to make long journeys comfortable. This means that every two to three hours I must make a stop to give my back some rest. 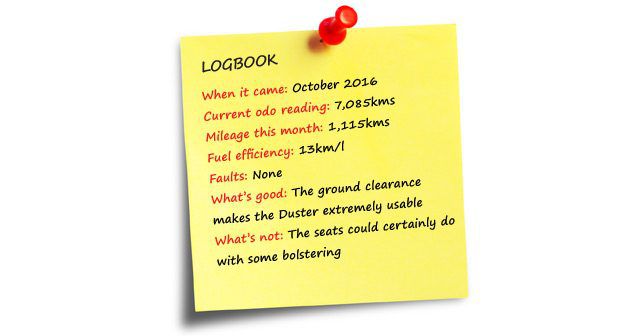 But, given its rugged character and simple driving appeal, the Duster remains a pleasure to drive. I will be missing the Duster for a few days though, as it is now due for a service and will be making a trip to the workshop in a few day’s time. So, next month I’ll also be able to report on the ownership experience of the car.