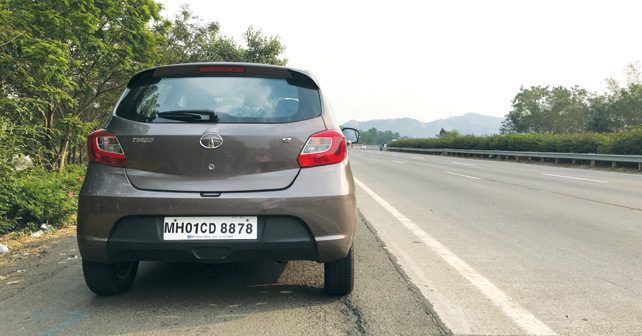 The start of the year has demanded a lot of running around, not just for me, but also for my long-term Tata Tiago diesel. As I write this, I have just returned from two trips to Pune in a matter of three days. And throughout these trips, the Tiago has consistently returned more than 19 km/l. It must be noted that, close to 60 per cent of the 700 odd kilometres driven during this time, was on the highway. But that still doesn’t take much away from the fact that the Tiago is a reasonably efficient car. During these trips, I was driving in absolute economy mode, which means - smooth throttle inputs, speedo glued between 80-100km/h and of course, minimal braking. Simply put, drive the Tiago sanely and you will be rewarded with great efficiency. 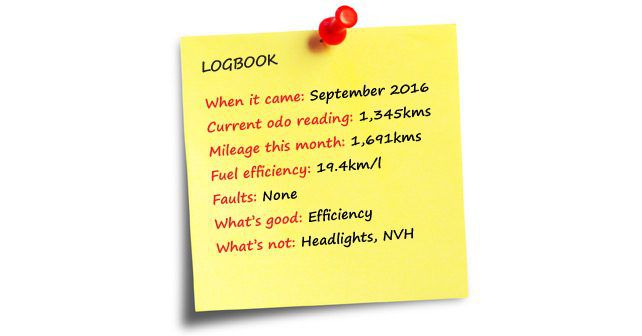 Returning from Pune at night, I had a hard time focusing on the road due to its poor headlights. On the highways, with the lights of oncoming vehicles glaring in the eyes, the ones on the Tiago are just not powerful enough. Sadly, this makes driving the Tiago at night a stressful affair. And then there’s the typical diesel clatter at idle and low revs that is rather irksome to the ear. Aside from these there have been no major issues with the car. In fact, a few that have previously reported too were taken care of when it was serviced a few weeks back.