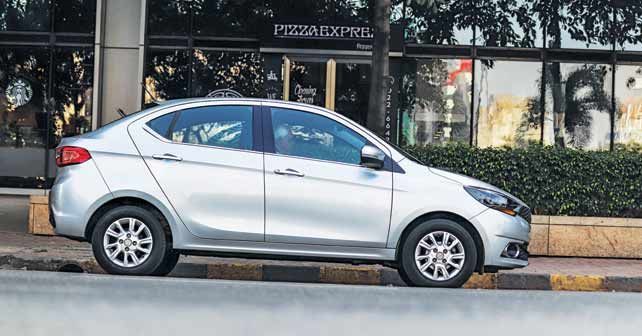 A busy schedule has led all of my drives this month, which is north of 600 kilometres, to be predominantly in the city. With a small 1.05-litre diesel motor, the Tigor is best suited for urbanscapes, but it is far from being perfect even in this setting. On one of my recent visits to a mall, I had to drive up one of those spiralling parking lots with a steep climb. In such a situation, the first two gears of the Tata Tigor can be quite irksome. Driving uphill, the car would start knocking while in second – the first was too short for the climb. In fact, I faced a similar problem even while driving at just above crawling speed. I was forced to shift gears repeatedly to ensure that the car doesn’t stall. If the car made a little more torque than it currently does, the drive would have been a lot more hassle-free. 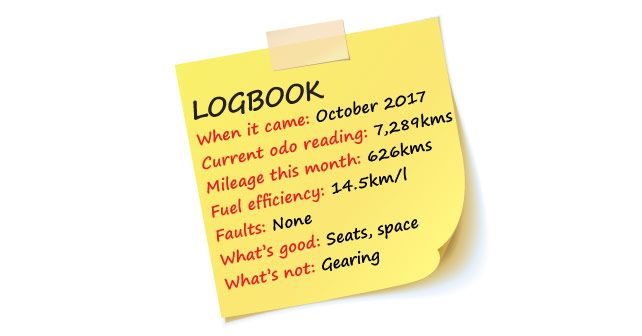 While I was a bit put off by the gearing when I drove into the mall, the feeling only lasted as long as it took me to return with a trolley full of shopping bags. The Tigor has the largest boot in its class that doesn’t come at the cost of space in the rear bench. Even with my driving position, there was reasonable rear legroom for my father – he’s almost a 6-footer. Width-wise, the rear space is enough for three average-sized adults. Adding to the comfort factor are the seats. The cushion is neither too soft nor too hard; it has just the right firmness for a comfortable ride even over long distances. And yes, it is well bolstered too.

Stay tuned for detailed updates on the Tigor’s performance on the highway next month.