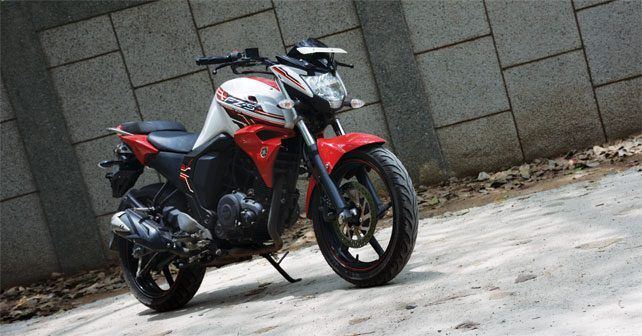 It’s a known fact that if you ride motorcycles you’re going to fall off sooner or later. Some people have even gone on to estimate that regular riders have at least one crash, where they are removed from the seat of the bike, every 8,000 kilometres or so. Well, whatever the statistic, if you ride motorcycles as much as I do, and in the kind of places that I do, then the odds are you will fall down much more frequently than every 8,000 kilometres. 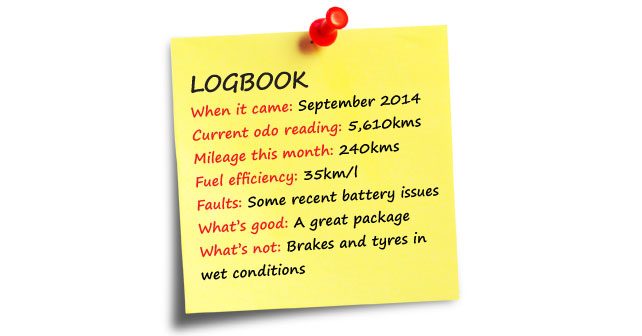 On a recent trip to Ladakh, for the RE Himalayan Odyssey, I just so happened to have a mild accident. And, unfortunately, I had a freak injury and couldn’t walk for about 3 weeks. When I came back to Delhi, I was immobile and I began to ponder over the many times I had a mild accident on the Yamaha FZ-S Version 2.0. I have had the bike for exactly one year now, and I’ve covered more than 5,600 kilometres, and I’ve had accidents where I’ve fallen of the bike on three occasions – which proves that statistical theory wrong (at least in my case). None of them were serious accidents, but I noticed that they all happened when the roads were wet – and in each occasion it happened when I had to brake hard at just a moment’s notice. The Yamaha FZ-S really is a great city bike, and 95 percent of my riding on the bike has been within city limits. It’s got just the right amount of power, and it’s super comfortable with a great riding position. However, I have finally found one thing I can seriously complain about – and that’s the tyre grip and the brakes in the wet. Well, obviously, without ABS, any brakes would be a cause for concern in wet conditions. But when you add in the fact that the tyre grip is also not very good in the wet, then the issue of safety becomes worse.

The battery of the bike had been completely drained, because it was sitting out in humid conditions for three weeks without being touched – while I was recovering from my injury. But it took me just 2 minutes to take the battery out and another 2 hours to charge it before I could get the bike to start. It’s now back in full running condition, and I still continue to enjoy the bike. But now I’m extra cautious when riding in wet weather. I still believe that the FZ-S is the best 150cc bike available in India today. And, after riding it for one year, I look forward to riding it around for another – if Yamaha lets me keep it…