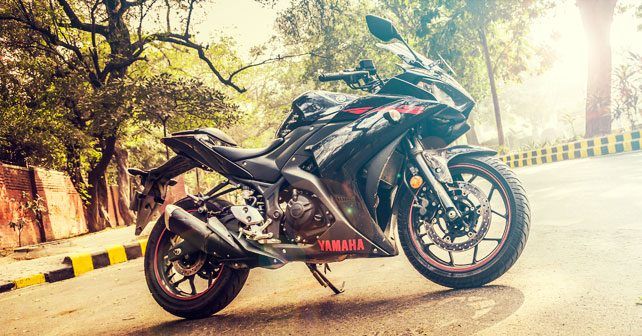 Living with the Best

I still remember the last Auto Expo, when I first laid eyes on the then concept Yamaha R25. It looked brilliant, and I was in awe. And I remember saying to myself that if Yamaha launched this bike in India I would definitely buy it. Well, they may not have brought the R25 to our shores, but they did bring something even better – the R3! This bike is proper fun, and it looks brilliant. It’s such an awesome bike that it was unanimously crowned the ‘Indian Motorcycle of the Year 2016,’ and of course, it won our ‘Best of 2015’ awards as well. However, although a phenomenal machine, I think the bike is priced a little high – especially since it doesn’t even come with the option of ABS. I knew I wouldn’t be able to afford the bike within my budget, and so my dreams of owning one slowly melted away. 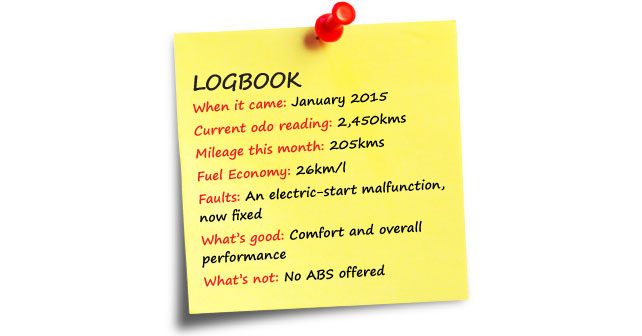 But life does have a strange way of sorting things out and surprising you, so when I got the call from Yamaha about keeping the R3 as a long-term vehicle I was very happy. The Yamaha R3 is definitely worthy of being called the best motorcycle in India. Even though we rode it just briefly when it was first launched, we knew that it was a sensational product. And now that I’ve been riding it around the city for a couple of days, I’ve been getting more than my usual daily dose of fun. However, I must point out that when I first got the bike there was an issue with the electric starter – and it was deeply frustrating to have the R3 sitting in my driveway and not being able to start it. Luckily, the guys from Yamaha came over and solved the problem, which turned out to be an issue with a fuse and some portion of the wiring – they haven’t fully explained to me, and I doubt they ever will. But the bike is fixed, and it now starts with no problem at all.

I’ve covered just 200 kilometers this month, so as of now there’s nothing major to report. The bike is simply fun to ride and very comfortable in the city. Commuting back-and-forth to the office and back has been excellent – as it’s light and easy to handle in traffic. The brakes do the job just fine, but I really feel that not having ABS is a crime – and Yamaha should definitely plan to include it in an updated version. But, other than that, everything’s just brilliant. Stay tuned next month, as I bring you a more in depth report once I’ve ridden the bike a little more.