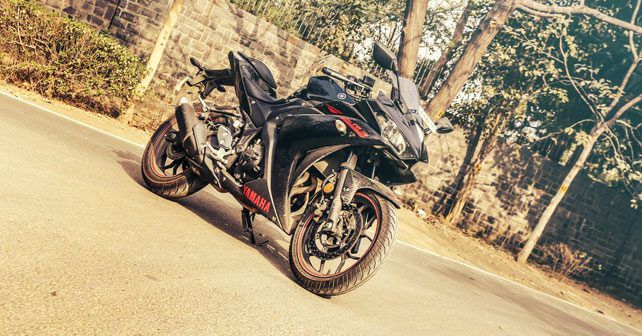 EVERY DAY IS A TRACK DAY

I’ve had the Yamaha R3 for just about two months now, and I’ve been the happiest man on Delhi roads in that time. Despite the aggressive nature of us ‘Dilli wallahs,’ and our constant road rage, I have actually been enjoying commuting in the city every single time I get on the R3. And that’s because every time I hear the engine breathe to life, there’s a feeling of satisfaction within me – not to mention the fact that when I ride the bike I feel like I’m always on a racetrack.

Living with the R3 is fantastic, and from the moment I lay my eyes on it every morning before my commute to the office I get a massive smile on my face and say to myself, “Yes, I get to ride that again” – no pun intended! The R3 is a real looker, and it’s also got perfect dimensions for our Indian roads.

Even though the R3 is a proper sports bike, it’s still very comfortable to ride in the city. The seating position, as well as the comfortable seat, make sure that you have a hassle-free ride no matter where you are. Even in heavy stop-and-go traffic, the bike is not heavy, and the clutch isn’t too much of a bother. And you don’t feel much weight on your arms, even though you are leaning forward. The seat is also low to the ground, so your feet are firmly planted. Overall, in rush hour traffic, you don’t feel stressed – and you’ll certainly enjoy all the glares you get from your fellow commuters on the street. The bike is also very narrow, so you can easily squeeze into gaps and weave your way through a crowded section. 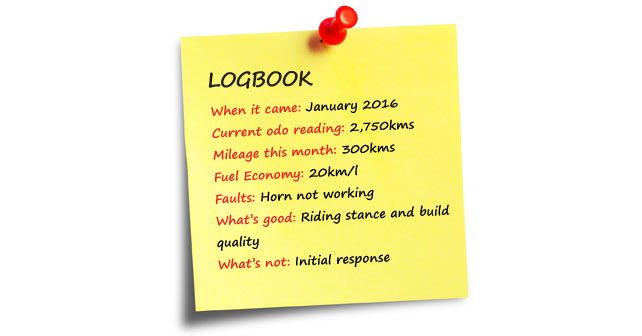 So, while it’s easily manageable in traffic and on city roads, it’s once you get some space that the fun begins. With 41.5bhp on tap, and with a throttle response that is instantaneous and on point, you can thrust your way forward and hear the engine shriek like it’s supposed to. It’s such a beautifully refined piece of machinery, and the power is just perfect for the city. The bike accelerates very nicely and switching up gears is smooth and effortless. The suspension can be adjusted, and I’ve set it up on the stiffer side – but, still, undulations on the road aren’t much of a bother. The bike handles very well and is very agile.

So far there’s nothing mechanically wrong or bothersome about the R3, but I do feel it needs better tyres – and it certainly needs ABS. Also we have had some electrical issues in the past, and now the horn has stopped working altogether! Plus, don’t expect much efficiency when riding this bike, because it’s meant to be ridden fast – and with my aggressive riding style I’ve only managed to get a fuel economy of 20km/l. This bike is all about having fun, and it certainly doesn’t disappoint. Having ridden it on track, and now having spent a lot of time with it on our city streets, I can safely say that it rightly deserves to hold the distinction of ‘Best Bike of 2015.’