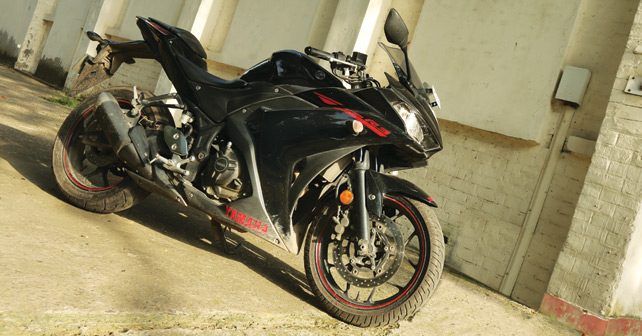 The Yamaha R3 has been with us for over 7 months now. And guess what, I have not been able to get my hands on it even once during this whole time. But, like they say, good things come to those who wait. And, so, I have got the R3 with me now. Finally!

I took the R3’s ownership from Arup for an outstation trip over the long weekend of August 15. But thanks to the rain gods, who are apparently working overtime these days, I had to drop the plan at the last minute. That, however, doesn’t mean that I will be returning the bike anytime soon. That’s because I am quite in love with this machine at the moment. 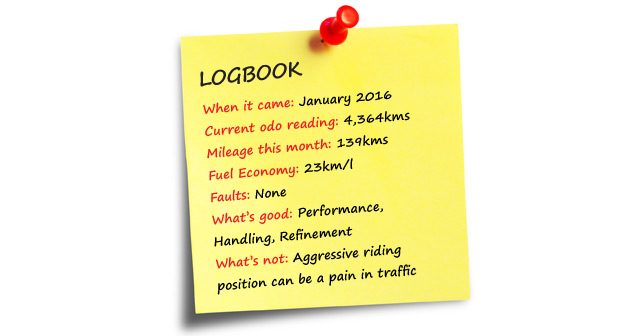 During a week’s time or so that I have spent with the R3, there’s not much to report about the bike, except for the fact that its motor loves to be revved hard. However, it’s so refined, and powerful, that you get to triple digits in no time. But, the best part about the R3 is that it’s astonishingly planted at such speeds. But when you run out of empty road, and eventually get stuck in a traffic jam, which is a daily affair in the rainy season, its aggressive riding position does take its toll on your wrists.

Thus far, I haven’t faced any mechanical issues which Arup had reported earlier – I hope it stays the same way. It’s running flawlessly as far as I can tell.