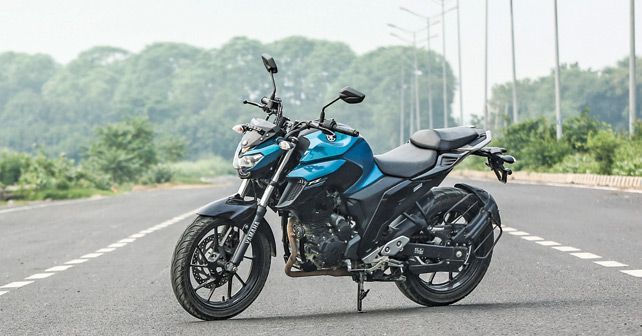 For most part of February, the FZ25 was parked in our office, as I was out of town for something or the other. That said, I did manage to clock some miles on the odo in the past few days. And, it was during this period that I observed a couple of things – some good and some not quite so.

Let’s start with the good bits first. For daily commutes, I think the Yamaha FZ25 is a great little motorcycle. The low- and mid-range torque delivery is impressive and the gearing is spot-on. The brakes are strong as well, although the front end tends to dive a little too much under hardbraking. Apart from that, the seat is surprisingly comfortable and so are the ergonomics. I do triple-digit speeds on the Greater Noida expressway almost daily and have come to realise that high-speed stability of this bike is really impressive. 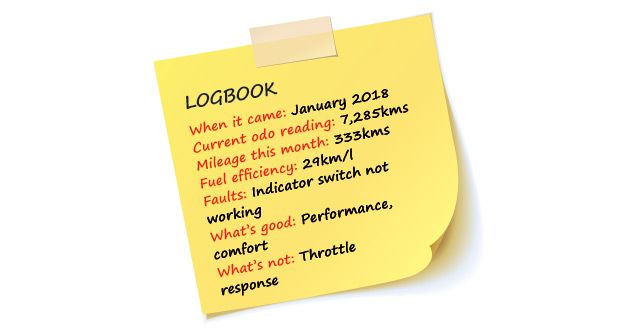 So, what’s not good? At low speeds, I found the throttle response to be a bit jerky – it’s as if the fueling is inconsistent. It behaves like a carburetted engine at times, which is a bit weird. In traffic, this can get somewhat annoying. Another thing that I’ve noticed lately is that the engine is quite buzzy between 4,000-6000rpm. And this is particularly noticeable when you’re riding in the city. Apart from that, the indicator switch developed some sort of malfunction. Sometimes it works and sometimes it doesn’t.

A quick trip to the service centre may help resolve the aformentioned issues, and I plan to do that sooner than later. So, stay tuned for our next report.