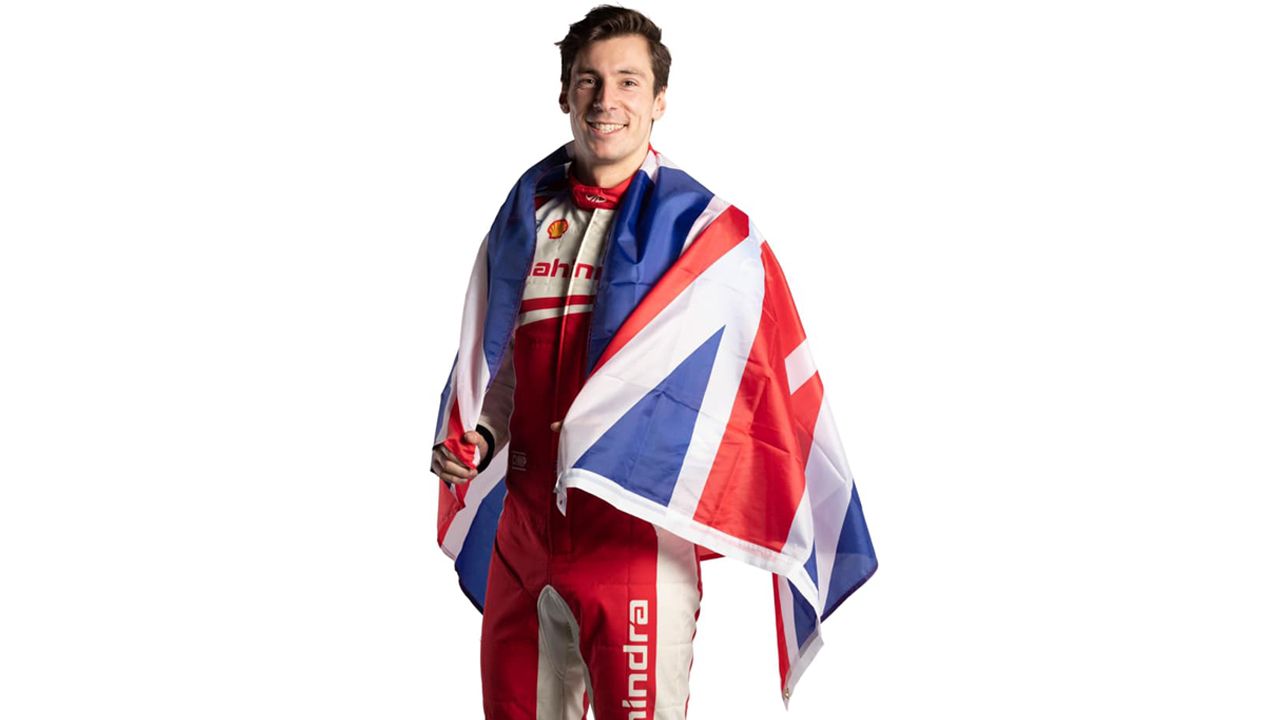 As they say, nothing beats a home crowd! With the cheers and support of fans in his home city of London, Alex is looking forward to a supercharged race weekend – his first at home.

This weekend is going to be very special – racing in my home city of London in the United Kingdom for rounds 12 and 13 of the FIA Formula E World Championship. London is a fantastic city, and after missing the first two seasons of Formula E when the London E-Prix was held at Battersea Park, this will be my first time racing at home.

We’re racing in London just two weeks after the last rounds in New York.  Racing around the streets of Brooklyn is always special, and it was a shame not to score a point in Saturday’s race after starting from third – I was quite happy with the qualifying and the Super Pole lap. Sunday’s second race saw us achieve a solid result, with a sixth and ninth-place finish for the team, in a weekend where we struggled with race pace.

Formula E is now such a tight and competitive championship that for our cars to finish ahead of all the factory BMW, Audi, Nissan and Mercedes race cars shows the quality and competitiveness in the field. We’ve been working flat out ahead of London as we want to be back up there.

This weekend is going to be a really unique one for Formula E, as it returns to the UK's capital city for the first time in five years.

The track is tight and twisty with lots of corners, and, for the first time, we’ll race on a track that is both indoor and outdoor, as it snakes through the ExCel Exhibition Centre in East London.

Qualifying is going to be key for this race, and we’ve shown that it's one of our strengths; I’ve had five Super Pole appearances and eight top-ten starts this season.

I’m really excited about the weekend. I can’t wait to hit the track.

Keep an eye on the Mahindra Racing social channels to follow our performance over the weekend and to see exclusive and behind the scenes content. You can also Fanboost me, which gives me an extra boost of power during the race. You can find out all the information on how to do this on the Formula E website. 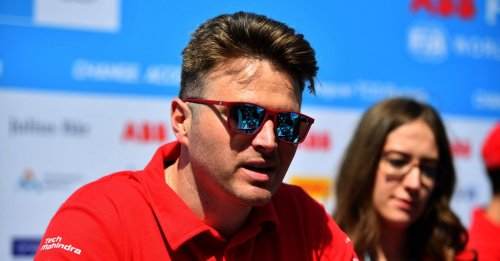 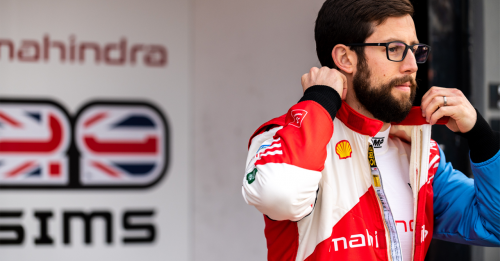 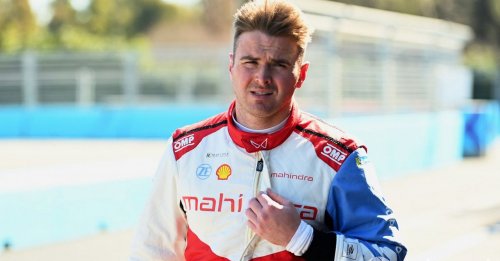 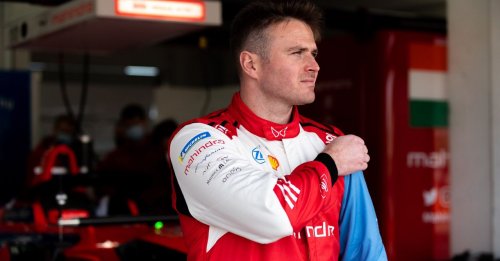