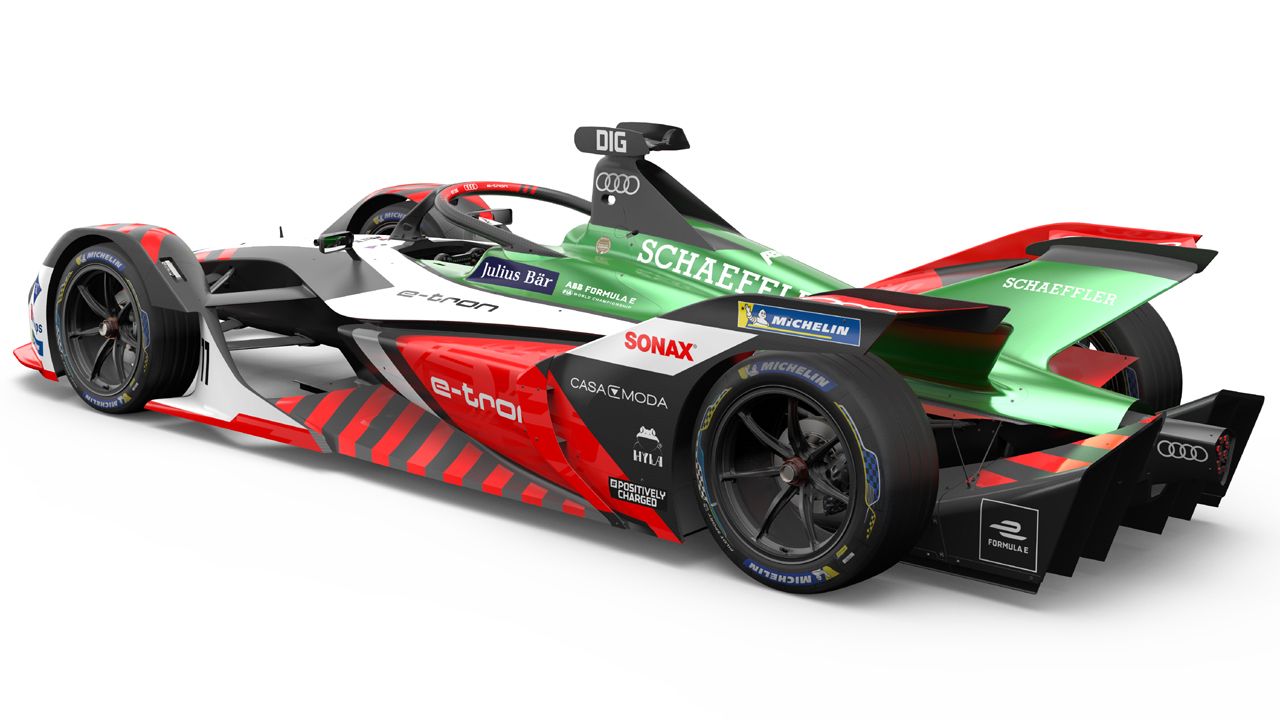 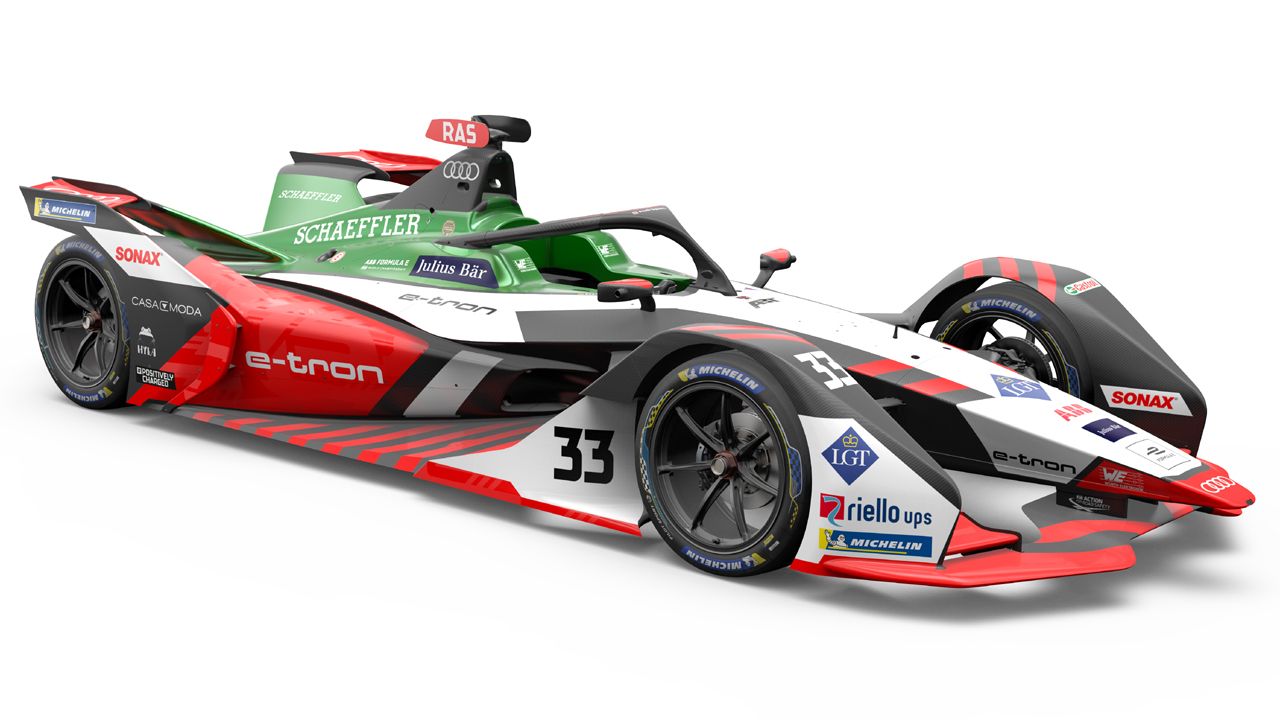 Audi Sport's 2021 Formula E (FE) racer debuts with an all-new, fully in-house developed electric powertrain – the MGU05 – which is a first for the FE racer.

The 2021 Formula E season is set to begin in Chile in January and for the first time, in its seventh year, Formula E will run as an official FIA World Championship. Symbolically, this marks the beginning of a new era for the premier electric racing series as it gets another step closer to the mainstream motorsport landscape. 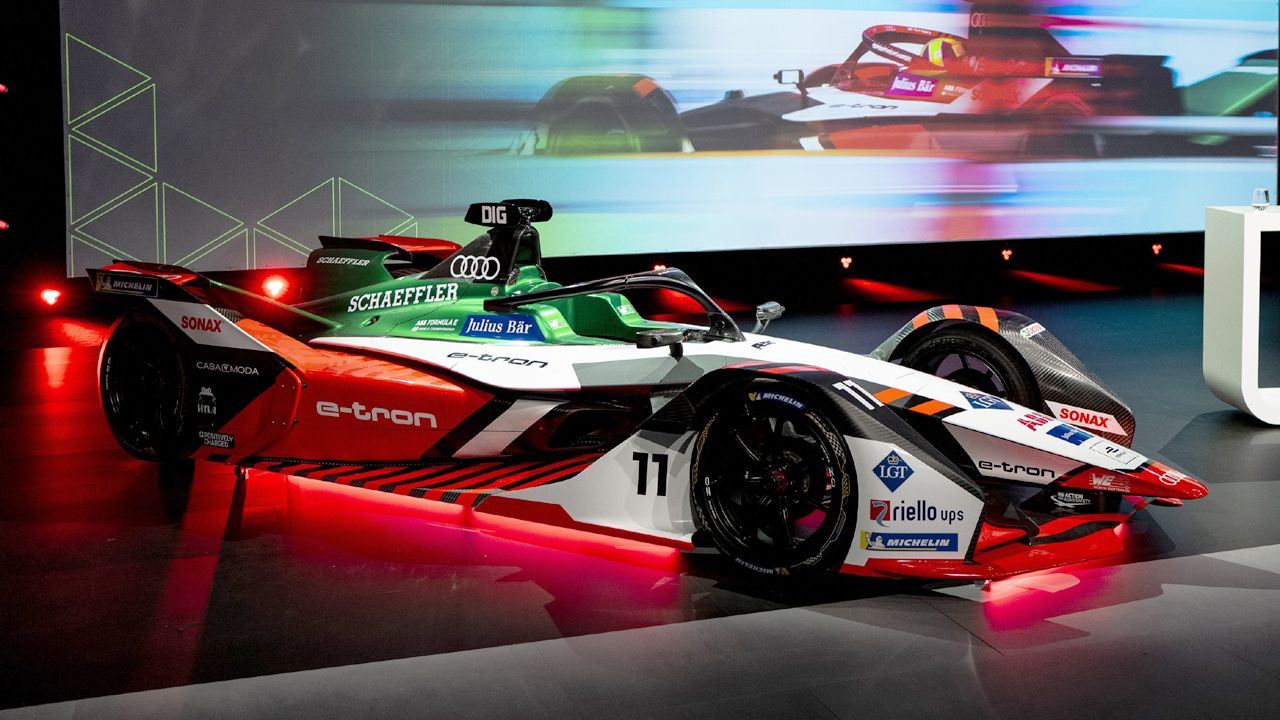 Thus, to complement this big change, Audi Sport has revealed its 2021 Formula E racer, the FE07, that for the first time, is powered by a fully in-house developed electric powertrain. Until now, the car was powered by a unit jointly developed by Audi and its tech partner, Schaeffler.

Coming to the new MGUo5 powertrain, it is essentially a one-speed Motor Generator Unit with an internal rotor concept, external magnets, a highly efficient cooling system and six electrical phases. The term 'Motor Generator' indicates the unit's dual work nature – apart from working as a standard motor that powers the rear wheels, the unit also receives the energy recovered during braking, and converts it into usable electrical energy, thereby acting as a generator. 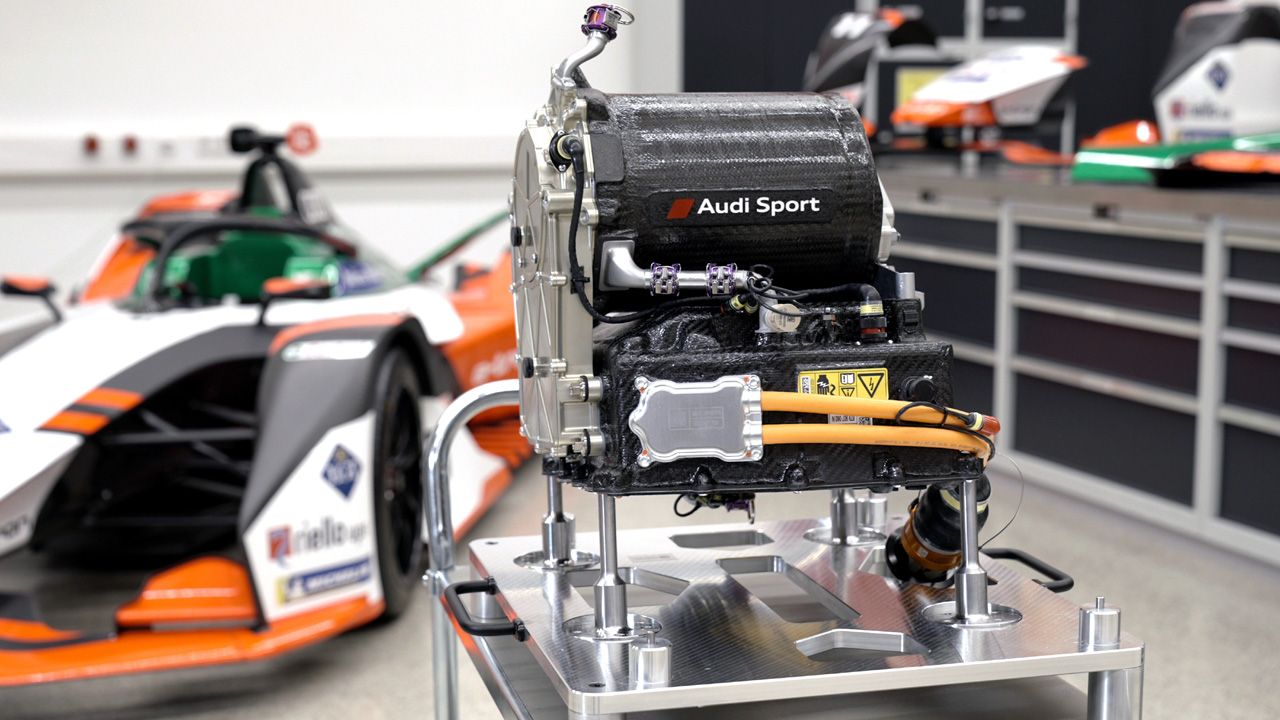 The team led by Stefan Aicher (Head of Development – e-Drive at Audi Sport) has focused significantly on two factors during the development of the MGU05 unit – weight-saving and efficiency. Thanks to the use of super-lightweight materials in its construction and compact dimensions, the MGU05 inverter unit weighs less than 35kgs. In terms of efficiency, Aicher's team has pulled out all the stops to give the MGU05 unit an efficiency rating of more than 95%, which is twice as high as compared to that of a conventional internal combustion engine with a comparable power output of 250kW! 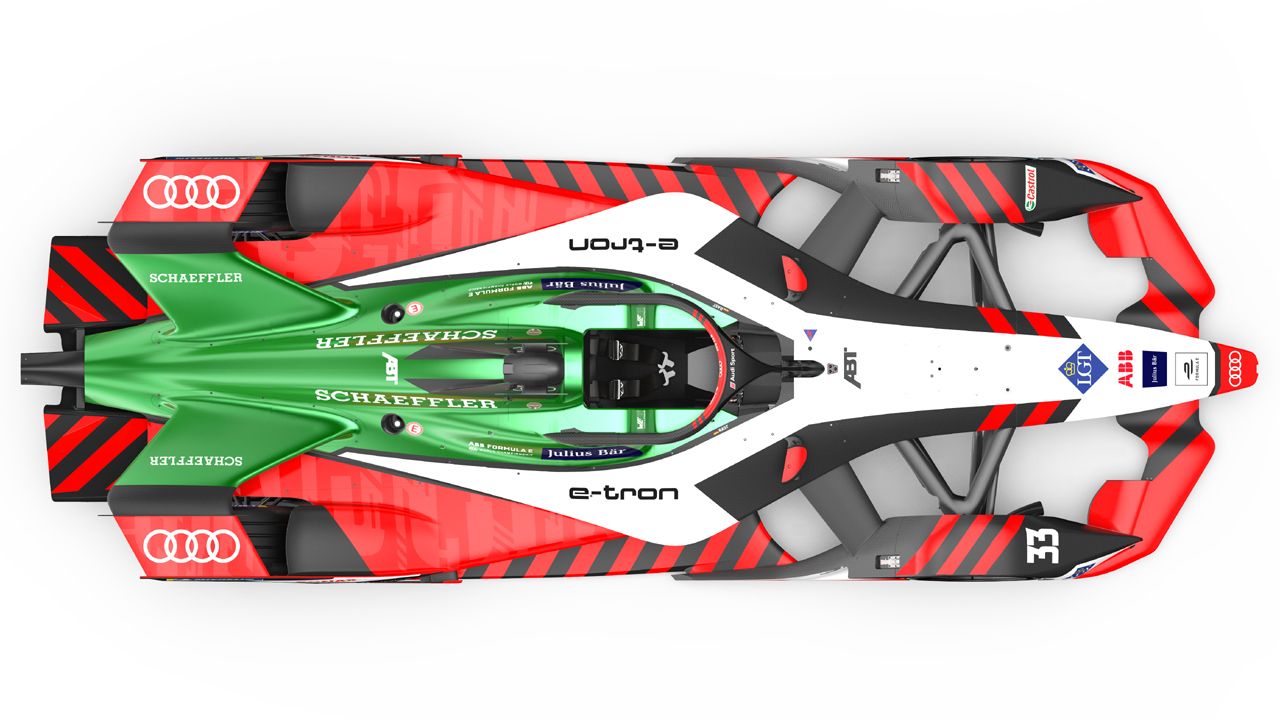 Of course, the Audi FE07, which will be helmed by racers Lucas di Grassi and René Rast in the 2021 season, has received visual updates as well. Though the primary livery colours (Green & Bright Orange) have been retained, the front end of the FE07 has been finished in white, while the use of black, unlike on the previous car, has been kept to a minimum. Castrol and Casamoda, meanwhile, are the two new sponsors on board. 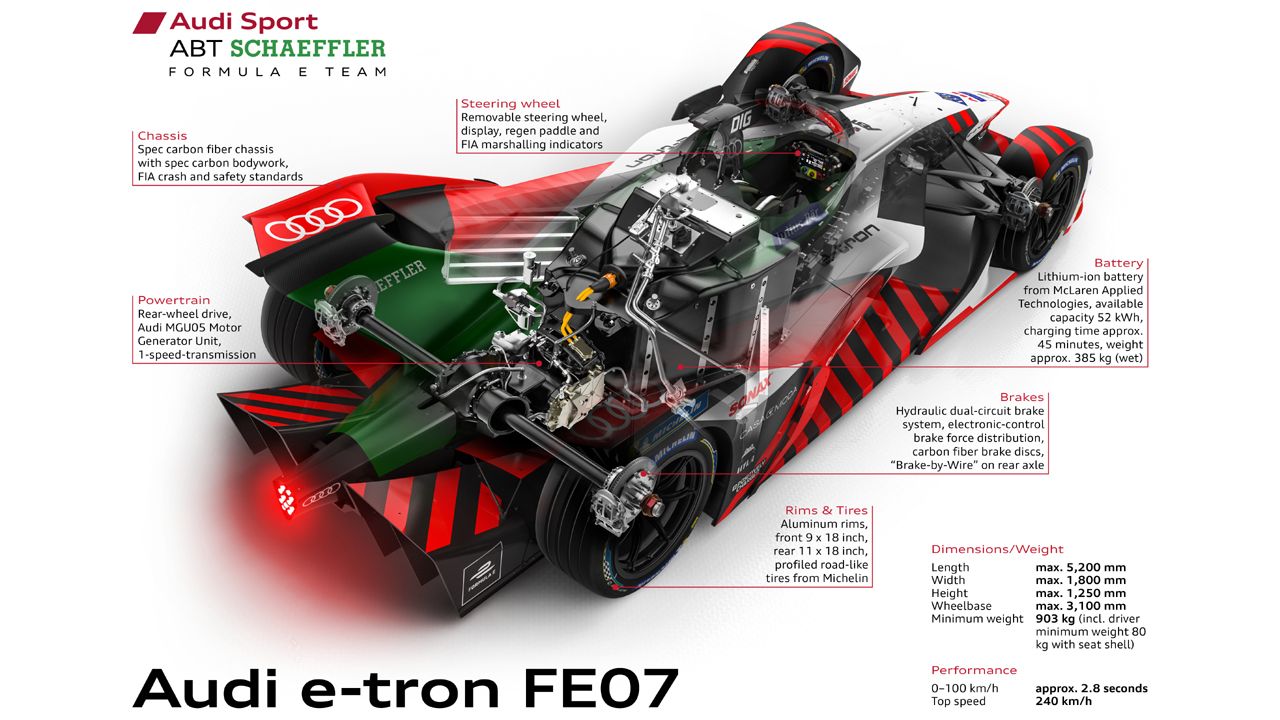 The Audi e-tron FE07 will make its public debut in Valencia (Spain) this weekend at the only pre-season joint test session.