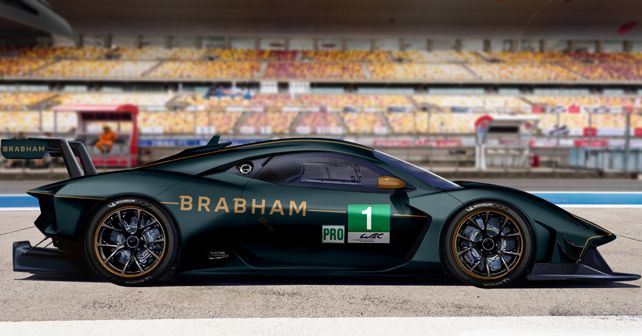 Brabham Automotive has recently announced its intention to return to international sports car racing. The Adelaide-based manufacturer has confirmed that it started off the development work and setting up of a factory racing team to compete in the 2021-22 season of the 24 Hours of Le Mans and the World Endurance Championship (WEC), where it will be gunning to compete in the GTE class. As a treat for fans around the world, Brabham Automotive will also share its journey on social media under the hashtag, #brabhamroadtolemans.

In May 2018, Brabham had introduced its £1 million track car, the BT62, which is said to be the brainchild of Brabham's Managing Director, former Grand Prix driver and Le Mans winner, David Brabham. Brabham has also been running a development program for quite a while now to make the BT62 ready for high-performance endurance racing. Further, Brabham's road to Le Mans is also directly linked to the Brabham BT62 Driver Development Programme, which will allow early owners of the BT62 track car to be a part of the test team for Le Mans and also give them a chance to experience Pro-Amateur racing opportunities.

On Brabham's proposed return to Le Mans, Pierre Fillon, President of the Automobile Club de l’Ouest (promoters of the 24 Hours of Le Mans), said, 'At Le Mans, the legendary Brabham name instantly conjures up memories of an outstanding family success story. It all began in July 1967 at the only French Grand Prix to be held at the Bugatti Circuit, when three-time Formula One world champion Sir Jack Brabham took the honours in a car sporting the Brabham name. Sir Jack’s sons, Geoff and David, perpetuated the family tradition by winning the 24 Hours of Le Mans in 1993 and 2009, respectively, both with Peugeot. For the Automobile Club de l’Ouest, the return of the Brabham name to endurance racing is therefore much more than symbolic. It demonstrates remarkable loyalty and an extraordinary competitive spirit.' 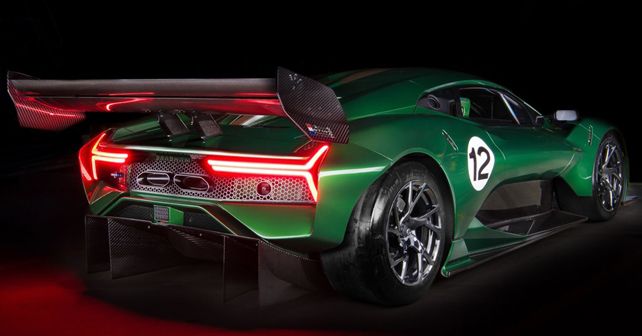 While further details about the GTE track car will be revealed over the due course of time, the company has confirmed that it will be based on the chassis of the existing BT62 track car. The BT62 is powered by a 5.4-litre naturally-aspirated, quad-cam motor that develops 700bhp and 667Nm of torque and is mated to a six-speed Holinger sequential gearbox. While the power output might not seem very impressive, given that a standard Lamborghini Aventador produces 730bhp, what makes the BT62 particularly ferocious is that it weighs just 972kg, giving it a power-to-weight ratio of almost 720bhp per tonne! 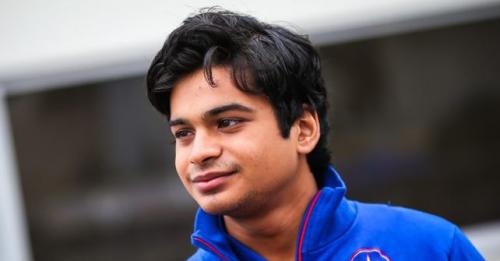 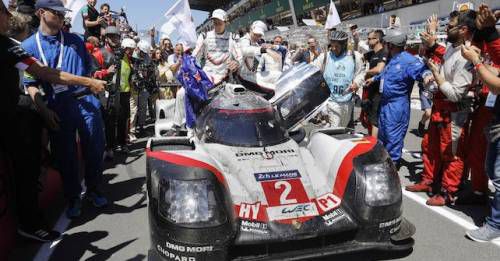 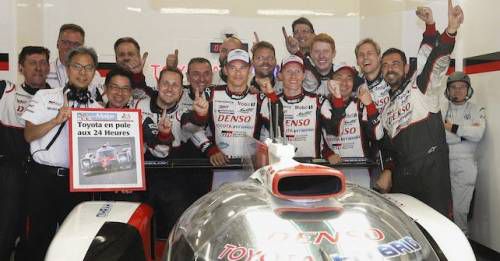 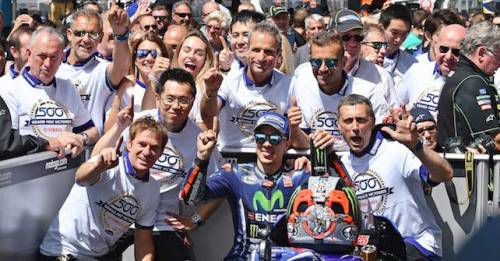 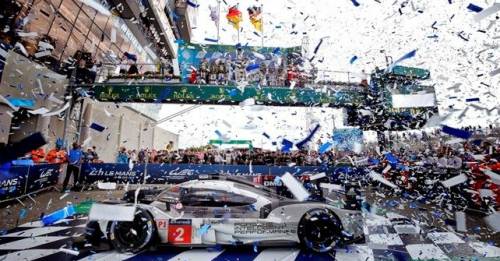