Dakar 2019: After Hero MotorSport, Sherco-TVS lose out on a rider as Santolino crashes out in stage 6 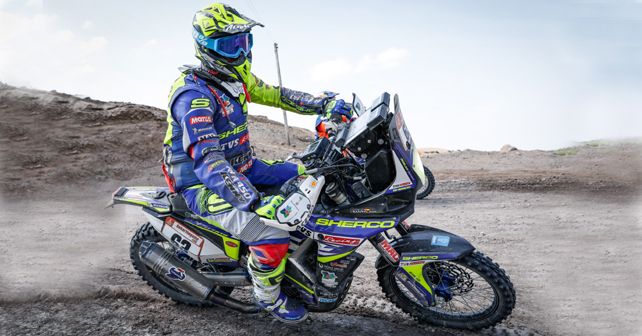 The 2019 Dakar Rally is past its halfway mark and the sixth stage, which ran between Arequipa and San Juan de Marcona turned out to be a dismal affair for team Sherco-TVS as Lorenzo Santolino bit the dust after suffering a massive crash just 33km into the stage. The Sherco-TVS rookie had to be airlifted to Lima. However, medics later announced that his condition was stable. 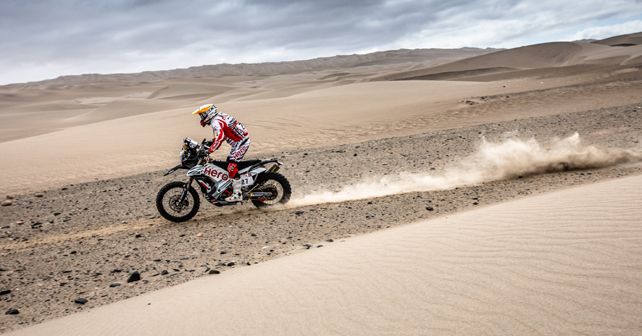 Santolino had been performing exceptionally well during his Dakar debut as he had set the third fastest time in stage 5 and had ended the stage placed 11th overall. Out of the two Metge brothers – Adrien and Michael – the former had a day to forget as he ended the day on 71st which sent his overall position to 33rd. Michael managed to do better as he ended the stage in 64th place, which meant that his overall place went down to 36th. Sherco-TVS's only glimmer of hope came from the only Indian rider remaining in the entire competition – Aravind KP – who ran a decent stage to finish the day on 44th, sending him up in the overall rankings to 48th. 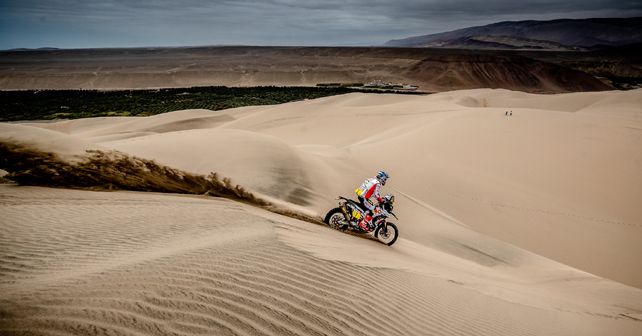 In contrast, Hero MotoSports had a casualty-free run during stage 6. Oriol Mena, who had suffered a crash in stage 5, rode cautiously but he ran out of fuel close to the finish line. His teammate Joaquim Rodrigues came to his rescue, but both the riders lost significant time in helping Mena refuel. Consequently, Mena finished the stage in 20th place while Rodrigues could only manage 30th position. In the overall standings, Mena stands at an impressive 13th place while Rodrigues is not too far behind at 25th. Both riders are expected to further improve their results. 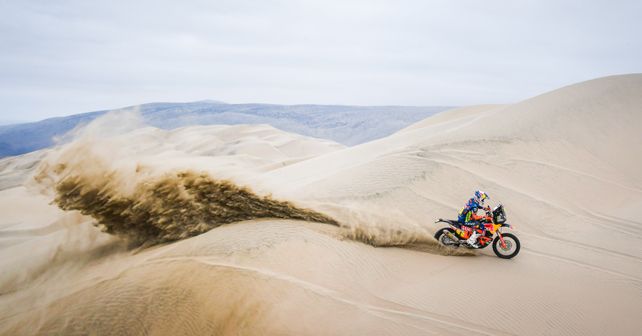 As for the stage leaders in the Moto Class, Pablo Quintanilla (Husqvarna), Kevin Benavides (Honda) and Matthias Walkner (KTM) were the top three finishers of the day, respectively. However, in the overall standings after stage 6, Ricky Brabec (Honda) and Toby Price (KTM) continue to chase Quintanilla for the top spot. Brabec is 4 minutes and 38 seconds behind Quintanilla while the gap between Price and Quintanilla is of 5 minutes and 17 seconds. 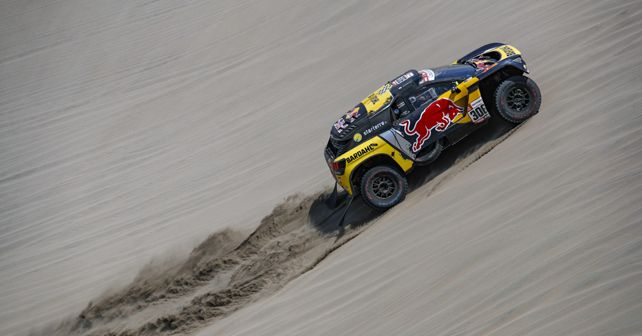 In the cars category, Sebastien Loeb and Daniel Elena (PH-Sport Peugeot) continued to diminish the gap between them and overall leader Nasser Al-Attiyah (Toyota) by winning yet another stage of the 2019 Dakar Rally. Interestingly, Loeb won on the same stretch on which his title challenge came to an end in 2018. Al-Attiyah finished the stage in P2, just 2 minutes and 17 seconds behind Loeb. Defending champion Carlos Sainz (Mini) rounded off the top three stage finishers. In the overall standings though, despite being on 2nd, Loeb has a Herculean task ahead of him as Al-Attiyah is leading the pack with a gap of 37 minutes and 43 seconds.

To put the gruelling conditions of this year's challenge into perspective, only 74% of the competitors have been able to reach the halfway point of the rally at Arequipa – the lowest since 2007! 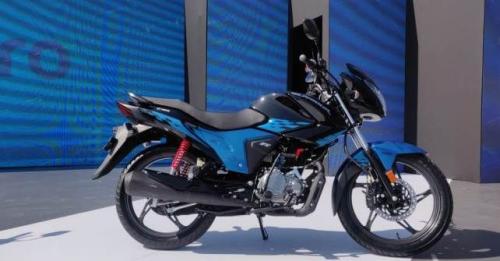 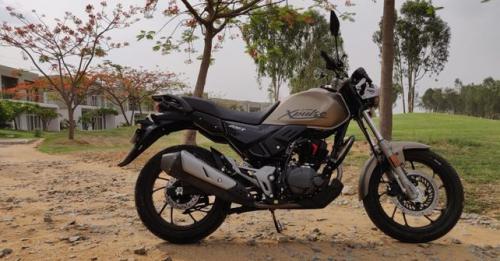 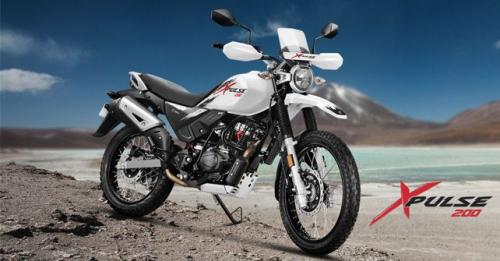 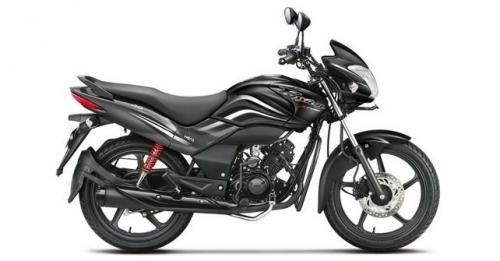 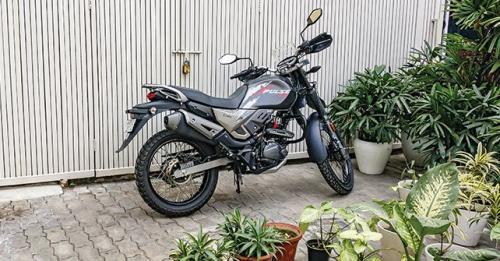 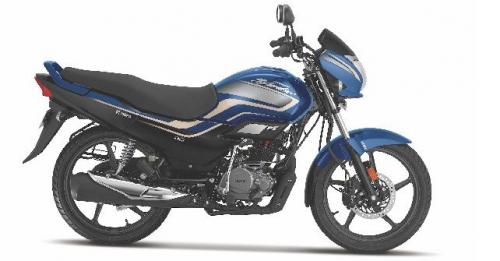