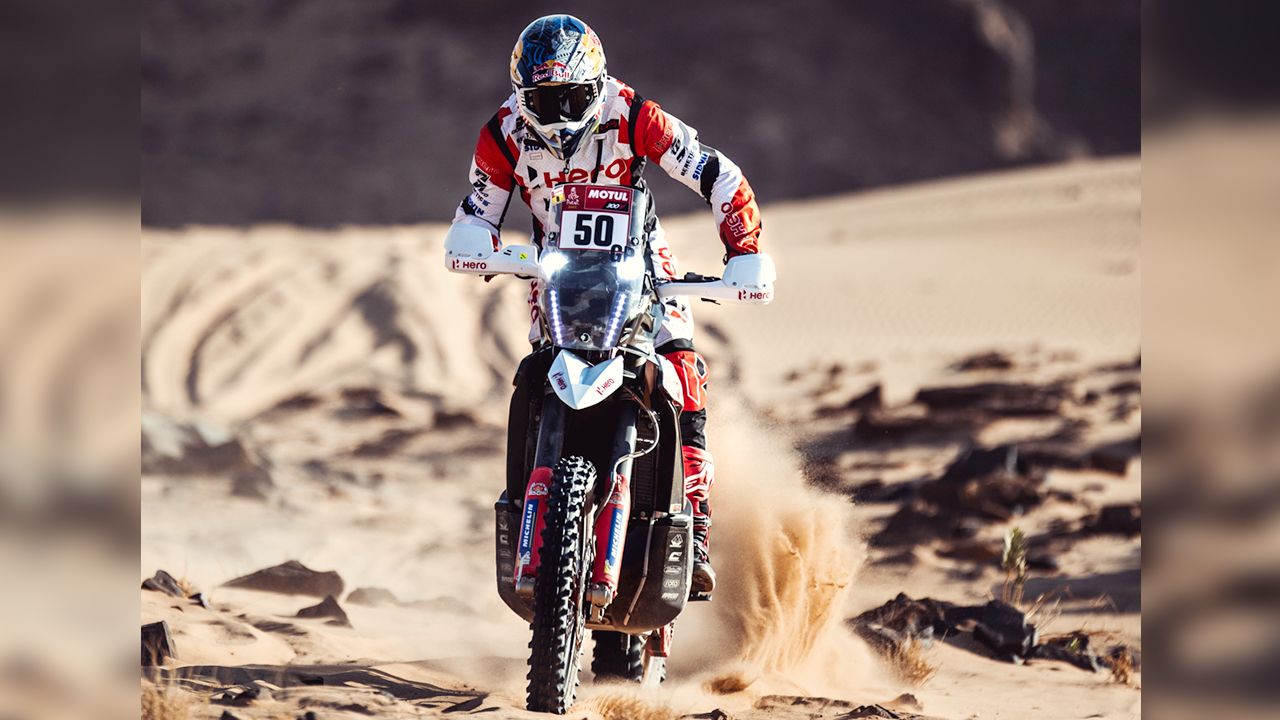 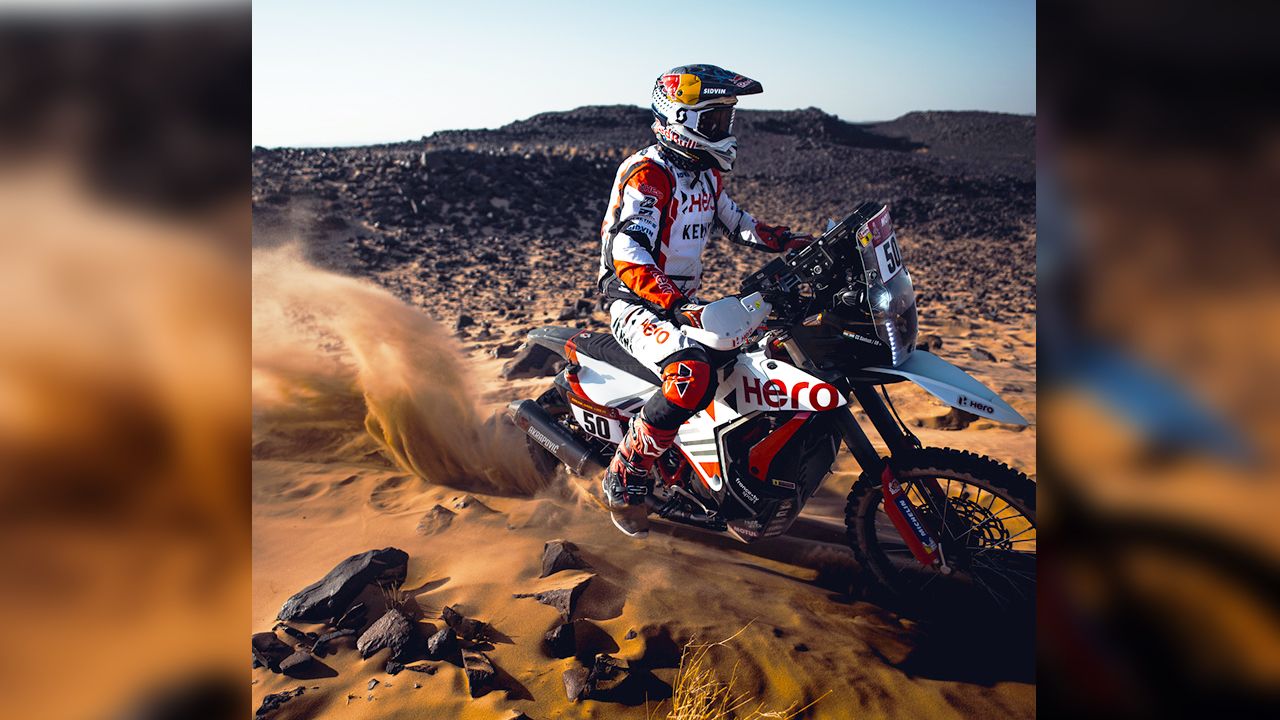 Hero Motosports' unlucky streak seems to be continuing from last year – the team forfeited the previous edition of the Dakar following the death of rider Paulo Goncalves.

Team Hero MotoSports' Dakar 2021 proceedings have been impacted significantly, as their rider CS Santosh suffered a big crash during Stage 4 of the gruelling event. Though the reason behind his crash is yet to be revealed, first responders present at the scene informed the organisers that they found Santosh in an unconscious state and had to resuscitate him. The on-ground medical team wasted no time and immediately arranged an airlift for Santosh to the Saudi German Hospital in Riyadh for a thorough medical evaluation.

Fortunately, Hero has confirmed that Santosh is in a stable condition right now. However, due to a suspected head injury, he's had to be put in a medically-induced coma for now, until he can undergo further tests. It's safe to say that Santosh's 2021 Dakar proceedings have come to an end – his seventh attempt at the globe's toughest rallying event. Thus, Hero's efforts will now be led by Joaquim Rodrigues (JRod) and Sebastian Bühler.

Despite the setback though Hero seems to be in an appreciable spot in terms of the overall classification. The team managed to secure the first top-10 finish of Dakar 2021, with JRod finishing Stage 4 in 6th place. As a result, both Hero riders are now within the overall top-20 (after Stage 5), with JRod in 19th place and Bühler in 20th. 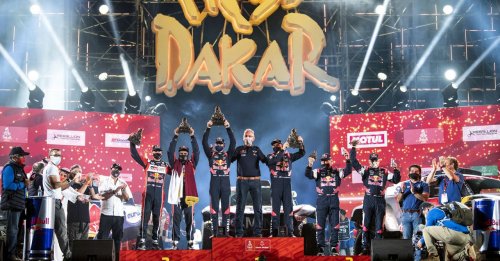