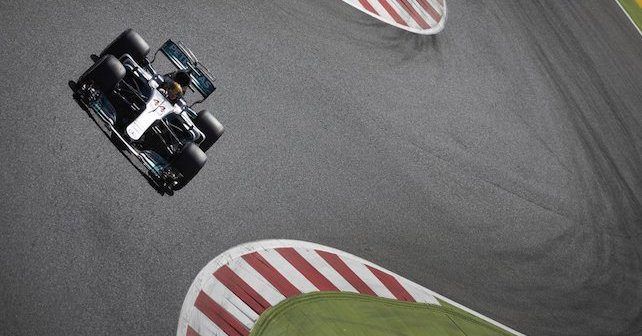 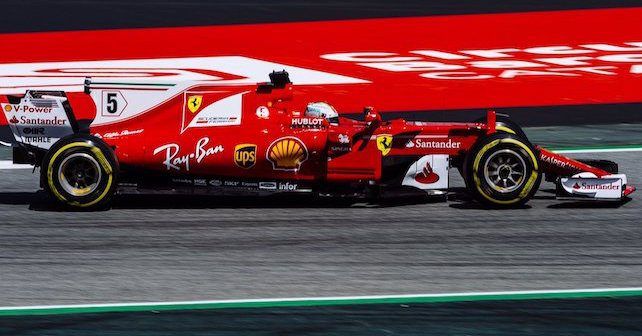 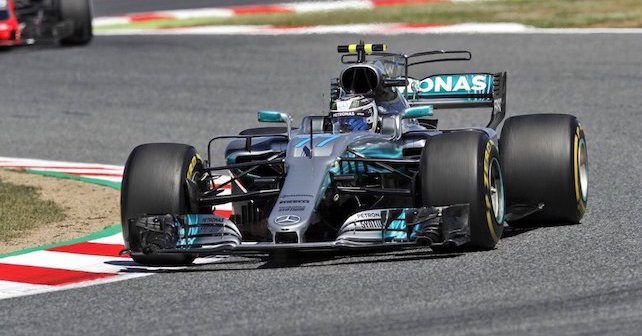 Valtteri Bottas will line up third on the starting grid, just over two tenths of a second slower than Hamilton. (PHOTO: Mercedes AMG F1) 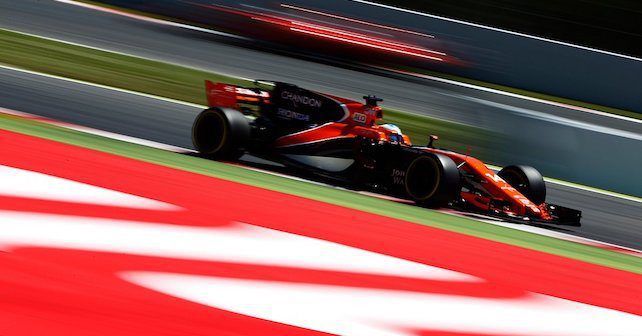 The star of qualifying, however, was Fernando Alonso who not only managed to drag his McLaren-Honda into Q3 but also ended up seventh on the grid. (PHOTO: McLaren F1)

It became hard to pinpoint what the story of qualifying for the Spanish Grand Prix should be as the F1 circus made its first European stop of the season at the Circuit de Barcelona-Catalunya.

Should it have been the minuscule 0.051 second gap between pole sitter Lewis Hamilton of Mercedes AMG F1 and Ferrari's Sebastian Vettel? Or maybe the fact that the top ten qualifiers were separated by just over 1.1 seconds, indicating how close the teams were relative to other venues that they were not as familiar with? How about the heroics of Fernando Alonso? The frustrated Spaniard not only dragged the struggling McLaren-Honda package into the final of three qualifying segments but also took seventh place on the starting grid.

SUPER SPANIARD
It was a feat that not only served as a reminder of Alonso's prodigious driving talent but also as proof of what a good handling chassis McLaren have built with the MCL32. The 16-turn, 4.655km circuit lays a far greater emphasis on handling than engine power.

This led to the low power of the Honda engine not being as much of a factor as on some other circuits. Although, if the Honda power unit will be able to survive a full race distance is another matter entirely as poor reliability has dogged the team ever since the season started.

At least the partisan home crowd will be hoping for Alonso to see the chequered flag before he heads off to prepare for and participate in the Indy 500, for which he will be skipping the Monaco Grand Prix.

CLOSE RUN THING
With teams having brought many updates to their cars for the first European round of the season, including the current championship contenders Mercedes and Ferrari, Sunday's race is expected to be close although Ferrari's pace in race simulations during Friday free practice was not exactly consistent.

The start of the race will be crucial, as was the case in the previous round in Russia where Bottas managed to steal the lead before the first corner.

Like the Sochi Autodrom, the Circuit de Barcelona-Catalunya is a circuit where overtaking is difficult for F1 cars due to the many twisty sections that make it difficult for cars to follow each other in corners. Also, there is no particularly long straight that leads into a slow corner for drivers to try and out-brake each other.