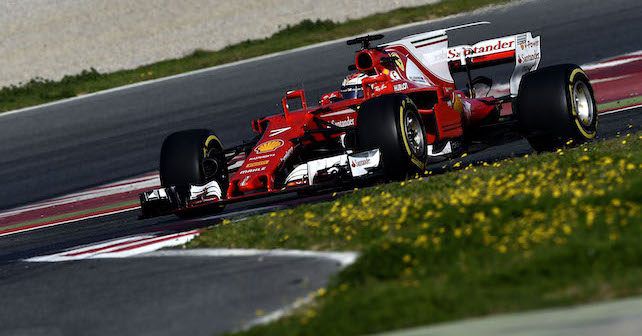 Speed, good reliability and consistency. Ferrari checked all three boxes in pre-season testing, but are its rivals holding back? (PHOTO: Ferrari Media) 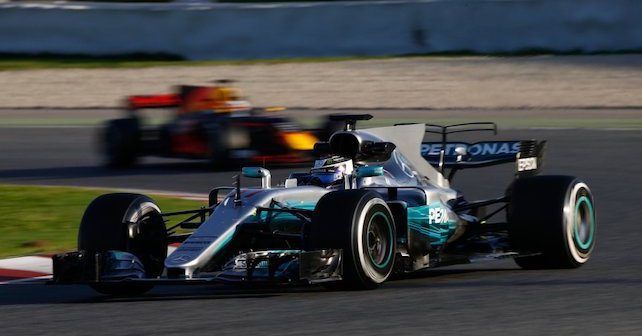 Due to the unknown variable of fuel loads, we cannot yet say that Mercedes have a real threat to its current dominance. (PHOTO: Mercedes AMG F1) 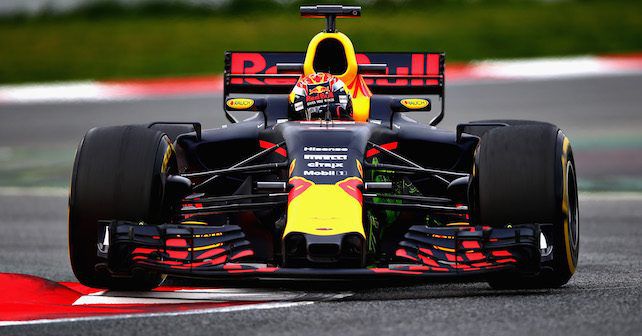 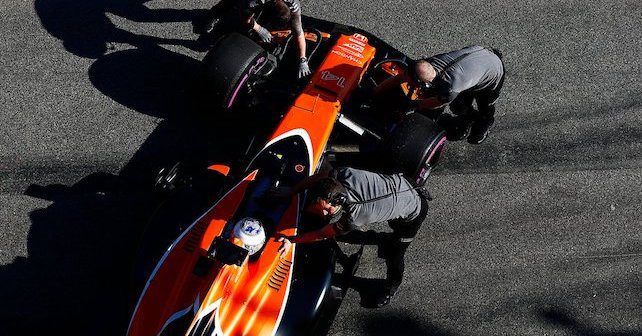 At this point it is with some certainty that one can say that McLaren-Honda are unlikely to feature in the battle for victory. (PHOTO: McLaren F1)

If one's memory goes back far enough to the 2015 Formula 1 season, there was a surge of hope among the fanbase of F1's oldest and most followed team. Sebastian Vettel's arrival to Ferrari had not only reminded people of when his hero and former Ferrari icon Michael Schumacher joined to help an underperforming team reach the top again. The German picked up three opportunistic wins and was a regular on the podium throughout the season despite Mercedes AMG F1 dominating once more.

Conjecture and the presence of one of the most renowned technical personnel in F1 - James Allison - had hopes and conjecture going wild for 2016. Fast forward to the end of last season and Ferrari finished with no wins and being beaten to second place in the constructors' championship by a resurgent Red Bull Racing team that had found itself a new star in Max Verstappen. Ferrari's season highlights could be summed up by a video montage of Vettel complaining about a lack of blue flags while overtaking backmarkers and his foul mouthed tirades.

PASSING THE TEST
Fast forward to the present day and the eight days of pre-season testing are done. And aside from the new look and speed of the new generation of F1 cars, everyone - and not just Ferrari fans - are going gaga over the pace Ferrari showed throughout testing. And not just the pace, but also the reliability and the consistency the new SF70H displayed.

Mercedes did end up completing more laps of the 4.655km Circuit de Barcelona-Catalunya than any team - 1,096 of them - but Ferrari was not far behind in terms of total mileage. The scarlet cars completed 956 laps in the hands of Sebastian Vettel and Kimi Raikkonen for a total distance of 4,450km over the eight days with Mercedes at 5,102km.

What has many talking, however, is the 1min18.634sec lap that Kimi Raikkonen managed to pull off on the final day of testing on Friday. Even factoring in the revised technical regulations, the lap was stunning not just because it was 3.364 seconds faster than last year's pole position. What made it stunning was also the fact that Raikkonen admitted to there being more speed yet to come!

Teams have to make do with just four power units throughout the entire season so reliability is always sought after. And that means turning down the power until required for an absolute flat out blast. We are unlikely to see that until qualifying on race weekends.

Hence the reason why many still feel that Mercedes' best time from testing being over seven tenths slower is not really an accurate indication, even if Ferrari set its time on comparable tyres.

IF ANDS AND BUTS
There is also the question of fuel loads to consider. That is still an unknown during pre-season testing but the word from those present in Spain has been that the Ferrari still is capable of a lot of speed without mistreating its tyres.

Had this been 2016, Ferrari fans would have been leaping for joy as it would have meant that Mercedes would run into noticeable degradation issues during a race. But this year Pirelli's tyres - aside from being wider with a greater contact patch - are offering a lot more performance for longer distances. Which means that drivers can push a lot more and if fuel load levels are comparable, Mercedes may still be ahead or Ferrari may not be that far ahead.

Then there is also the question of Red Bull. Their engine partners Renault (badged as Tag Heuer) have experimented with a new architecture for its internal combustion engine as well as new motor generator units. The French manufacturer says that it will provide it with a big edge over its rivals if they get it right. And that is what they seemed to be doing in testing.

Red Bull and the factory Renault team were just seventh and eighth, respectively, in the list of teams that had completed the most number of testing laps. Max Verstappen and Nico Hulkenberg left it until late in the second test to set their best efforts that were 0.804 and 1.251 seconds slower than Raikkonen's mark, respectively. Prior to that the focus was on achieving reliability, which took some time.

LAND OF OZ
With the big three having showed their hand as much as they could in testing, the question now remains is what will the state of play be once the field touches down in Melbourne a little under two weeks from now.

Well, with budget caps still a distant dream in F1 and engine development no longer restricted, it is very likely that we can see some more progress being made by both Red Bull and Renault. The former dominant team in F1 is famed for constant development throughout a season and paddock folk believe that they are most likely to bring the most amount of upgrades from testing until the start of the season.

So aside from Mercedes unlocking more performance from their car, there is also the prospect of Red Bull doing so, especially once the season hits its European leg when more support can be given to the race team from its factory.

THE REST
As far as the remainder of the field is concerned, Williams Racing - who admitted to be running on low fuel when it set some eye catching times - is looking good in terms of reliability with the experienced and physically more capable Felipe Massa leading the way in terms of mileage and speed. The team's 'meal ticket', so to speak, and reigning FIA Formula 3 champion Lance Stroll has struggled so far to get used to the far more physically demanding cars.

They are likely to fight for midfield honours against Renault, Force India, Toro Rosso and Haas F1.

Sauber could find themselves struggling as they start the season using last year's Ferrari engine while McLaren are finding themselves in a difficult position yet again due to engine supplier Honda struggling for reliability. McLaren were the only team to not hit at least 2,000km in over the eight days of testing and fell way behind schedule in unlocking what they feel is the true potential of their partnership with the Japanese manufacturer.

While we may not know if Ferrari's threat to Mercedes or even Red Bull is real, unfortunately we do know with some certainty that F1's second most successful team ever is unlikely to be in the hunt for victory, at least at the beginning of the season. 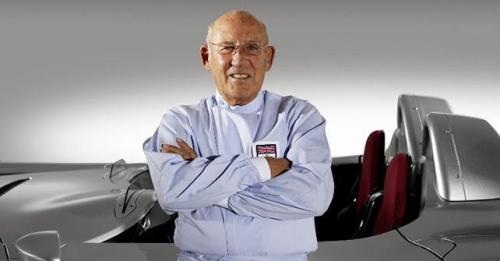 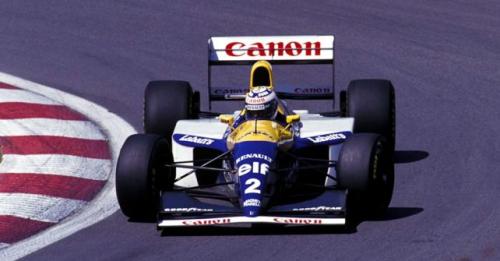 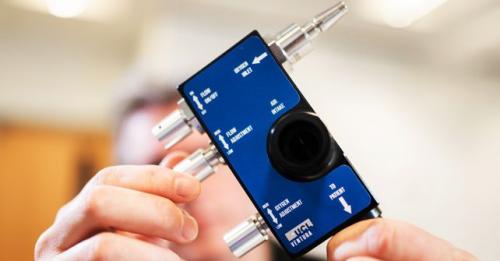